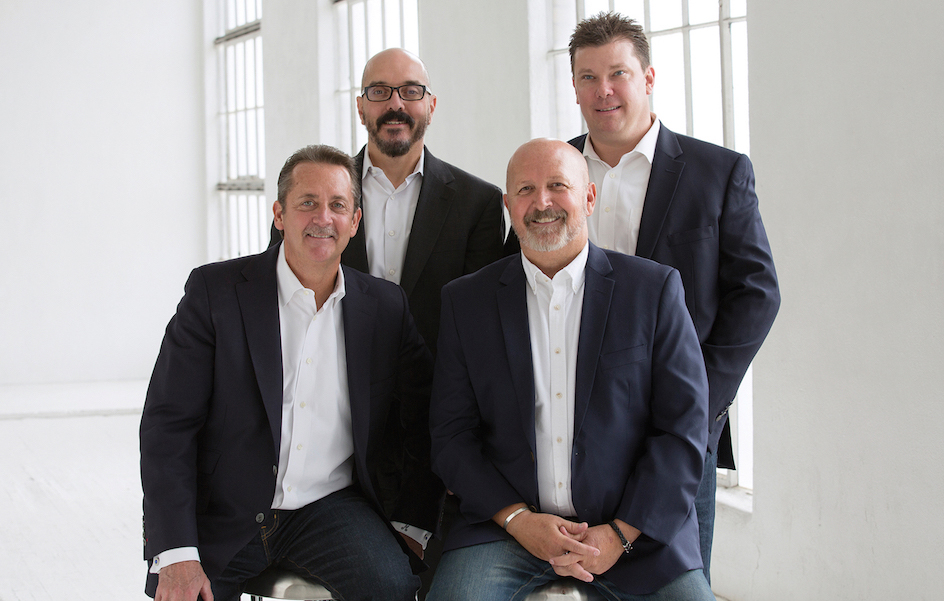 Twenty-five real estate agents are trading the Coldwell Banker brand for the Windermere flag and opening an office in Glendale.

Three managing brokers signed a five-year franchise agreement with Windermere Real Estate, a brokerage that opened its first office in the state in December 2014. The group, Metro Denver Real Estate Group, had been independent contractors at Coldwell Banker.

“It’s like the difference between renting the house and owning the house,” said franchise co-owner Carl McNew, once a co-manager of the Denver office of Coldwell Bankers. “It was time for us to own it. And the (Metro Denver Real Estate Group) team had grown to a point where we could just plug it in as an office.”

At Coldwell Banker, McNew said, Metro Denver Real Estate Group hauled in 90 percent of sale commissions. It then dispersed between 70 to 85 percent of that 90 percent to agents, depending on the value of their home sales. (Coldwell Banker agents outside of the group generally start at a 70-30 percent split, he said, plus a 6 percent franchise fee.)

Now, the group will pay Windermere a 6 percent franchise fee and keep the remaining 94 percent of each sale. The group then pays agents between 70 to 90 percent of that 94 percent cut, depending on their sales.

McNew and John McComas, the new franchise’s CFO, started Metro Denver Real Estate Group in 2008. It was based in two Coldwell Banker offices, one in the Denver Tech Center and the other at Sixth Avenue and Grant Street.

The group sold about 260 houses last year, McNew said. He said agents are bringing over some listings from Coldwell Banker and have been sourcing new ones at Windermere since July.

Seattle-based Windermere Real Estate now has 60 brokers based at three offices in Colorado. The other two offices are in Fort Collins and Centennial.

Windermere Colorado’s president, Eric Thompson, said the company wants to expand in Colorado because the state has had a strong housing market over three decades.

“Over the long term, Colorado has outperformed the nation in terms of transaction volume and in terms of price appreciation,” Thompson said.

Windemere has offices in 11 states.

McNew said Windermere is planning to scale to 30 offices and 1,000 agents in Colorado. His franchise is aiming to open five offices with about 300 agents, he said, and looks to open offices in Aurora and Littleton in the next six months.

And as a new franchisee, McNew said he’s impressed with Windermere software, like a smartphone app that automatically adds prospects to marketing lists and a program for market analysis.

A few dozen real estate agents – who sold more than 200 homes so far this year – are trading the Caldwell Banker brand for a new flag.