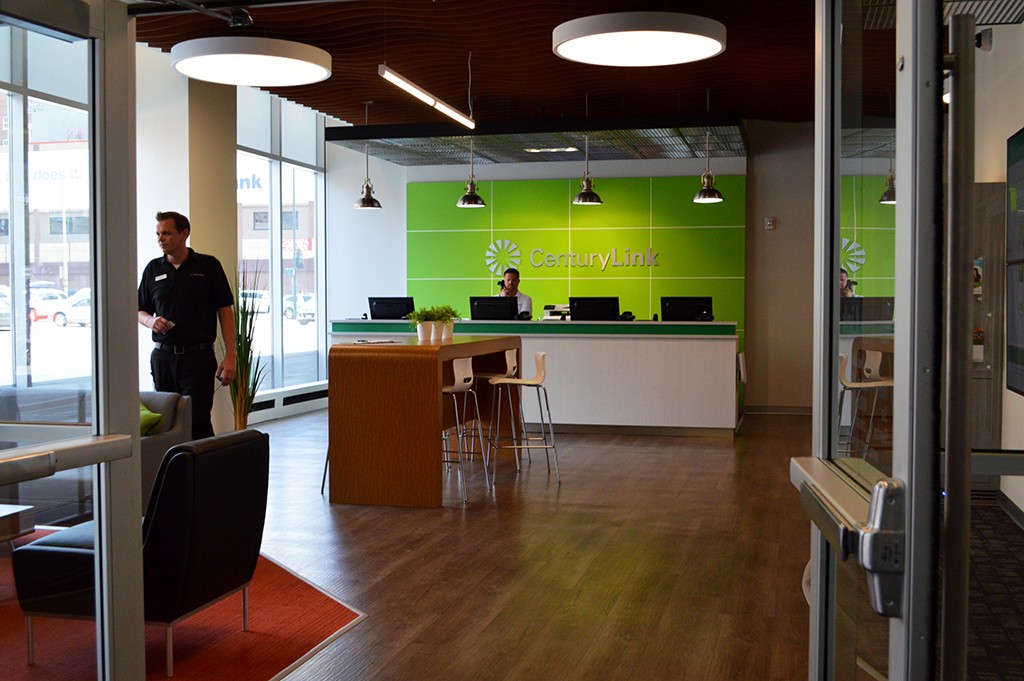 CenturyLink is hopping three blocks over for a new downtown retail store.

The telecom giant shuttered a store it leased at 16th and Stout streets this month and reopened the small retail outlet inside a building CenturyLink owns at 930 15th St. at the end of last week.

“Moving over here was a huge technology increase,” Galvin said. “It is like going from a basic Motorola phone to the new iPhone.”