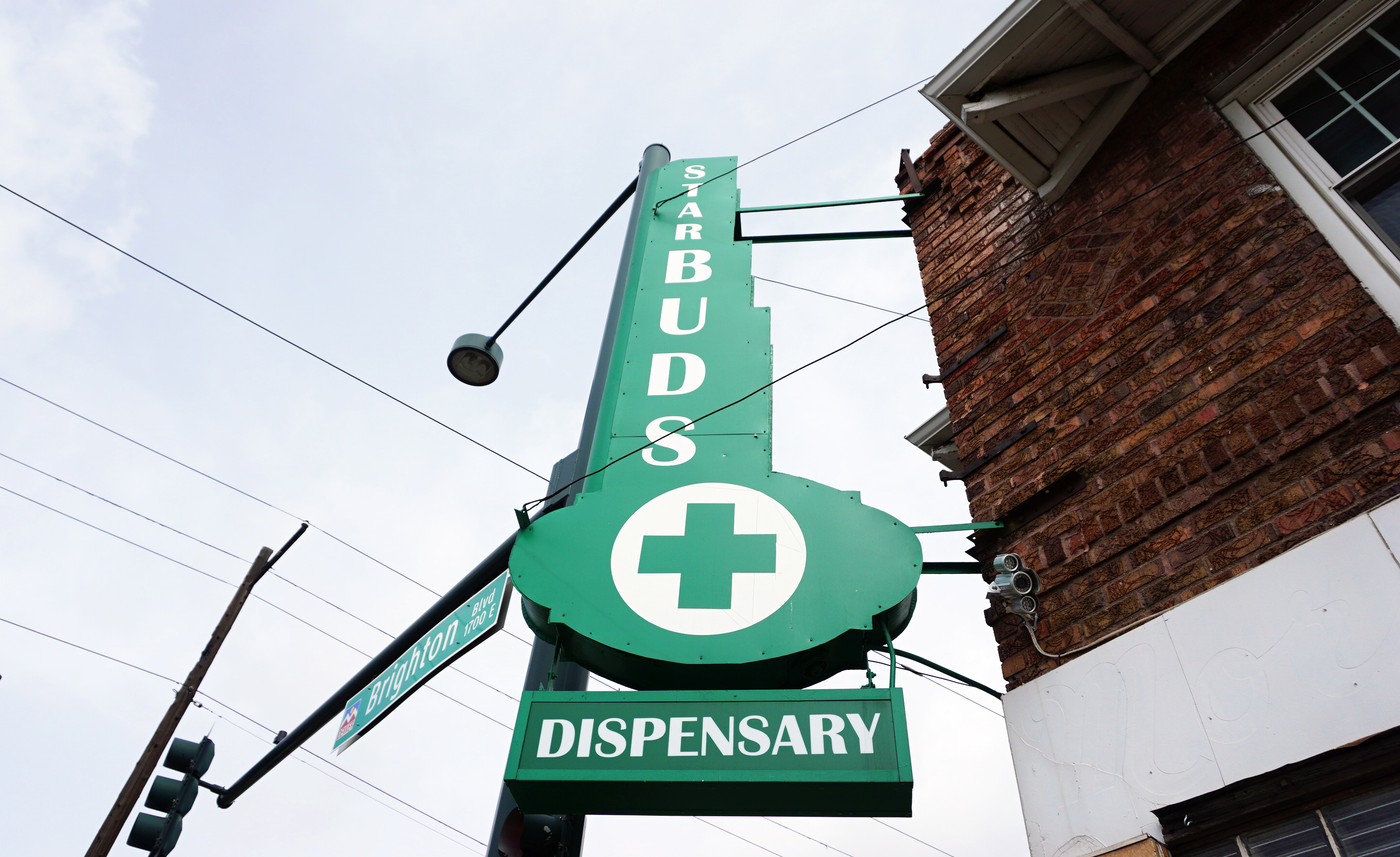 Cannabis chain Starbuds is appealing a decision from the Denver Department of Excise and Licenses not to renew its marijuana grow license for the company’s grow house at 4690 Brighton Blvd., within puffing distance of the National Western Stock Show.

Starbuds is seeking to overturn the decision with a complaint filed in Denver district court on Wednesday.

The company says petitioners had no basis to request a renewal hearing and that only the Department of Community Planning and Development, not Excise and Licenses, can determine whether plant husbandry is a permitted use.

Besides the Department of Excise and Licenses, Starbuds also names Loucks and the city and county of Denver as defendants in its complaint. Starbuds is represented by attorneys Emilio De Simone and Trevor McFee.

De Simone said housing a dispensary and grow facility in the same building saves Starbuds time and money since the cannabis grown upstairs is sold downstairs.

And even if the neighborhood can’t stand the smell, he added, they can’t prove that it’s coming from Starbuds.

“This is not the only company selling marijuana in that neighborhood, so to say that the smell comes from that building, I don’t know that you can really prove that,” said De Simone. “But my client is more than willing to take precautionary measures with respect to smell,” like adding carbon filters.

Starbuds started in 2013 and operates six dispensaries in Colorado. The company has been granted a temporary restraining order Thursday that will allow it to continue to maintain existing plants through Aug. 2.

The company is also seeking an injunction that would permit Starbuds to start cultivating new clones on Brighton Boulevard while the judicial review proceeds.