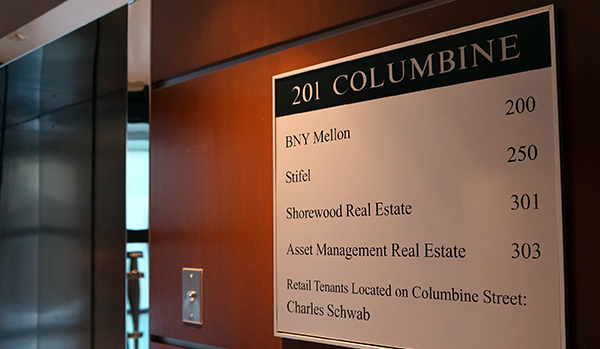 New bankruptcy filings show that Shorewood Real Estate, a residential brokerage owned by a company based in Cherry Creek, is facing nearly $6 million in debt and three pending lawsuits.

LBH Corp., which owns California residential real estate brokerages under the brand name Shorewood, reported $5.8 million in debts against $450,000 in assets according to a recent filing in U.S. Bankruptcy Court.

LBH has offices at Second Avenue and Columbine Street in Cherry Creek. The company filed for bankruptcy last month, though a spokesperson said the move would not affect brokerage operations in Colorado.

LBH Corp. is led by Roger Herman, a Colorado real estate entrepreneur who founded the Herman Group more than 10 years ago. Herman bought the Shorewood, a residential real estate brokerage that was then based in Los Angeles County, in 2014. He then took down The Herman Group signs at his Colorado office to start operating under the Shorewood brand earlier this year.

“It was a strategic move; most of our agents understand,” Herman told Easy Reader. “Some are concerned, some customers are concerned, but there is no effect on our customers or clients in any way, shape or form.”

Shorewood founder Arnold D. Goldstein is among the company’s unsecured creditors, according to court documents. A pair of trusts associated with Goldstein and Shorewood co-founder Larry Wolf have a $3.75 million claim, making the trusts LBH’s single largest unsecured creditor.