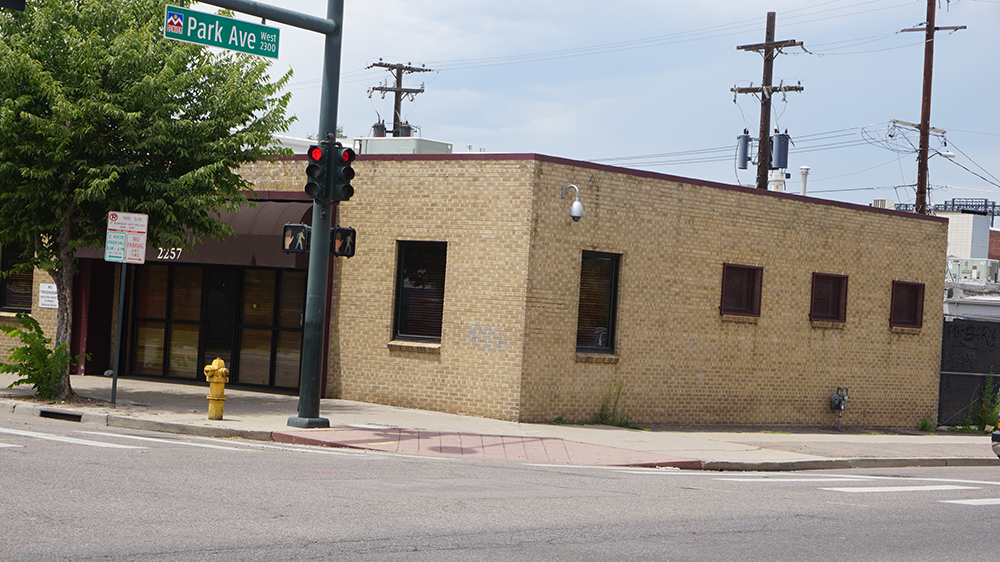 A new office for itself is the next project on the boards for a Denver architecture firm.

Open Studio Architecture co-founders Blake Mourer and Brad Van Arsdale bought a 6,200-square-foot site at Curtis Street and Park Avenue West last week with plans to build a new home for their own firm with room for a few neighbors.

“We’ve been paying close attention to the down and dirty neighborhoods, and seeing what a lot of our development clients are doing,” Mourer said. “At the end of the day it makes sense to occupy your own building and not lease from someone else, so we wanted to go down that path.”

Mourer said the company will scrape the site and build a three-story building. Open Studio will take between 4,000 square feet and 5,000 square feet of office space, more than double its current footprint.

Open Studio currently works out of a second floor office at 141 S. Broadway. Mourer and Van Arsdale started the company in 550 square feet of that building about five years ago and have since expanded to about 1,800 square feet and 15 total employees.

The new Open Studio office will have a covered, indoor-outdoor patio with room for happy hours, open houses and other events. Mourer said they’re also planning on building a conference room big enough for 15 or 20-person meetings as well as smaller offices and open space.

“We really need a lot of diverse space for ourselves,” he said. “So we want to make sure we’re providing enough of the traditional workspace with places to do the heads down work and also a place for the collaborative work.”

While Open Studio’s design portfolio consists of the Nichols Building on Platte Street, The Lab on Platte and the original Galvanize building in the Golden Triangle, Mourer said it will be the first try at developing his own building.

“We have a lot of relationships with developers,” he said. “So we can get a lot of good advice from people we’ve worked with for many years.”

Mourer said his firm will spend the rest of this year designing the building in hopes of starting construction in the spring and moving in during the fall of 2017. Open Studio will handle its own design work on the project, and they have yet to name a general contractor.

Mourer thinks the property, which falls within the recently rezoned Arapahoe Square district, will sit in the middle of one of the next Denver neighborhoods to catch the wave of redevelopment.

“We want it to be a development that will get everybody’s attention,” Mourer said. “It’s a really blighted corner right now, and we want it to be the complete opposite of that once we’re done.”