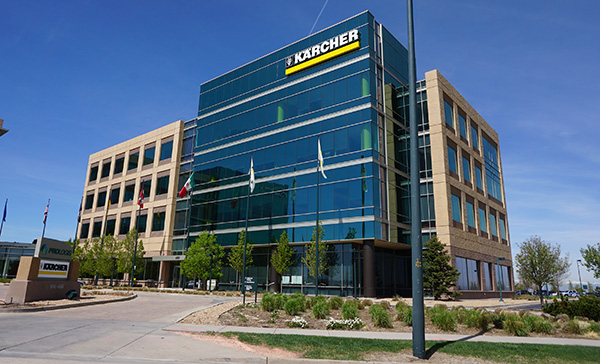 At 87,826 square feet, the office building sold for about $113 per square foot. The property scored a big win last year when Karcher North America relocated its North American headquarters from Englewood to the airport office center.

Meanwhile, Prologis plans to leave the building next door at 4545 Airport Way. The company will move in 2017 into 72,000 square feet at the Dairy Block downtown on Wazee Street.

Prologis reported 590 million square feet owned, managed or under development as of December 2014. The company, formerly based in Denver, merged with AMB Property Corp. in 2011.

The combined Prologis moved its corporate base to AMB’s San Francisco headquarters but maintained its operations base in Denver.