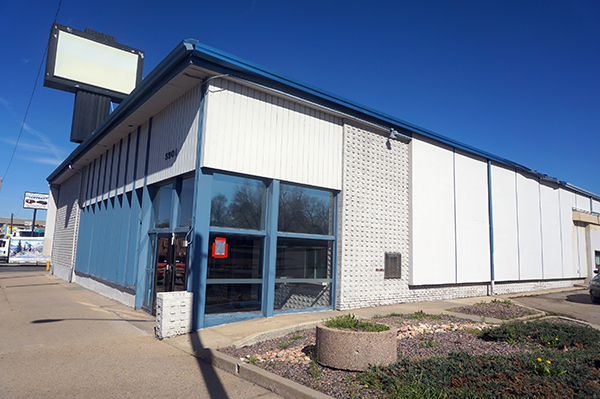 A Denver developer has added another Colfax property to its portfolio.

The property previously was a Colorado State Bank and Trust location. It includes a single 9,000-square-foot building on about an acre of land at Colfax Avenue and Jasmine Street. Kentro principal Jimmy Balafas confirmed the company’s acquisition on Friday, but declined to comment further on site plans.

Kentro perhaps is best-known for revamping old buildings for retail tenants. Its most recent project was the Tennyson Shops at 43rd Avenue and Tennyson Street, a former dance studio that now houses Atomic Cowboy, Biju’s Little Curry Shop and a dental office.

The company also has a liking for East Colfax Avenue. Kentro owns a cluster of properties on both sides of York Street on Colfax Avenue, which house restaurants The Three Lions, Brik on York, Tacos Tequila Whiskey and Kentro’s offices.

The firm also bought a former car wash at 1801 E. Colfax Ave., and since has gutted the building in preparation for a redevelopment.