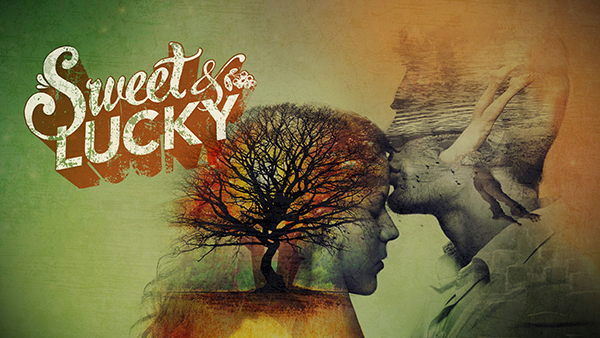 DCPA is renting and retrofitting a 16,000-square-foot warehouse at 41st and Brighton that’s Westfield Partners owns into a set for an experimental theater piece opening May 20.

“It’s sort of like we’re doing 20 shows at once,” said Charlie Miller, who is overseeing the show as part of DCPA’s experimental programming line, Off-Center. “You get to explore things, you can hold things, you can get close to it, and as you move through these different places, you can interact with the performers and you piece together the story.”

Audience members are encouraged to rifle through the drawers of armoires, for example, or to carry objects from one room to another and to speak with actors.

The two-hour show, which DCPA commissioned from New York-based Third Rail Projects, is set to run at least through mid-June.

To give visitors an opportunity to trade tips on what they saw and did, the set includes a cocktail bar for sipping drinks prepared by bartenders from Highlands speakeasy Williams & Graham at the end of the show.

Miller said one impetus for staging shows outside the DCPA is that they attract younger customers that might not otherwise visit the performing arts center.

Staging “Sweet & Lucky” will cost about the same as a show on the main stage, he said.

There will be space for 72 attendees at each of 32 performances. That’s several times larger than some of Third Rail’s other productions, Miller said, but it’s “pretty tiny” compared to DCPA’s 700-seat main stage.

To drum up publicity and raise cash to finish off the set design, DCPA has launched a Kickstarter campaign that’s landed more than $34,000 in commitments. If it hits $40,000 by April 12, DCPA will install a 500-gallon water tank and hook it up to an overhead sprinkler system to simulate rain.

Besides Off-Center, DCPA’s lines of programming include Broadway-style musicals, a theater company performing plays and a cabaret. DCPA also rents out its venues with catering services for events, and runs acting and playwriting classes.

DCPA is renting and retrofitting a 16,000-square-foot warehouse at 41st and Brighton that’s Westfield Partners owns into a set for an experimental theater piece opening May 20.