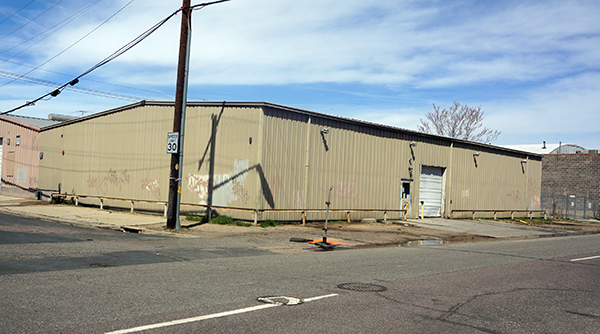 A townhome for almost $1 million might be the standard in Cherry Creek or Union Station. Now a Colorado developer is betting buyers will plunk down $900,000 to live in RiNo.

Telluride-based Invent Development Partners is planning 17 new townhomes at 34th and Walnut streets in River North. Invent is trying to cater to a market that company President Jon Dwight said he found through a 14-unit townhome development Invent built at Backyard on Blake.

“The Backyard project was more traditional, typical townhomes at 1,250 to 1,500 square feet,” Dwight said. “One of the things we learned was that quite a few people were interested, but they wanted larger residences for full-time living in RiNo.”

Invent is beefing up its blueprints. The River North Residences, as the 17 townhomes will be called, will start at 1,500 square feet. The most spacious unit will come in at about 2,400 square feet, Dwight said, with three bedrooms, 3½ bathrooms and a den.

Invent will build on a 0.43-acre site it bought in December 2015 for $2.15 million. That equates  to about $115 per square foot of land, calculated using square footage numbers from the city assessor’s website. There is an 11,000-square-foot warehouse on the property that previously housed Saddleback Designs, which moved to 515 W. Mississippi Ave.

Dwight said he liked the site for its proximity to the light-rail station coming in at 38th and Blake. He’s expecting suitors will include younger but well-established professionals and much older buyers looking to stay near downtown.

“It certainly won’t be people in their first jobs, but it could be people who own businesses in RiNo, up to the empty nesters,” Dwight said. “There seems to be quite an interesting group of empty nesters who are looking to stay young and live that urban lifestyle.”

River North Residences will kick off its sales push with a launch party April 16 at Meadowlark Kitchen. Dwight has applied for building permits and hopes to start construction this summer. Move-ins should start sometime in summer 2017.

Invent has been looking for sites in RiNo since about 2011. Dwight said he got tuned into the neighborhood after working with a RiNo-based architect on a separate, out-of-town project. The homebuilder won the Backyard on Blake project nearly four years later in December 2014.

“We started off looking for an apartment site in RiNo, but everyone was doing apartments,” Dwight said. “We decided to try something different, shifted gears to for-sale residential and found the Backyard site.”