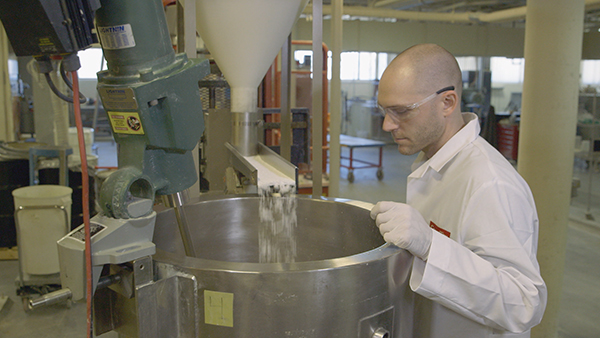 A technology company owned by the Coors family is building a $120 million research and production facility in Golden to make ceramic parts that could be used in cars, computer chips or body armor.

CoorsTek, a private company owned by a Coors family trust, began construction on a 300,000-square-foot facility in the company’s technology park this month.

The facility, a portion of which is due to open by year-end, will expand both research and design facilities, and production space.

“It allows us to go from R&D concepts to mass production much faster,” he said. “And it benefits our customers, because they come with their needs, and we can go right to production.”

Mercer explained that customers come to CoorsTek seeking ceramics that are heat-, electricity- or impact-resistant, some combination of the.

The cookware and pottery company that would become CoorsTek hired Adolph Coors as its president in 1913.

The company earns about $1 billion in annual revenue, he added.

The new center will employ more than 100 people to start, Mercer said, which will involve roughly doubling the number of R&D employees working in Golden. CoorsTek employs about 1,000 people statewide, he added. The full site should be running by 2018, he said.

Mortenson Construction is the general contractor on the project, Mercer said.

A technology company owned by the Coors family is building a $120 million research and production facility in Golden to make ceramic parts that could be used in cars, computer chips or body armor.