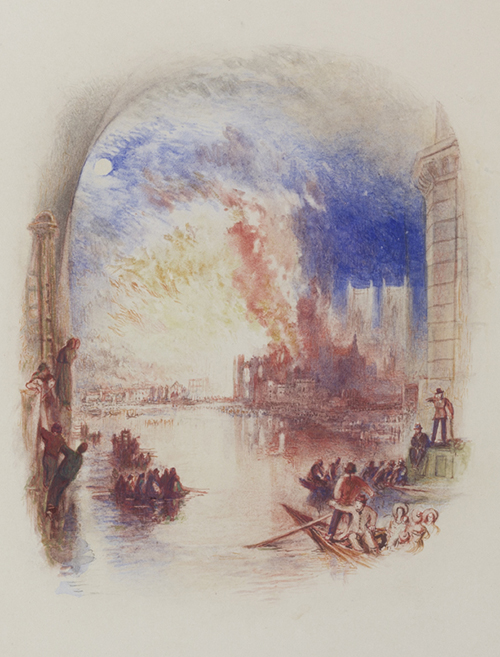 The University of Denver is doubling its collection’s value by taking in about $10 million worth of paintings and sculptures from a Denver real estate developer.

In January, DU signed a deal with John Madden of John Madden Co. to acquire nearly all of his art collection, including work by folk artist Grandma Moses and a watercolor of the English Parliament burning by romanticist J.M.W. Turner.

The art, which currently is housed at Madden’s own Madden Museum of Art near the Denver Tech Center, totals about 120 pieces from a collection of 140 that Madden has accumulated.

The curator of the DU art collection, Dan Jacobs, said he’s been talking to Madden for 2½ years about working with the museum. In mid-October, Madden surprised Jacobs by saying he wanted to donate much of the Madden Museum’s collection to the school.

Madden was looking for a way to keep the collection together and on view, Jacobs explained. Meanwhile, DU has been growing its own collection, but lacks the space to show it.

The pieces Madden is donating will stay at the Madden museum for now, Jacobs said. DU’s art gallery measures only about 2,000 square feet, and all of that space is dedicated to contemporary art rather than older works.

“I hope that over the next months and years that we can begin showing other art from our university collection (at the Madden),” he said, noting that the university has not yet set aside a space or budget for displaying more art on its campus. “(The Madden) is a way to expand the university footprint for the museum exhibition.”

Most museums display less than 3 percent of their collections because of limited space and conventions about how to display art. Jacobs said DU’s collection is in that range.

But Jacobs has spent much of the past 10 years cataloguing the university’s collection and adding new pieces. He thinks the collection – some of which was undocumented when he arrived – has grown nearly fourfold to 3,400 works.

His team has loaded pictures of the work online and built an offsite storage space where students, faculty members and outside researchers can access archived works.

Among Jacobs’ favorites is what he calls a “spooky, European dreamscape” by Thomas Moran, an American painter better known for painting the Rocky Mountains.

Commercial real estate developer John Madden, who has built office space and event venues in Greenwood Village since the 1970s, established the Madden Museum in 2008.

Madden’s previous donations to DU include sponsoring an undergraduate competition for first-year business students, and scholarships for art and art history students.

The collection marks the first eight-figure donation to DU since it released its strategic plan earlier this year. This week, DU also announced that its school of international studies has received a million-dollar donation to set up a public opinion research center.

Jacobs added that $10 million is a low-ball estimate of the collection’s worth. That’s because the IRS requires appraisers to leave out transaction cost markups when they evaluate each piece’s value, so its sale value is almost certainly higher. 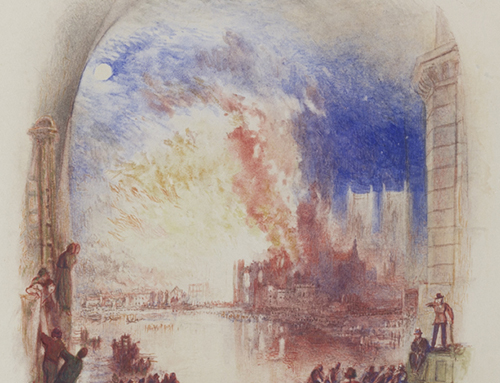 The University of Denver is doubling its collection’s value by taking in about $10 million worth of paintings and sculptures from a Denver real estate developer.