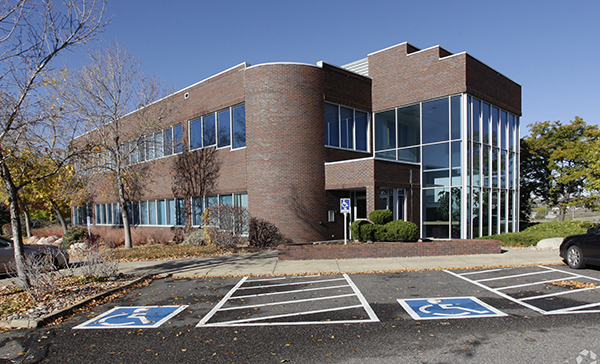 An insurance industry veteran wants to maximize health care reimbursements at his new gig: head of a Denver metro nonprofit that treats people recovering from addictions.

Thornton-based Arapahoe House, which operates a substance abuse treatment network for 15,000 patients a year in metro Denver, appointed Mike Butler as its new CEO on Feb. 1.

Butler, who has worked in the private insurance industry for three decades and served on Arapahoe House’s board for the past eight years, said the nonprofit won’t be sustainable unless it pushes for new revenue streams, including reimbursement money made available by changing health care laws.

“We have been very mission-driven, knowing our role in the community and serving those who can’t pay as well as those who can,” he said. “That alone is not enough to survive in the changing landscape of health care reform.”

But often, Butler explained, Arapahoe House doesn’t get a cent when it admits detox patients that need emergency care and may not have insurance. He thinks many of these patients otherwise would end up in prisons or hospitals – and that the county and Medicaid should pick up part of the tab to treat them.

Private insurance carriers are now required to cover substance abuse disorders. Butler thinks private insurance reimbursements could grow to account for as much as 30 percent of Arapahoe House’s income within four years, so he wants to make sure the nonprofit starts negotiating with carriers now.

“We have to be at the table with insurance carriers and have our voice heard about what’s effective treatment,” he said.

If a private carrier is paying only for the first 70 days of a 90-day treatment program, for example, Butler will argue that those last 20 days will reduce costs for the insurer in the long term.

Butler also wants to take advantage of new guidelines encouraging primary care physicians to refer patients to mental health care professionals. To make sure the nonprofit picks up more of those referrals, he would like to place more Arapahoe House clinicians in doctors’ offices around the metro area.

Foundation grants and fundraising from donors also contribute to Arapahoe House’s income, and patients pay for treatment on a sliding scale. The nonprofit reported $21 million in revenue in the fiscal year ended June 30, 2014, the most recent tax filings available.