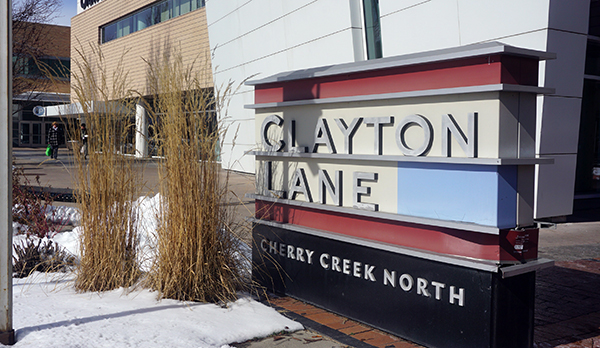 A new owner is in control of more than 180,000 square feet of prime Cherry Creek retail space and a major First Avenue redevelopment site.

Invesco Real Estate bought the Clayton Lane complex in Cherry Creek on Jan. 29, according to an announcement by Miami-based law firm Greenberg Traurig, which represented the buyer. The deal includes Cherry Creek’s Whole Foods, Crate and Barrel and the 150,000-square-foot Sears store that shut last year.

Invesco plans to redevelop Clayton Lane’s vacant retail space and add more residential units at the complex, according to the press release.

The purchase price was not released, and no deed was on file for the deal by press time Thursday afternoon. 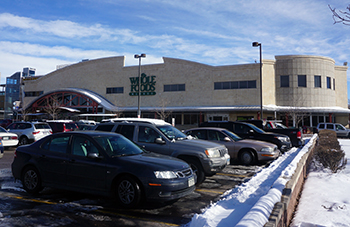 The JW Marriott hotel and an office building at 151 Detroit St. were not included in the deal, according to the law firm’s announcement. AmCap does not own either of those properties.

AmCap representatives did not return phone messages seeking comment on the deal by press time. One Invesco Real Estate representative declined to comment when reached by phone. Phone calls and an email to the firm’s media relations department went unanswered on Thursday.

A phone message and an email for Bill Persky, CFO of OliverMcMillan, were not returned by press time.

A total of 15 Greenberg Traurig attorneys helped out on the deal, including Denver-based lawyers Mark Baker, Neil Oberfeld and Katy O’Brien, according to the press release.

A new owner is in control of more than 180,000 square feet of prime Cherry Creek retail space and a major First…