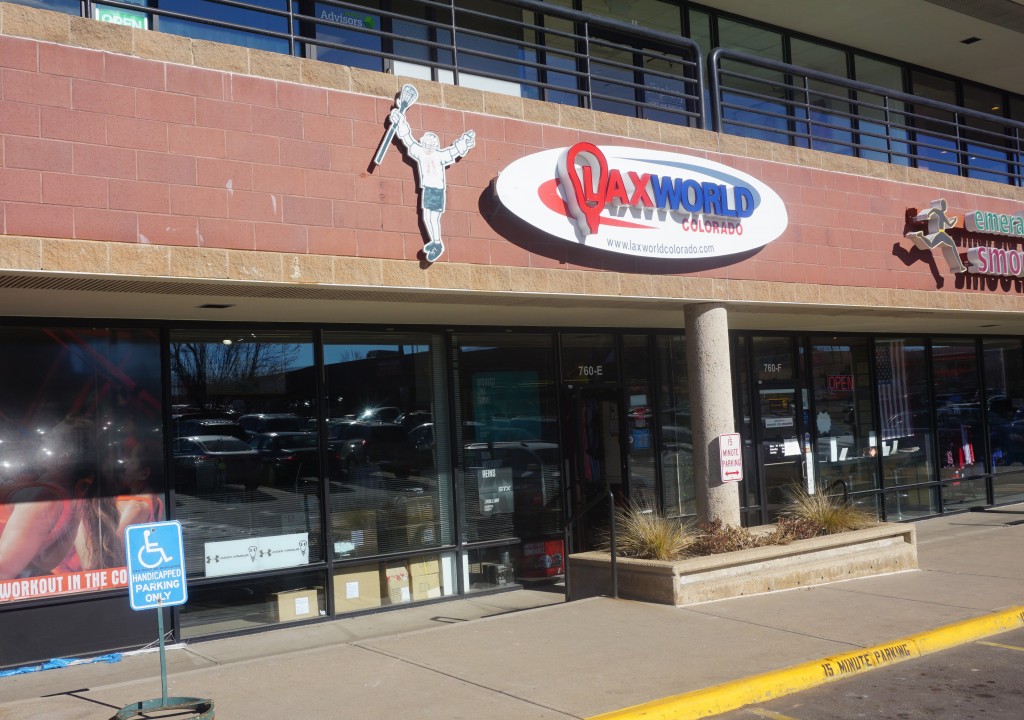 Just in time for the first face-off of the 2016 season, a Denver lacrosse shop has scored a deal with an out-of-state retailer.

Maryland-based Lax World bought Littleton’s Breakaway Lacrosse in an acquisition announced Wednesday. Breakaway Lacrosse owner Phil McCarthy said the deal was about one year in the works. The combined company will have 14 locations in six states.

The terms of the deal were not disclosed. The two sporting goods shops have yet to determine if McCarthy’s stores will change brands or keep the Breakaway Lacrosse name, McCarthy said. McCarthy himself will take over a senior management position at Lax World.

McCarthy said his role will be similar to his former job as head of Breakaway Lacrosse, but he’ll be relieved of day-to-day store management duties to focus more on growth strategy and relationships with customers and manufacturers. 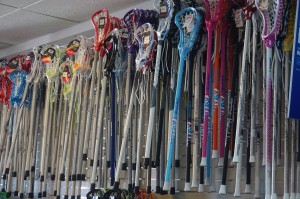 Breakaway Lacrosse has been in business since 1996. Its flagship store is in Centennial and the brand has other locations in Boulder, Georgia, Washington state and New York. McCarthy credited the company’s growth in part to its willingness to try markets that weren’t necessarily lacrosse hotbeds.

“We went to Atlanta, we went to Seattle and Denver,” he said. “And when we started in this industry it was Long Island, upstate New York and Baltimore.”

He’s selling to Lax World shortly after the home town University of Denver’s men’s lacrosse team won its first national championship last spring. McCarthy said the program has been instrumental to building interest in lacrosse around Colorado, but it hasn’t happened overnight.

“It’s not immediate; you don’t win a national championship and then everyone comes into the store and buys a helmet,” he said. “But they create an excitement around the game. They’re also creating programming, camps, leagues and training, and that’s where the growth comes from.”