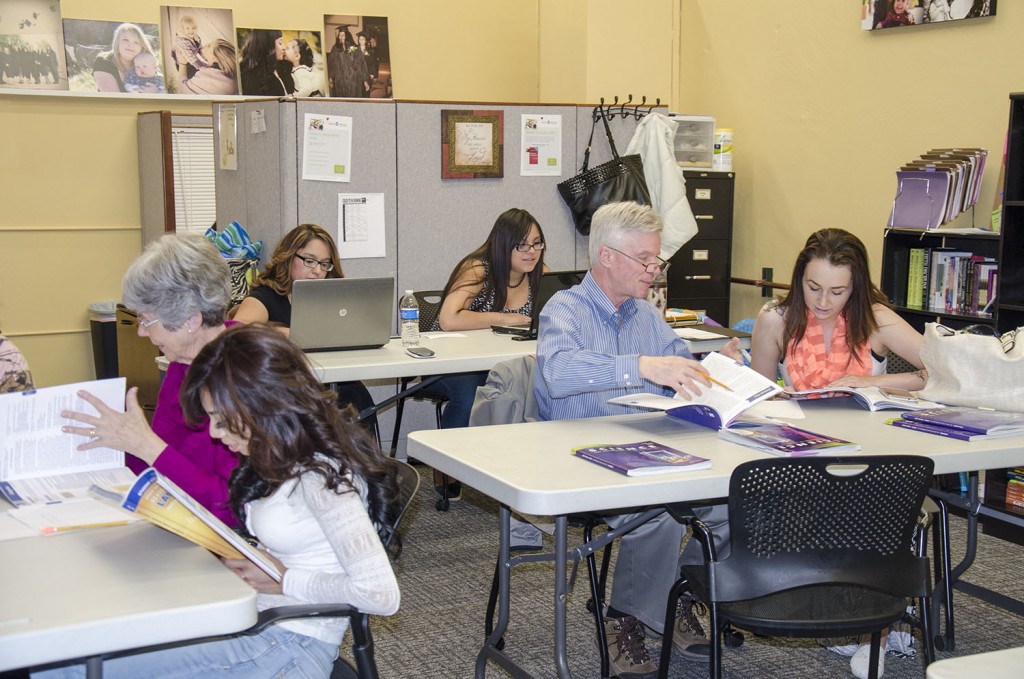 For the first time since opening its doors 12 years ago, a Metro Denver home for teenage mothers is expanding.

Hope House of Colorado is planning a new resource center and early childhood education center as part of a two-phase, $4 million expansion. The nonprofit will quadruple its Arvada footprint when it finishes the new additions in January 2018.

Hope House offers housing and education programs for teenage mothers and their children. The center’s residential component is at 6475 Benton St. in Arvada, and its classes are held at a resource center Hope House rents at 9088 Marshall Court in Westminster.

The nonprofit will bring both its residential and educational services to the same Benton Street site once construction wraps up. 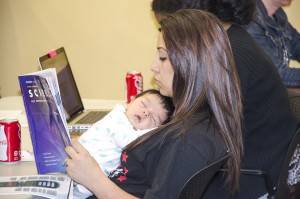 The upgrades will add a new childhood development center to the Hope House campus.

Hope House has room for six families to live on-site. Its classes, including GED help, parenting skills and personal finance advice, reach about 150 people each year, Executive Director Lisa Steven said. The new additions will more than double how many women those classes can reach, but Hope House will not increase its live-in capacity.

Steven started Hope House in 2003 after noticing many teenage mothers running away from home or being forced out by disapproving parents.

Steven set up the organization in a 5,000-square-foot house about five blocks from the nonprofit’s current spot in Arvada. But when the group that owned the house told Steven the one-story ranch would be demolished to make room for townhomes, Hope House picked it up and moved it to a nearby churchyard.

Last year, Hope House bought the 2 acres on which the house now sits.

Construction on the resource center begins in April. The second project, the early childhood learning center, should break ground in 2017.

Hope House has set out on a $4 million fundraising campaign, Steven said. That figure would cover the cost of construction plus $250,000 for additional maintenance. In 2013, Hope House reported $1 million in revenue, tax filings show.

But Steven said Hope House couldn’t keep running if not for the mothers that rely on its services.

“The most amazing thing is how motivated our teen moms are to build a better life,” she said. “The fact that they’ve come through some rough childhood experiences and want to provide a better life for their kids – that’s what keeps us doing what we do.”