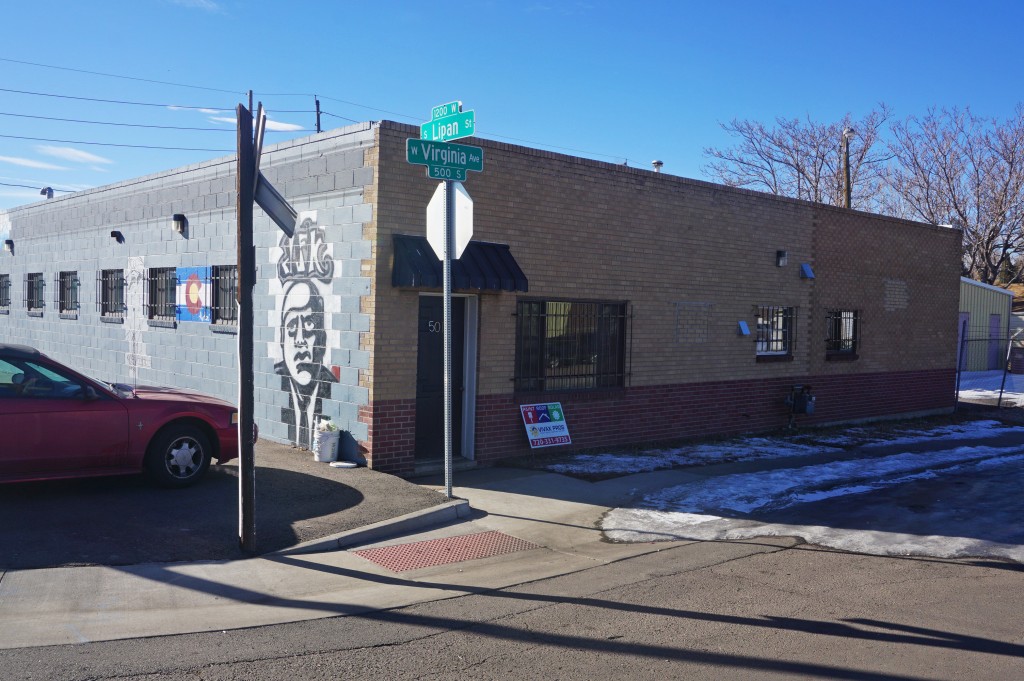 A DTC design firm is moving its headquarters to the corner of Interstate 25 and Alameda Avenue in Denver as it looks to double the size of its staff.

Spire Design and Construction will move from its Denver Tech Center office this spring to a building the firm just bought at 501 S. Lipan St. in Denver. Owner Kimberly Reinke said the new place is three times the size of Spire’s current home, and she plans to double Spire’s staff of 13 employees.

“It’s a redeveloping area, and an up-and-coming location,” Reinke said. “And it will be an easier commute for our staff.”

Spire’s new home is a 5,400-square-foot building at Lipan Street and Virginia Avenue. The deal closed on Friday, and Spire paid $790,000 for the building, city records show.

The interior design and construction firm does most of its work on multifamily and resort projects, Reinke said. Spire’s online portfolio lists projects all around the Denver metro area, as well as a handful of deals in Hawaii.

Reinke’s plan is to start interior renovations on the new building in March in hopes of having it ready for move-in by the end of that month. She has some exterior upgrades planned for April and May.

Reinke said she is currently interviewing architects for the job, and Spire’s own construction firm will handle the build-out. Community Banks of Colorado financed Spire’s acquisition.

Vivax is expanding into a new building a couple of miles north at 1050 Yuma St. The home improvement company bought that 22,000-square-foot building last October for $1.585 million, city records show, and is working on some renovations of its own.

Vivax bought the Lipan Street building in November 2011 for $266,000. Gilpin said they had the building on the market since about February 2015, and the trickiest part of the sale was striking a deal that would line up with Vivax’s own expansion plans.

“We knew it was going to take a while,” he said. “First we had to find somewhere else that we were comfortable transitioning to, and second we needed a buyer with flexible timing for Vivax vacating the building.” 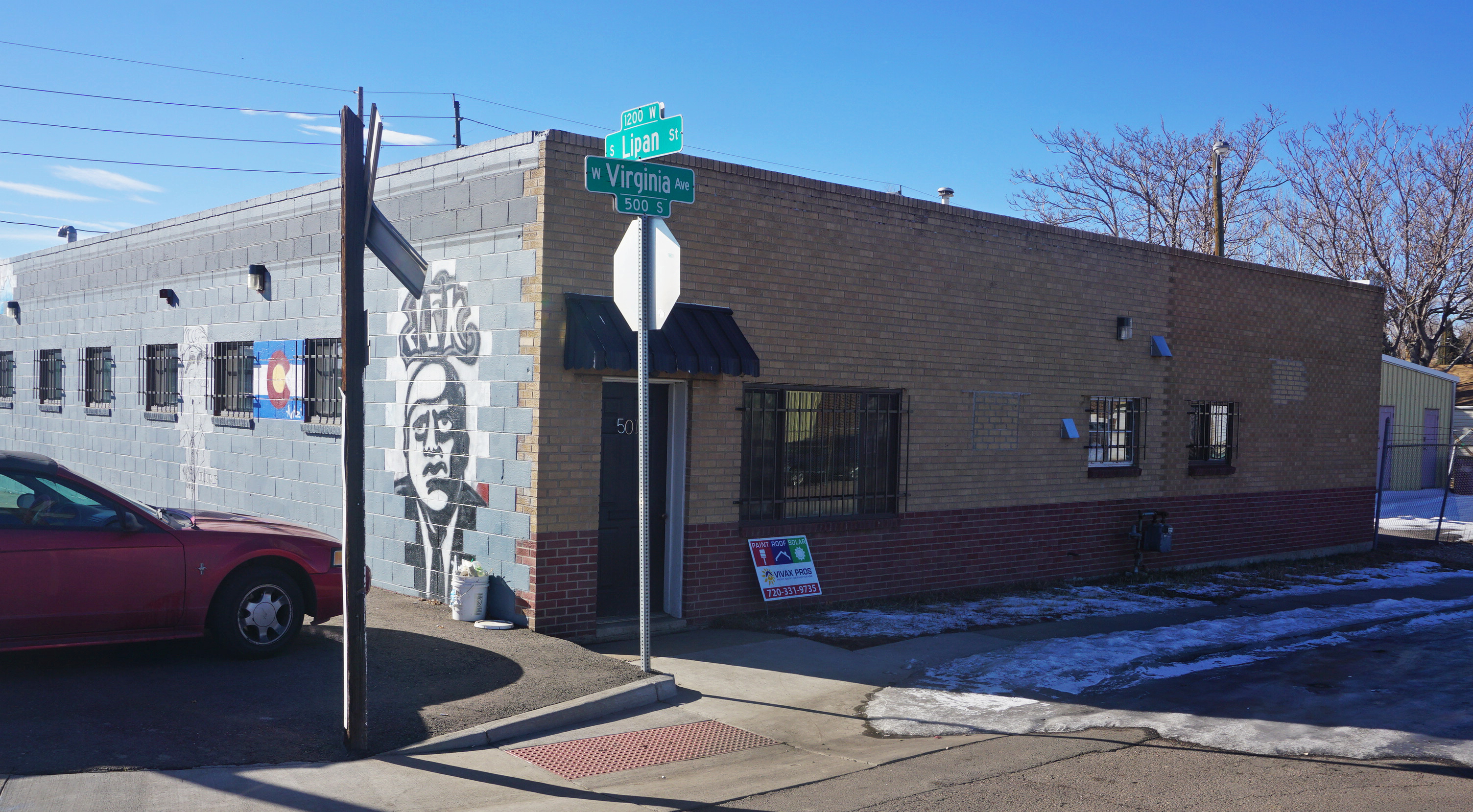 With plans to double its staff, a design firm is moving out of the Tech Center to Athmar Park, and its new building's current tenant has its own expansion in the works.