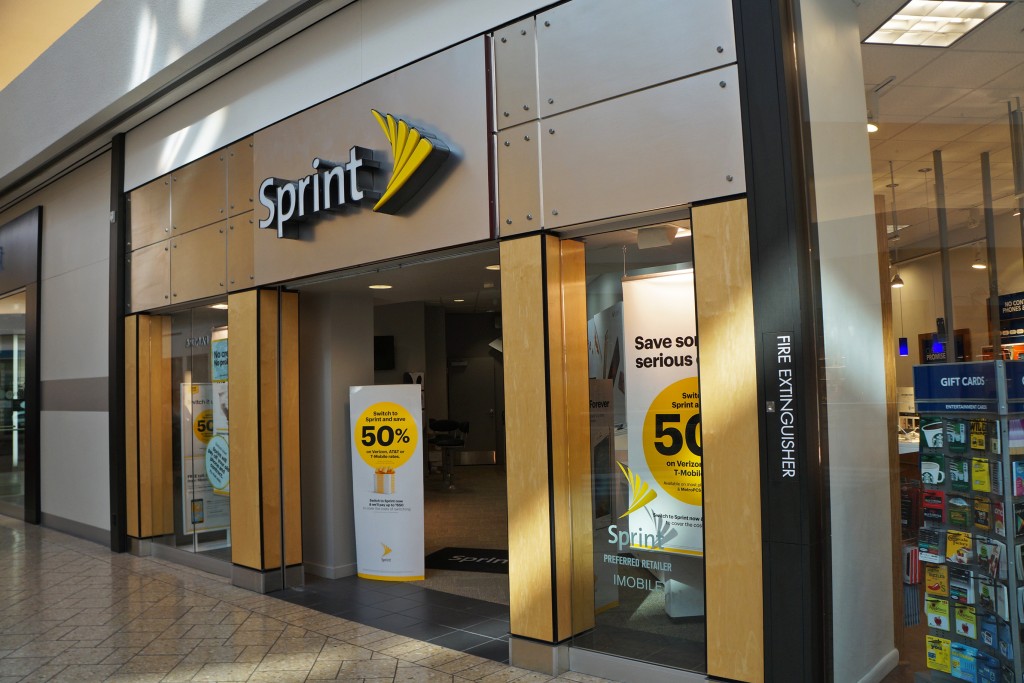 Nearly 250 Sprint employees have been cut from the wireless carrier’s Englewood call center, as the company pulls back spending to try to get back in the black.

Sprint told 247 employees in Englewood that they will soon be out of a job, according to a WARN notice the company filed with the state on Jan. 22.

Sprint spokeswoman Michelle Boyd confirmed 178 eliminated positions based in Englewood and suggested the WARN notice might also refer to jobs elsewhere in Colorado. The drawdown will be complete on April 29, she said, and 900 workers will remain in Englewood.

The Worker Adjustment and Retraining Notification Act requires companies to notify the Department of Labor before major closings and staff reductions.

In the fall, Sprint said it would slash up to $2.5 billion in spending after a loss of customers. But while the Kansas-based company is now adding subscribers, it has not returned to profitability, according to earnings reported Tuesday.

The layoffs in Englewood include 118 employees who field questions from customers by phone or online. Boyd said Sprint is shrinking its call center staff as customers increasingly use the company’s mobile app and website to troubleshoot.

Sprint has confirmed that 2,500 positions will be cut across the country, including many at call centers, according to the Kansas City Star. The Star noted that this month marks the third major cut back in the past two years; since 2014, Sprint has trimmed 6,000 employees from its payroll.

Sprint’s call center is located in a 145,000-square-foot office building at 333 Inverness Drive South in Englewood. It was last purchased in 2012 for $18.9 million by a REIT called SIR Properties Trust. 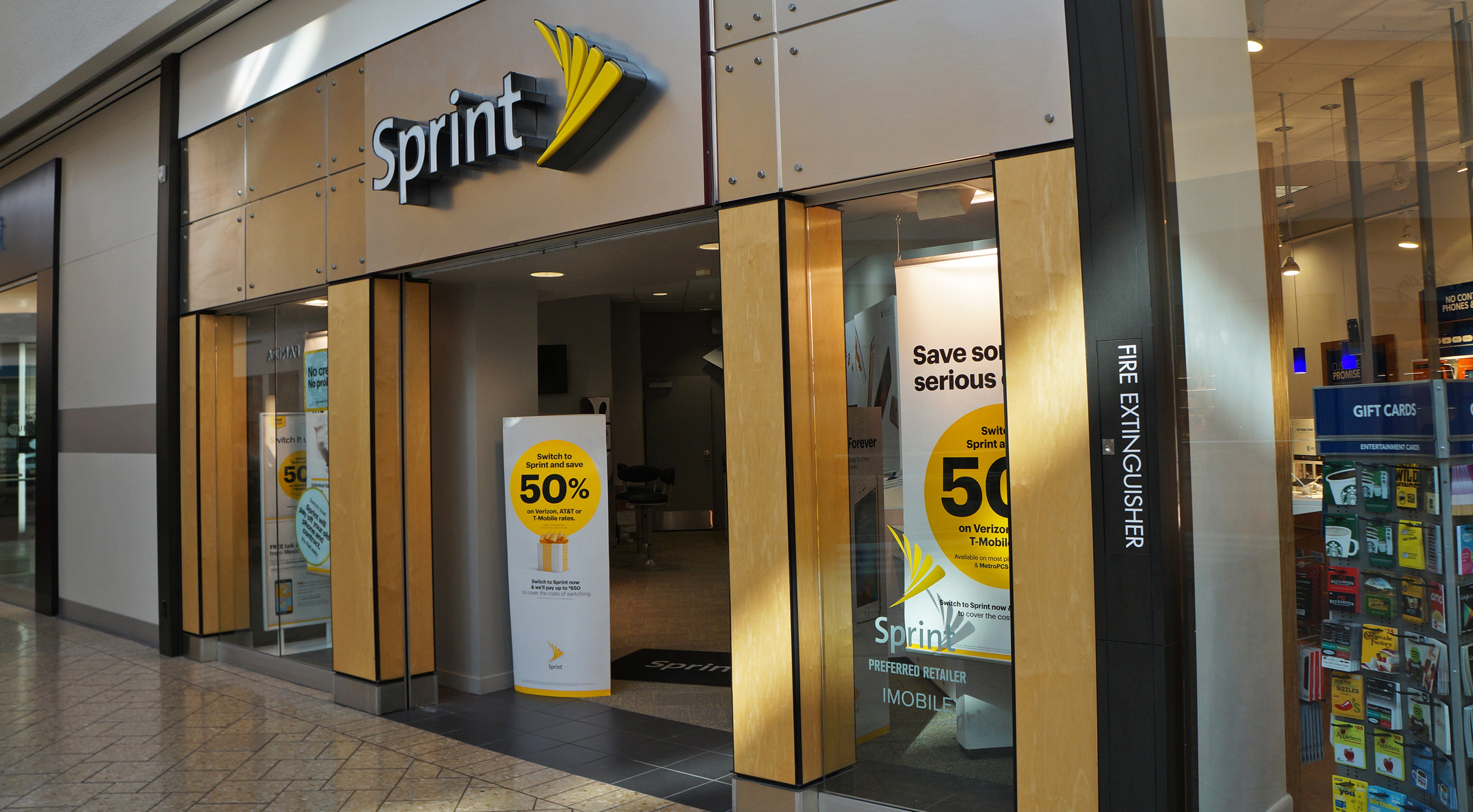 The wireless giant, in a massive effort to cut costs, is laying off 250 employees from its Englewood call center.