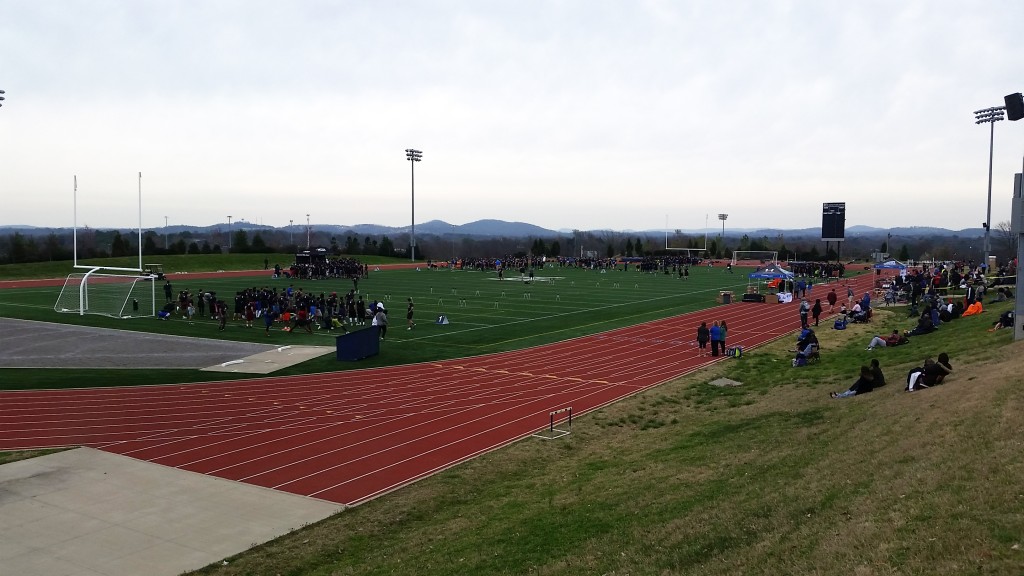 Zybek plans to take its athletic testing system to high schools around the country. Photo courtesy of Zybek.

After spending the past five years measuring how fast soon-to-be NFL players can run 40 yards, a Denver tech company is selling a standardized test for high schoolers looking to break into college sports.

Broomfield-based Zybek Sports, which will provide automatic sensors for timing NFL hopefuls at next month’s scouting combine for the sixth year in a row, is tinkering with a standardized test to rank college prospects’ speed and strength.

“When you take the SATs to get into college, everybody is going through the same test and the same procedure,” Zybek founder and CEO Mike Weinstein said. “But to date, there’s been no standard for the high school coach to compare athletes against each other.”

“It’s like saying to Stanford, ‘I took the SAT and my dad scored the test,’” Weinstein said.

A single Zybek timer – the hardware the company uses to gather athletic measurements – starts at $500. And while Weinstein said competing systems are much more expensive for the time being, he has long worried someone will cut prices and scoop up potential Zybek clients.

That’s one of the reasons Weinstein wants to package the data his sensors collect into a standardized test. If a competitor starts making the same equipment at the same price, he hopes customers will stick with Zybek to get a brand-name test all of their peers are taking.

Right now, Zybek offers athletes a $50 report that shows how they compare to other runners and jumpers Zybek has measured. The report also recommends ways to improve a score; an athlete in first place 10 yards into a sprint and 100th by the time he reaches the finish line might be told to focus on endurance.

High schools, unaffiliated coaches and miscellaneous institutions like college teams and professional sports leagues all buy Zybek equipment, Weinstein said, with each group making up about one-third of the company’s total sales.

Zybek Sports started as Zybek Advanced Products in 1996, making fake moon dust it sold to NASA and machinery that turns coal into gas. A decade ago, Weinstein saw the demand for an accurate way to time athletes and devised a solution.

The athletic reports made up 20 percent of all revenue for Zybek Sports and Zybek Advanded Products last year, Weinstein said. Zybek is projecting a 50 percent share in 2016 as the company tests more athletes and streamlines its report to make it easier to understand.

While the NFL may be Zybek’s most high-profile client, it’s not just football programs using the company’s equipment. Soccer, basketball and lacrosse players – even Olympic prospects – also use Zybek at their own combines.

The challenge now is to reach deeper into each of those submarkets and sports, Weinstein said, without missing a chance to develop new applications, like using the sensors to measure progress after an injury.

“It feels like we’re the new kids walking into a high school cafeteria, wondering ‘Where do we sit?’” he said. “We think we’re cool now because we’re hanging out with the sports guys. During the combine I’m thinking, ‘What the hell am I doing here? I don’t even watch the Super Bowl.’” 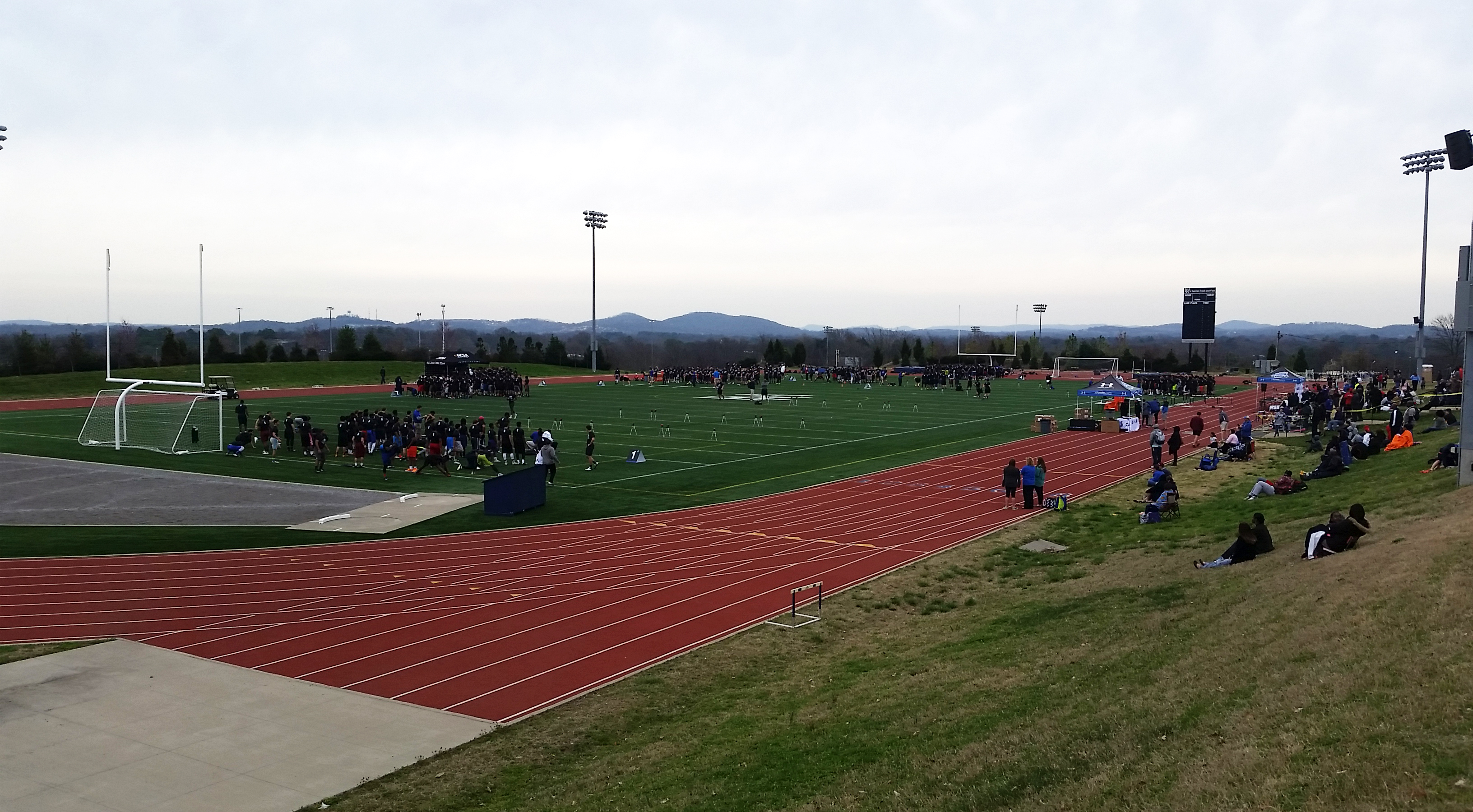 Zybek plans to take its athletic testing system to high schools around the country. Photo courtesy of Zybek.