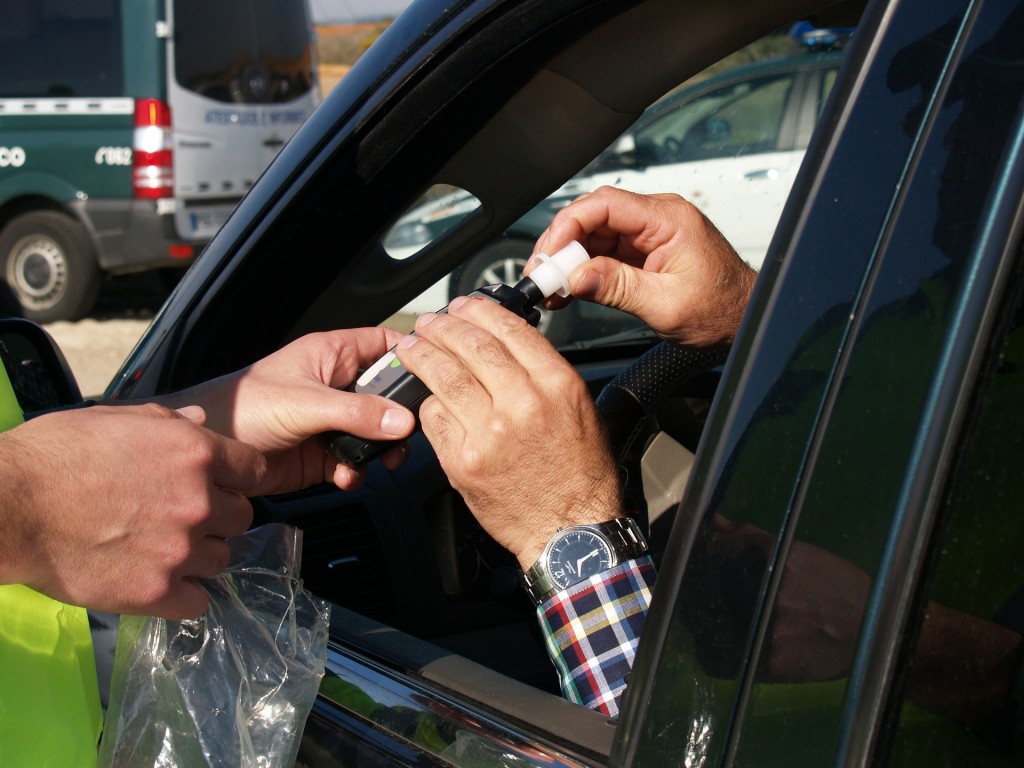 A publicly traded Colorado company that makes breathalyzers is turning over a new leaf: developing a marijuana test under the guidance of a new CEO.

The company’s former CEO and former president both resigned from their positions in the past month.

Willkomm, who has served on Lifeloc’s board of directors since 2011, said the company will spend much of 2016 perfecting a portable test for THC.

“The biggest challenge is safer roadside testing of marijuana, because the concentrations of THC and metabolites in breath are low,” he said. “We’ve got a pretty rich pipeline of products, although they won’t be trivial to develop.”

Lifeloc has been making alcohol breath testers in Wheat Ridge since the 1980s. It sells the devices primarily to law enforcement agencies and employers that monitor on-the-job drinking, but it also produces consumer models.

Recent quarterly SEC filings show that Lifeloc revenue fell 7 percent to $6.3 million in the nine months ending Sept. 30, 2015 compared to the same period in 2014. The company said the dip represented “across-the-board weakening of demand” for its products.

Gurumurthi Ravishankar resigned from his post as president at the end of December. And early this month, CEO Barry Knott also ceded his title but will continue as a member of the Lifeloc board.

In fall 2014, the company received a $250,000 grant from the Colorado Office of Economic Development to develop a marijuana breathalyzer, with a tentative completion date of August 2017.

Willkomm said people exhale THC in smaller amounts than they exhale alcohol, which means such a device would need to analyze a larger puff of exhaled air.

In addition, Willkomm anticipates the company will keep pushing a product it debuted in 2014: a station that automatically resets breathalyzers to make sure their readings are accurate.

The company bought its existing 22,000-square-foot headquarters and an adjoining property in Wheat Ridge north of Interstate 70 for $2 million in 2014. Nearly all of its 35 employees work out of that site, Willkomm said, save a few salespeople. Lifeloc rents the remaining space to other businesses. 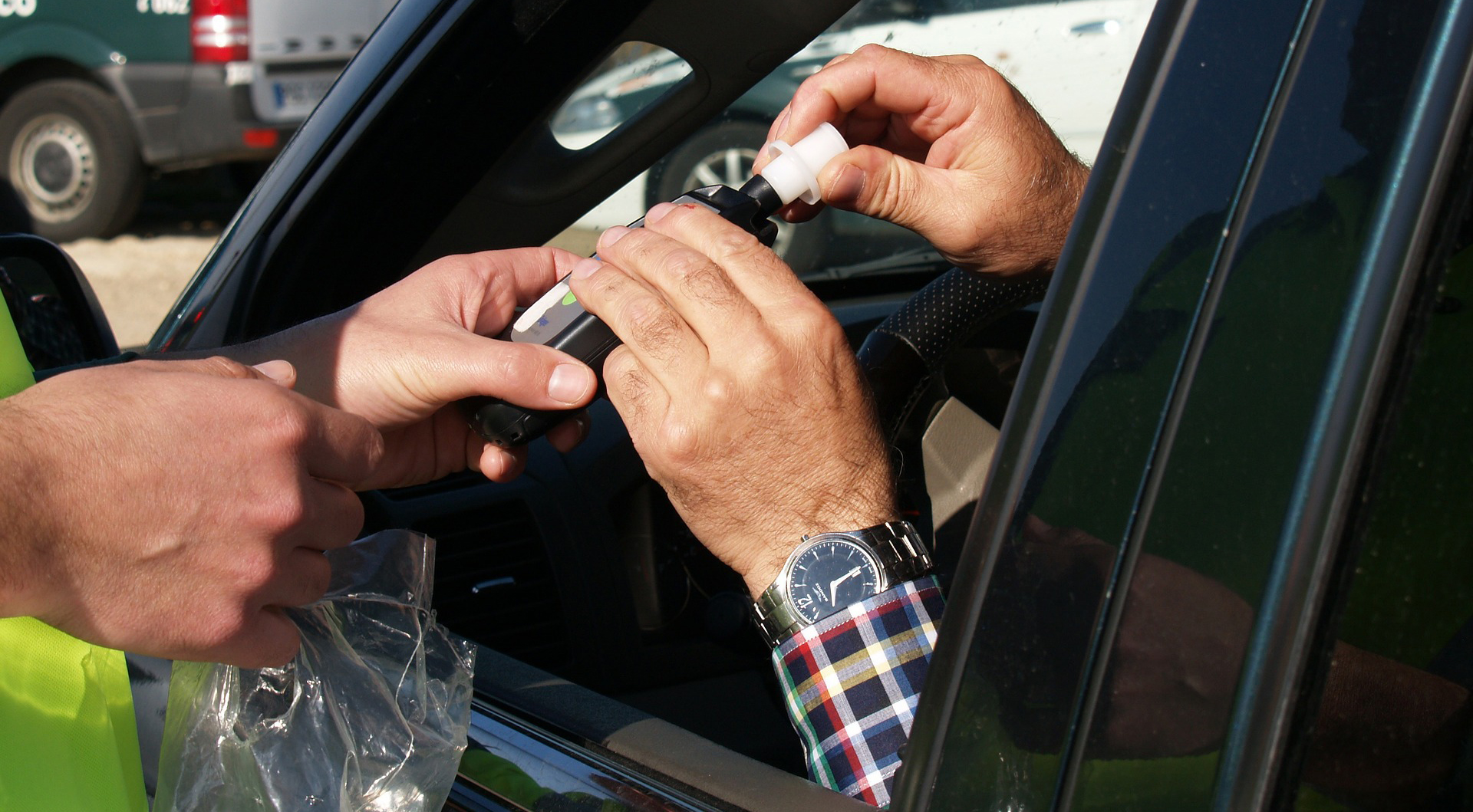 A publicly traded Colorado company that makes breathalyzers is turning…