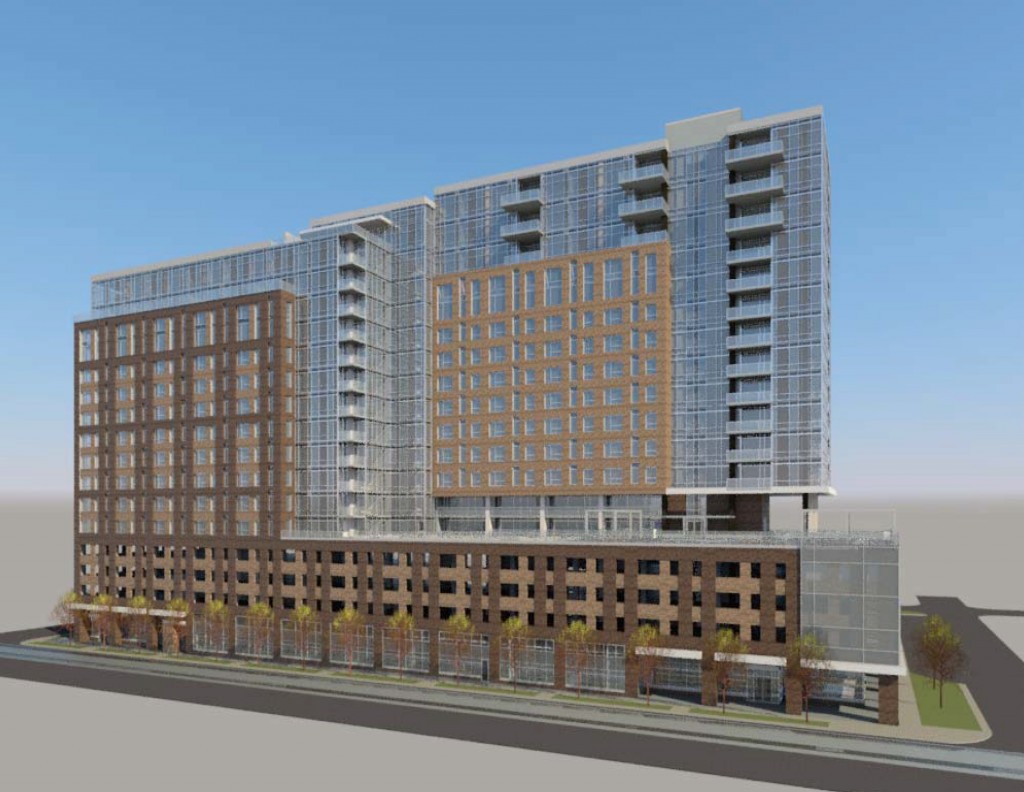 A proposal 18-story apartment complex is under review by the city.

An apartment developer has plans to top off one of Denver’s fastest-developing neighborhoods.

Lennar Multifamily Communities wants to build an 18-story apartment tower at Welton and 21st streets. The proposal, which went before the Planning Board for a schematic design review Wednesday, would add another 329 apartments to the exploding Five Points corridor.

Plans submitted to the city show four stories of parking and 14 floors of apartments. The ground level also has pair of lobby areas and 4,400 square feet of retail space at the corner of 22nd and Welton streets.

Lennar’s unit breakdown comes out to 74 studios; 167 one-bedroom apartments; 85 two-beds; and a trio of three bedroom units on the building’s top three floors. The smallest studios are 462 square feet and the most spacious three-bedroom apartment will be 2,136 square feet. 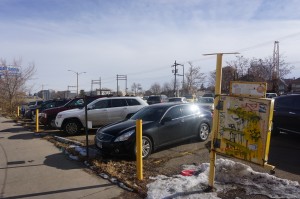 The land is currently a surface parking lot.

The building also has a common room and kitchen on the fifth floor; a sixth-floor fitness center and yoga studio; and a roof deck off the 17th story. RNL Design is listed as the architect on Lennar’s plans.

Lennar representatives did not return a phone call seeking comment on the deal by press time Wednesday.

Lennar is proposing to build on half of the block bounded by Welton Street, 21st Street, Glenarm Place and 22nd Street. The site covers about 1.15 acres.

An entity by the name 2201 Welton LLC currently owns the land, city records show. That company is registered to Howard Witkin at a residential address in Boulder. Witkin’s firm bought the property in November 2014 for $3.78 million.

Though Welton Street is abuzz with new multifamily development, Lennar’s building looks more like neighboring downtown towers to the west than anything so far proposed on Welton.

Trammell Crow Residential is planning a 12-story apartment building on Welton Street’s 2200 block, just one block over from Lennar’s site. Continuing northeast, Century Real Estate Advisors has 223 new apartments under construction at 23rd and Welton. And Palisade Partners is putting 82 more apartments and 14 townhomes on the 2400 block. 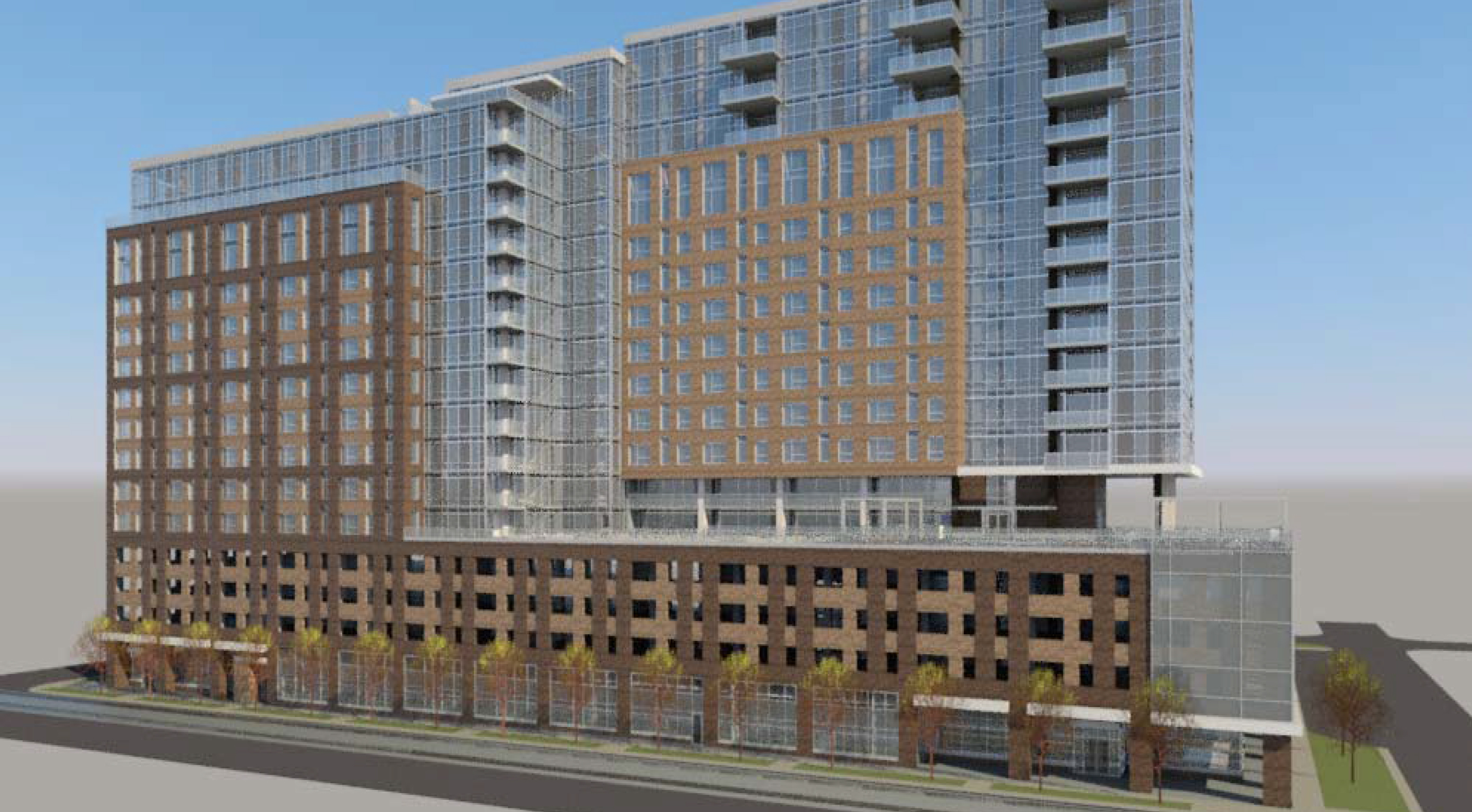 A proposal 18-story apartment complex is under review by the city.