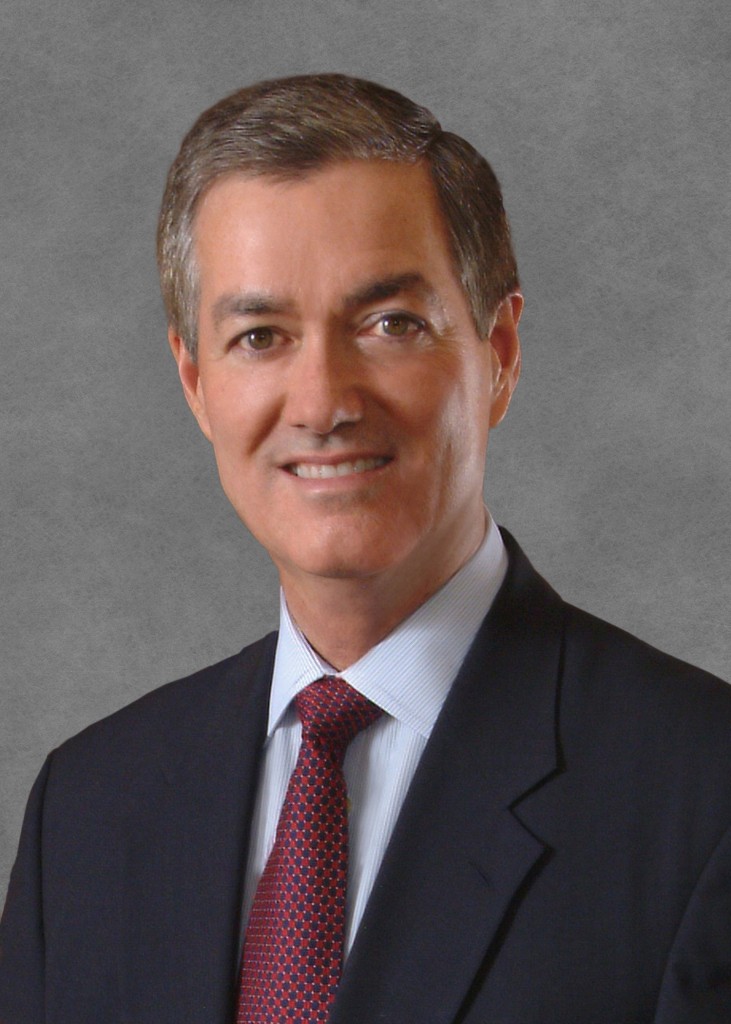 The former governor of Colorado who spearheaded the $1.7 billion T-Rex infrastructure project will now advise companies on new infrastructure and energy work at a private practice in Denver.

Bill Owens, a two-term Republican governor of the state from 1999 to 2007, joined the Denver office of the law firm Greenberg Traurig earlier this month.

Owens, 63, will be a senior director in the firm’s government law and policy practice. He said he will join Greenberg Traurig groups tasked with helping clients finance and plan large construction projects involving government oversight.

“For example, if Greenberg Traurig were seeking to work with a private-public partnership – which is a way that we finance infrastructure in this country – I might be part of the group that does that for a client,” he said. “The firm might help an energy company to finance a project, or in terms of regulatory approvals.”

Owens is no stranger to large-scale infrastructure projects.

As governor, Owens pushed $1.7 billion in highway expansions and light-rail projects designed to reduce traffic along Interstate 25. The Denver Post called that effort, whose centerpiece is known as T-Rex, his “most visible legacy.”

Owens said he will work on projects both inside and outside of Colorado. Greenberg Traurig has been especially interested in expanding its work with water management, he said.

Owens also comes with many years’ experience in the energy sector. He spent nearly a decade as executive director of the Colorado Petroleum Association before serving as a member of the state legislature from 1982 through 1994. He would later become state treasurer and, finally, governor.

Since then, Owens has renewed ties to the private sector. SEC documents filed within the last year show him on the boards of energy and infrastructure companies including Key Energy Services, Cloud Peak Energy, Bill Barrett Corp. and Federal Signal.

Owens attended Stephen F. Austin State University as an undergrad before receiving a master’s degree in public affairs from the University of Texas at Austin.