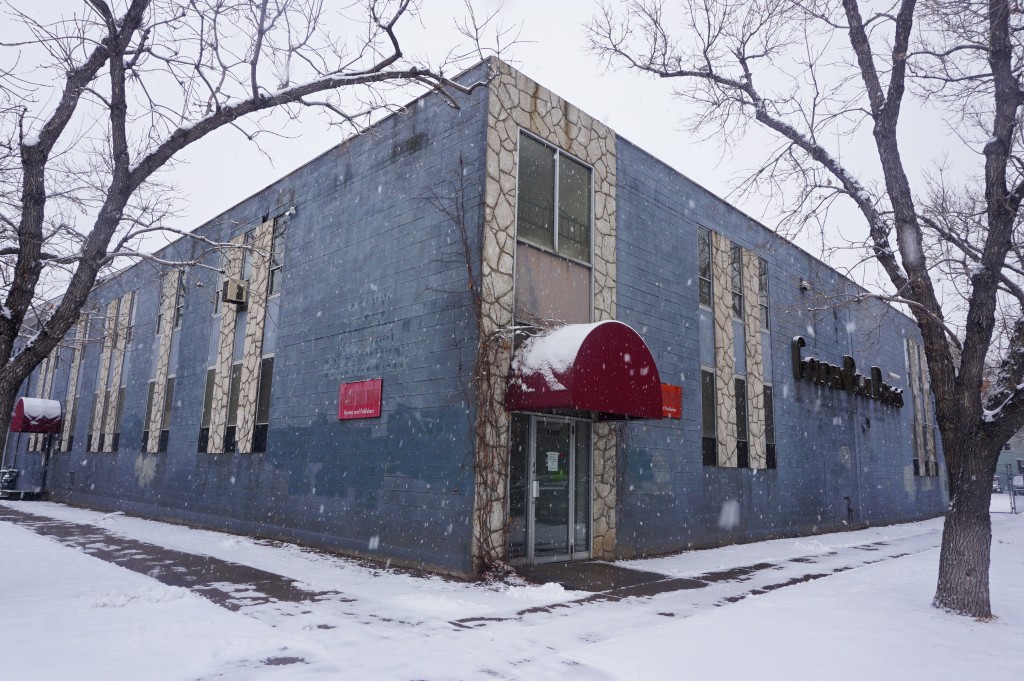 A new tenant will take over Golden Bell Press’ home of 60 years. Photos by Burl Rolett.

Even if print isn’t dead, 80 years is a long time to be a printer.

After more than 80 years in business, magazine publisher and commercial printer Golden Bell Press will run its last printing job in the next two months. President Larry Bell said the company has leased its Champa Street home to a brewery, and the printing house will be out by the end of March.

Golden Bell Press owned and published eight magazines and also handles commercial printing work from its plant at 2403 Champa St. Bell said the company moved to its current location around the 1950s, and he took over the business from his father in the early- to mid-1980s.

Bell has since sold his eight publications – five liquor magazines, two construction magazines and a model car magazine – to four separate buyers. They will continue to operate out of presses in Denver and New York, Bell said.

Bell said he decided early in the process that leasing the building would be the way to go over selling it. He marketed the 24,000-square-foot building on CoStar, Bell said, and signed on the brewery tenant without enlisting a real estate broker.

Bell said several suitors had a look at the property before the brewery won the deal, including a potential exercise studio and a doggy day care. He declined to name the brewer that would be taking over.

Several churches and human services firms also had a look at the space, but Bell said there are already several similar operations in the neighborhood, and he wanted to bring something new to Curtis Park.

“I didn’t want to lease to that kind of operation simply because it would be more of the same thing in this neighborhood,” he said. “What he’s got planned for this building is going to turn this neighborhood completely on its ear, in a good way.”

While Bell is shutting down the Golden Bell Press, he won’t be getting out of the printing business entirely. He plans to continue handling some work for former Golden Bell clients out of his home.

“We’re still accepting jobs,” Bell said. “Every time we tell someone we’re going out of business, they tell us we have three more jobs we want you to do. I should go out of business every month.” 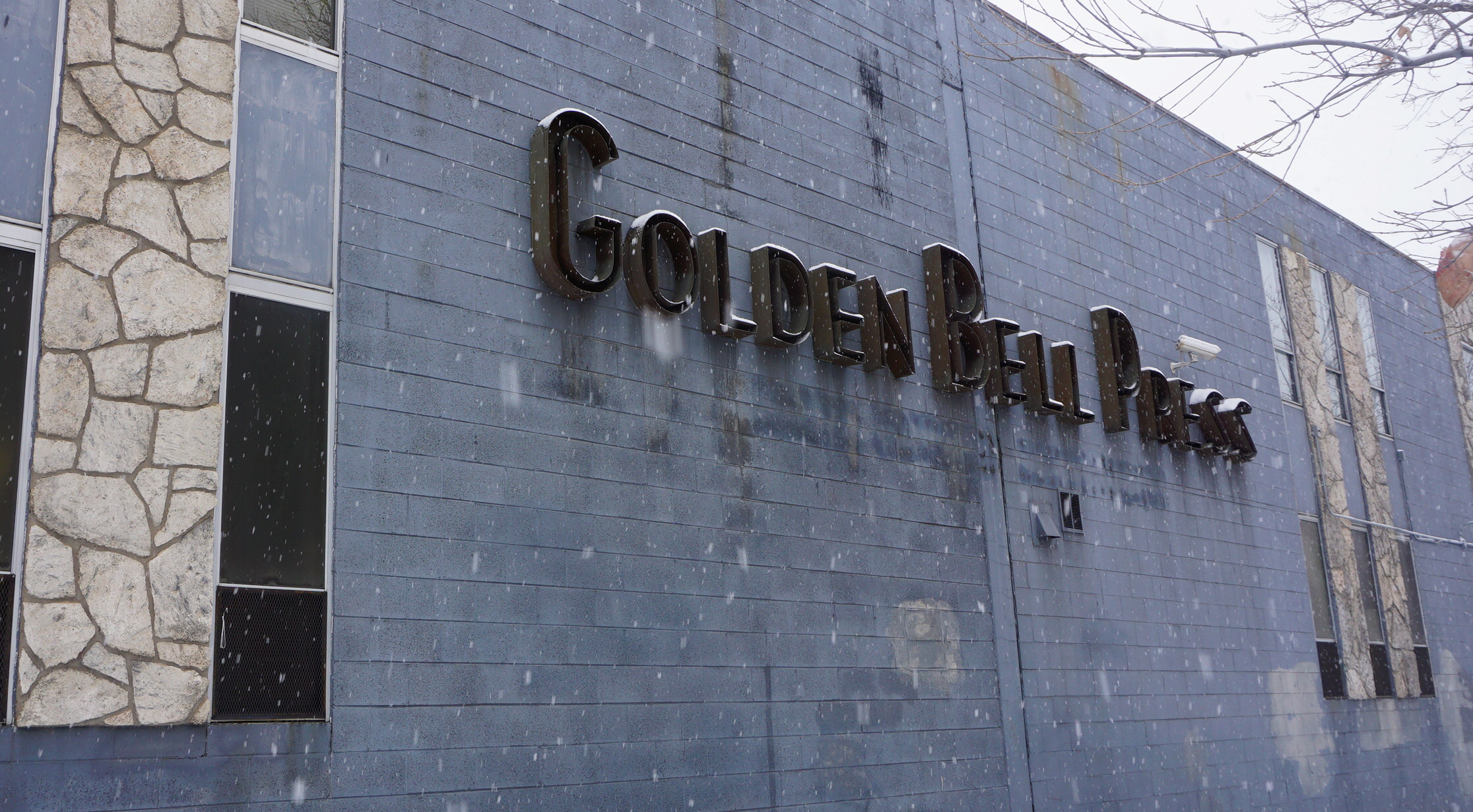 A new tenant will take over Golden Bell Press’ home of 60 years. Photos by Burl Rolett.

After 80 years in business, a print shop is shutting down, and its owner says he has leased the company's longtime home out to a brewery.