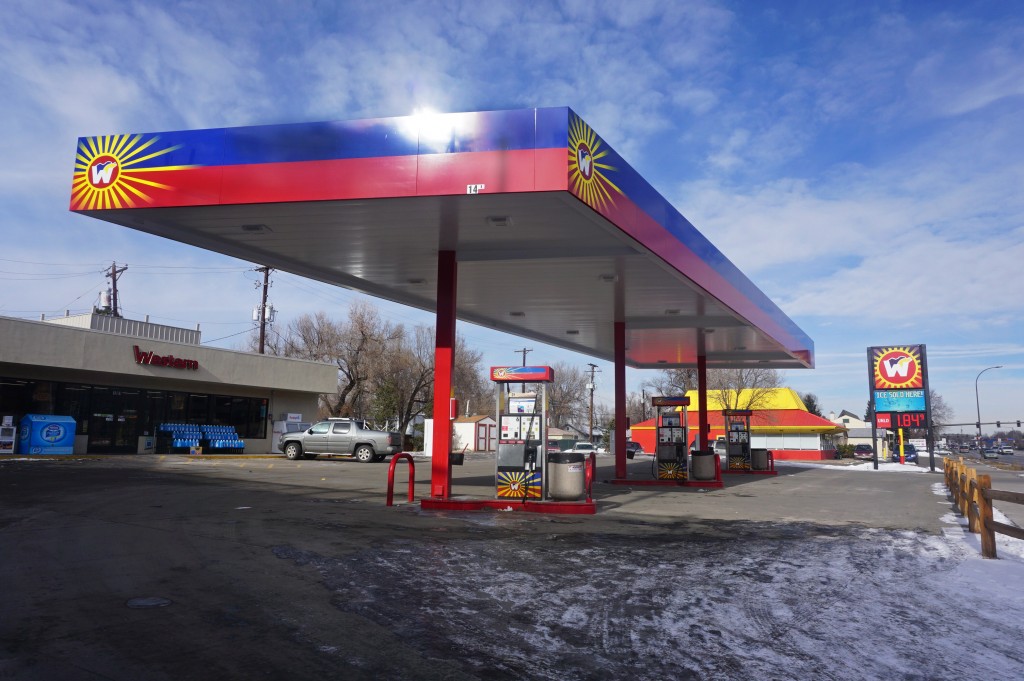 Western Convenience has filed for bankruptcy. Photos by Burl Rolett.

A Colorado gas station empire retreated into bankruptcy this week.

Centennial-based Western Convenience Stores Inc. filed for Chapter 11 bankruptcy on Monday after a creditor claimed the gas station operator defaulted on a 2014 agreement and moved to take over 37 of its 43 gas station businesses, according to court documents.

Western Convenience runs 43 gas stations between Colorado and Nebraska. About 10 of those are in the Denver metro area. The company reported about $250 million in gross sales for 2014.

Western Convenience owed gasoline supplier Suncor $5.35 million as a result of a forbearance agreement the companies entered into late last year, according to court documents, and Suncor claims a lien on all assets owned by Western Convenience. 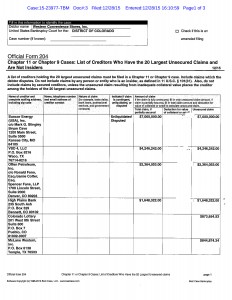 In a declaration entered by Western Convenience owner Hossein Taraghi, Taraghi claims Western Convenience made all its required payments to Suncor until October 2015. At that time, the declaration states, “the debtor’s delay in obtaining a refinanced note from another lender due to the sale of the note by the prior lender, led to a claim of default by Suncor.”

“It took them a while to rewrite the loan and extend it,” Kutner said. “They ultimately did that, but Suncor claimed a default under their forbearance agreement.”

Western Convenience lists unsecured creditors including the Colorado Lottery and a slew of snack food and soft drink vendors.

As it sorts through Chapter 11, Western Convenience is also requesting the court’s permission to use its own cash collateral and access its bank accounts to run its convenience stores.

The company argues that while creditors may have a claim to cash on hand, the business will cease to operate if it can’t buy merchandise and pay its 370 employees.

Western Convenience makes the bulk of its revenues off of fuel sales, according to court documents, and projects gas revenues to hit $12.5 million for the next month. Those projections estimate the fuel will cost about $11.75 million to buy, leaving a margin of only about $750,000.

Merchandise sales have much better margins, according to Western Convenience’s projections. The company estimates it will sell $2.75 million worth of merchandise in the next month with a profit margin of $860,766.

Taraghi owns the land for 37 of his 43 gas stations, court documents state, and leases the other properties. Kutner said Suncor does not have any claim to Taraghi’s real estate holdings.

Western Convenience has filed for bankruptcy. Photos by Burl Rolett.