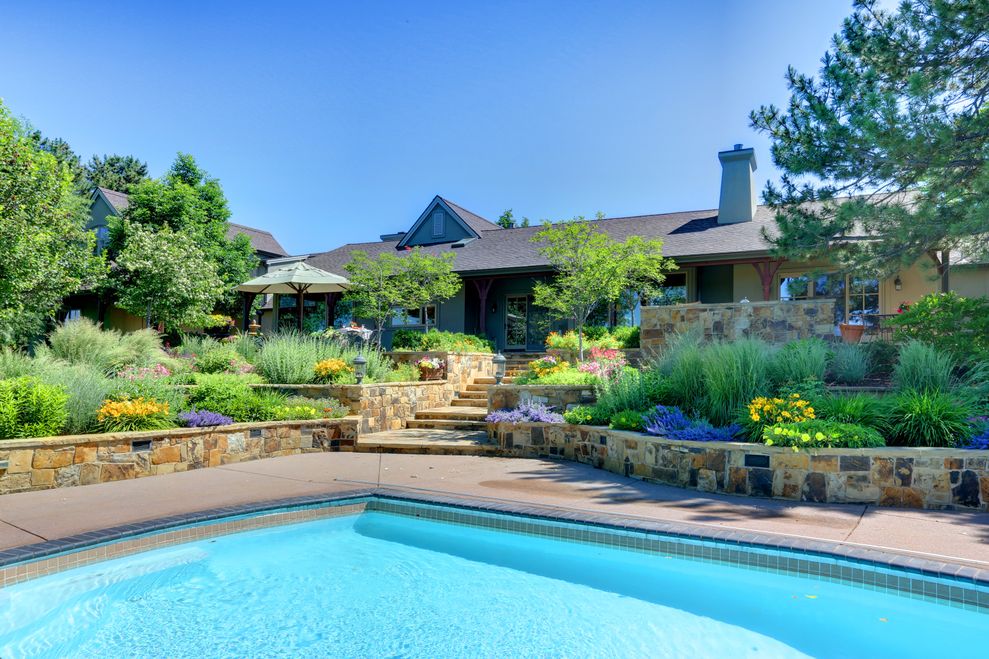 A Greenwood Village property that includes a set of horse stables sold for $3 million last month, making it the highest-priced home sold in November, according to REcolorado.

The home at 3010 E. Willamette Lane is within walking distance of the Highline Canal Trail and sits on 3.7 acres just southwest of the Glenmoor Country Club. It sold on Nov. 13, just below its $3.2 million list price.

With its dirt roads and acres-wide lots, the neighborhood is a good fit for people with a taste for rural living who want to stay near Denver, said listing agent Martha Potter-Goldstein of Kentwood Real Estate’s Cherry Creek office. 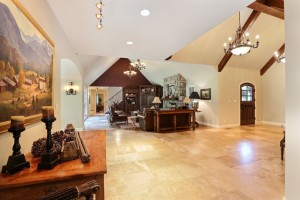 The home has about 5,000 square feet of finished space.

“It’s very unusual, especially for people that love the country and want to have that country feel even though you’re in the middle of a city,” Potter-Goldstein said.

The five-bedroom, five-bathroom house sold at $591.79 per square foot. It had been on the market since June and under contract since October.

Louisville-based KGA Studio architects redesigned the exterior of the property in 2010. Outdoor amenities include paddocks and pasture for horses and a tack room for storing saddles and harnesses. A balcony overlooks the property’s terraced gardens and a swimming pool.

The house, constructed in 2008, features a fireplace bookended by a pair of bronze-toned deer sconces in the living room and a view of the foothills fronting Mount Evans from the master bedroom.

The sale breaks a streak in which properties in Cherry Hills Village north of Interstate 88 commanded the highest residential sales prices in the Denver metro area for six months straight.

According to Arapahoe County records, the seller is Jean Gottenborg, who was Greenwood Village’s parks, trails and recreation commissioner from 1999 through 2012. In 2009, she was recognized by the mayor of Greenwood Village for helping to develop three local equestrian parks.

Potter-Goldstein had one piece of advice for real estate agents listing nearby properties.

“People won’t come into the neighborhood if they have a problem with dirt on their cars,” she said. 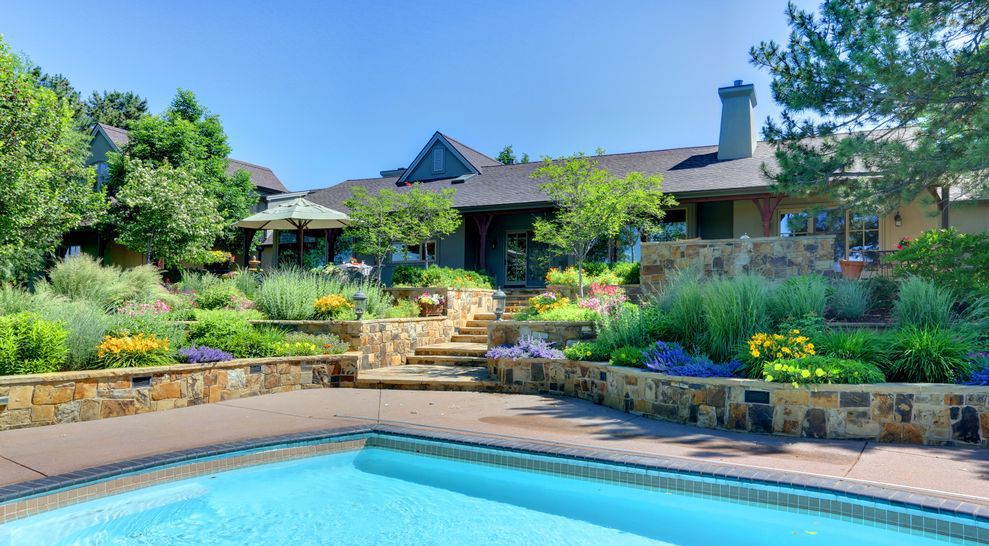