A Denver startup and media darling was sold last month for a small piece of the almost $30 million it raised in venture capital.

Powder medicine maker UrgentRx – which landed glowing write-ups from outlets including the New York Times and Fortune and was featured on CNBC – was sold in mid-November for around $3.3 million.

Maine-based Synergy CHC Corp. paid UrgentRx 6 million shares of stock, which are valued at 55 cents per share. The deal also includes a payout of 5 percent of sales over $5 million in a quarter, according to an SEC filing.

UrgentRx has raised around $27 million since 2010, according to SEC filings, most recently finishing a $20 million raise in early 2015.

Celebrities Sam Zell and Hilary Swank invested in the firm in 2013, according to a company press release and media reports.

The company produced and distributed colorful packets of over-the-counter drugs such as aspirin and a generic version of Benadryl. It claimed that the powder form of the drugs was faster acting, more convenient to transport and able to be swallowed without water.

Jordan Eisenberg founded UrgentRx in 2010. He came up with the idea, according to press reports, after he decided there had to be a better way to carry pills in his wallet. Eisenberg told reporters he has severe allergies and needs to keep a Benadryl on-hand at all times in case of a reaction.

Eisenberg did not return BusinessDen calls or emails. Employees at UrgentRx’s 1610 Wynkoop St. office said Eisenberg is no longer working for the company.

Synergy CEO Jack Ross did not return a handful of calls and emails last week, nor did board members.

The Rite Aid at 16th and Stout and the Walgreens at First and Broadway don’t carry UrgentRx, according to their pharmacists. At the Walgreens, the pharmacist said the store hadn’t received a shipment of UrgentRx since 2014.

Eisenberg had several other startups before UrgentRx. According to an April 2013 story from the magazine Entrepreneur, he invented a tube to carry an EpiPen. And he created an app called PMS Buddy that informed guys about when women were approaching their period. 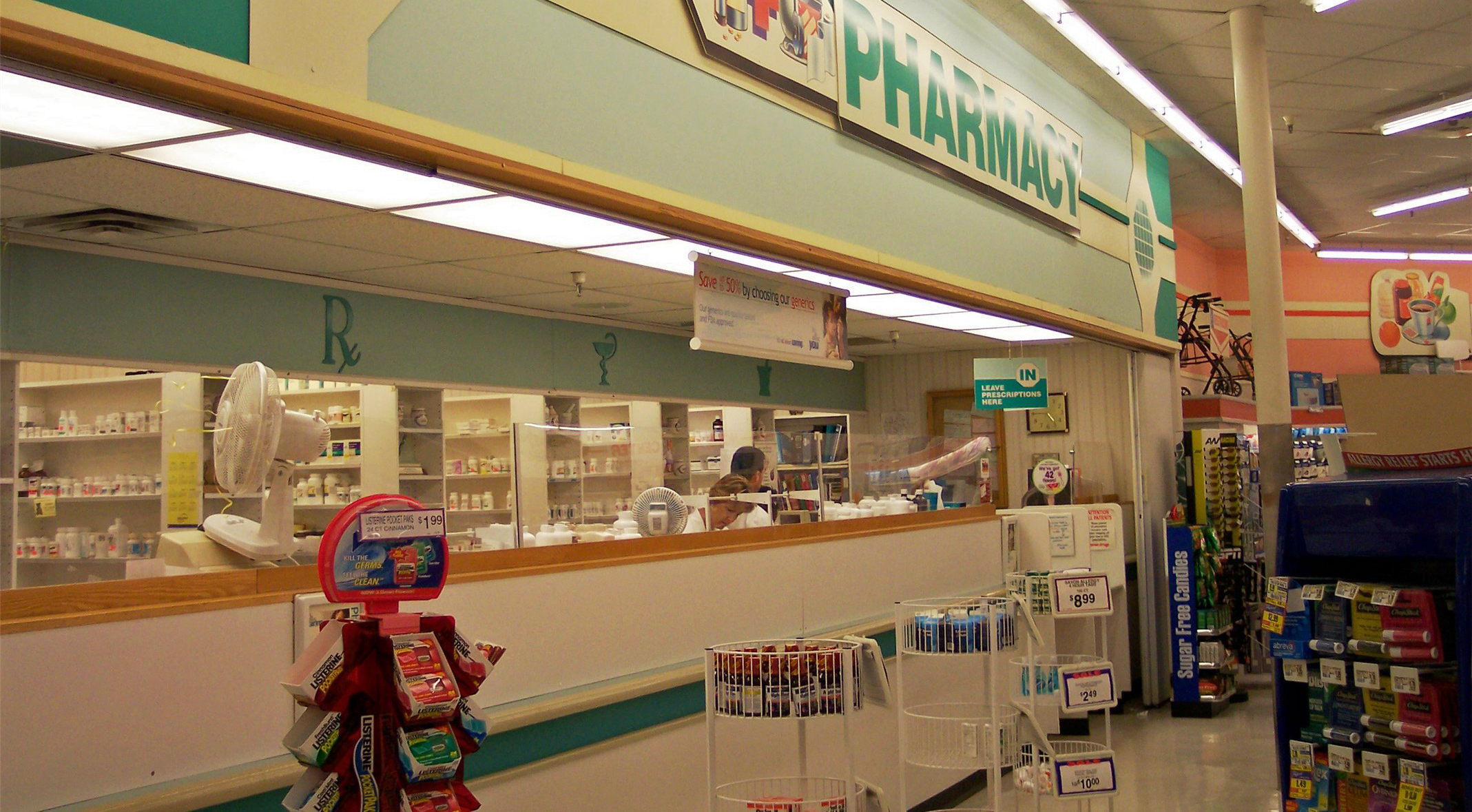 A string of celebrity investors and media attention surrounded a Denver powdered medicine startup with much fanfare and about $30 million in capital, but it was acquired last month in a stock deal valued at about $3.3 million.