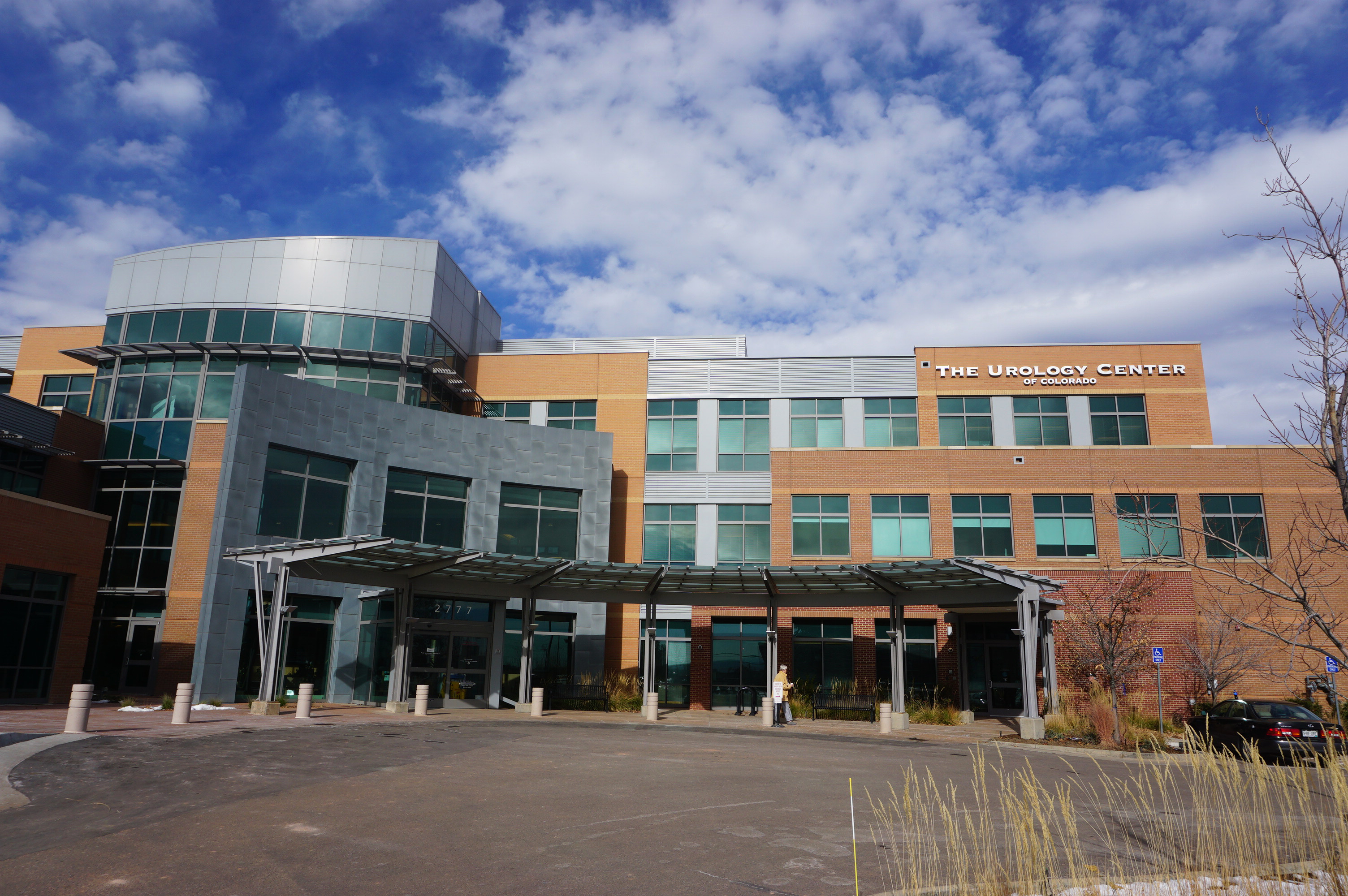 The Urology Center of Colorado has been sold off. Photo by George Demopoulos.

Less than a year after a record-setting buy, a Minnesota firm is pumping another $35 million into Denver medical office real estate.

Development Solutions sold the building to TUCC Medical Center Joint Venture LLC in 2010 for $23.25 million. The same firm flipped it to Olympus this week for a profit of about $12 million. That figures to a yearly rate of return of about 8.5 percent for the five-year hold.

Olympus Ventures is already invested in the Denver medical office game. The company bought the Red Rocks Medical Center in Golden for $52 million earlier this year. The Colorado Real Estate Journal said that deal at the time was believed to close at the highest price ever paid for a Denver medical office building. 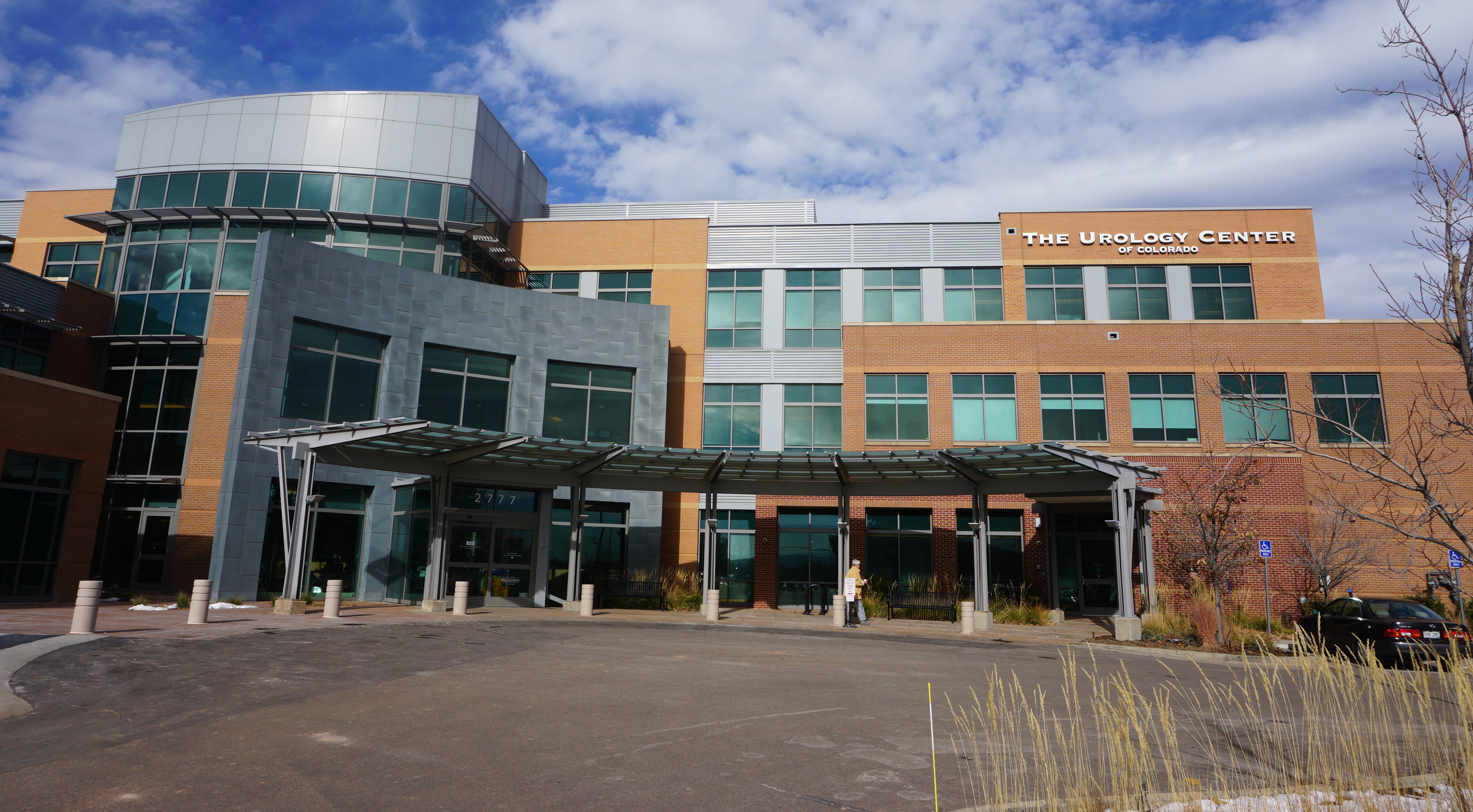