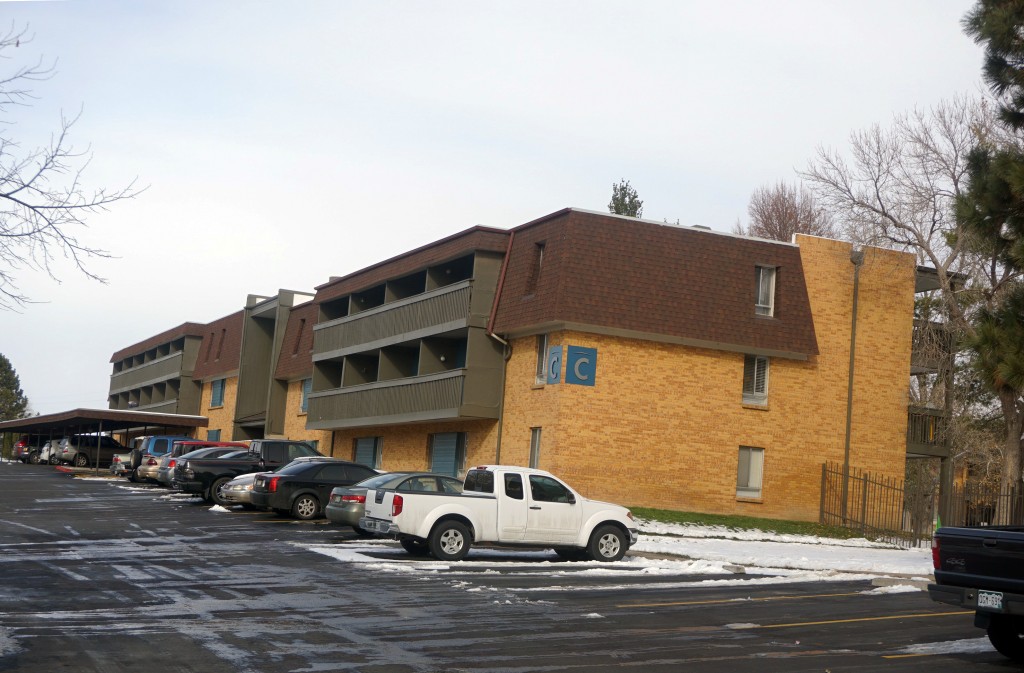 After scouring the market for two years, a California apartment buyer has its first Denver property.

“We see Denver as a hub for millennials and job growth, and it’s really been transforming since the recession,” Wasserman said. “We’ve been trying to buy in Denver for the last two years and we’ve been consistently outbid. We were happy to be awarded this deal and closed on it last week.”

The 3300 Tamarac complex sits on about 25 acres near Tamarac Drive and Hampden Avenue. Seller TruAmerica Multifamily, which bought the property in partnership with DVO Real Estate and RCG Longview last year, was in the middle of a renovation program that Wasserman said has freshened up about 220 apartments already.

Gelt plans to continue to update units at a clip of about 10 or 15 per month. The firm is also planning to add common amenities, Wasserman said, and is looking at building a new indoor fitness facility.

The Tamarac property was built between 1976 and 1977, according to city records. Wasserman said the building’s age coupled with its location put 3300 Tamarac in Gelt’s acquisition strike zone.

“Our key is buying older assets in solid B and A locations,” Wasserman said. “I would call this close to an A location, it’s right across the street from a new shopping center and Whole Foods is right around the corner.”

“It’s still very affordable compared to the new buildings being built, and we really like coming in at a more affordable range,” Wasserman said. “The older buildings also tend to have bigger units, so you’re not only paying a lot less, but you’re getting a bigger apartment, as well.”

Dave Martin of Moran & Co. was the listing broker on the 3300 Tamarac deal. Gelt financed the buy with a Freddie Mac loan arranged by CBRE mortgage brokers Brian Eisendrath and Ross Moore.

With one Denver acquisition under its belt, Gelt is keeping close tabs on the market. And the company has recently sold a bulk of properties it owns in Phoenix with an eye toward acquisitions in other markets, Wasserman said.

“We really like how Denver’s economy has been diversifying from oil into high tech and healthcare,” Wasserman said. “It’s been a tough market to buy in because there’s new capital and equity coming in – instead of local apartment players you have buyers from California, New York and all over that have recognized the city.”

After hunting for two years, a California company has finally landed a real estate deal in Denver and plans to renovate the building's 560 apartments.