For the second time, a Denver alternative energy company is feuding with investors who claim they are owed money and are being kept in the dark about the state of the business.

Earlier this month, a Georgia woman sued Quantum Renewable Energy and CEO John Palizzi, saying he spent her $83,000 investment buying horses and taking vacations rather than building the company.

Palizzi claims he’s being attacked because of a fizzled romance.

According to court documents, Palizzi told the plaintiff, Kim Hardy, that her investment in Quantum would pay dividends and make her part of his 51 percent stake in the company.

The lawsuit, filed Nov. 18 in Denver District Court, claims that Quantum has not paid Hardy anything – nor given her financial documents outlining the company’s condition – despite Palizzi’s assurances that it was approaching profitability.

Anne Kelly, a lawyer with Allen & Vellone who filed the case for Hardy, said her client loaned Palizzi the money in 2010 when he was dating her sister. Since then, Kelly said, he repeatedly deflected her requests for information about the state of Quantum’s finances.

“She kept asking for updates on his business and his responses were: ‘Don’t worry about it, it’s right around the corner, we’re in preliminary discussions with so-and-so,’” Kelly said. “But never did he respond by sending her any financial documentation on the company.”

Hardy is requesting that the court rescind her contract with Palizzi and pay her triple the amount of to-be-determined damages.

Kelly said her client filed the complaint after seeing a similar case filed in July by two other investors in Jefferson County District Court. Donna Owen and Robert Nakonieczny, the plaintiffs in that case, said they never received principal or interest on a $15,000 loan to Quantum made in 2014. That case resulted in a judgment against Quantum and Palizzi.

Reached by phone last week, Palizzi said Hardy is seeking money from him because he would not dip into company funds to help her sister to pay off a mortgage. Palizzi said he plans to fight the case.

“We have every receipt, and all of the money has been used for Quantum and building wind turbines,” he said. “Most of this lawsuit stems from me breaking up with her sister. It’s retaliation. Everything is documented, everything is there. We’ll see her in court.”

According to its website, Quantum Renewable Energy produces a wind turbine designed for use in cities, as well as a box it says can combine energy from wind, solar, biomass and natural gas-powered generators operating simultaneously.

In June 2013, The Denver Post reported that Quantum was spending $6 million on its first major installation, a combination wind and solar system on the roof of the Denver Metro Chamber of Commerce in LoDo.

Last week, Paul Hansen, facilities director for the Denver Metro Chamber, said Quantum’s system was installed as a pilot program but he cannot determine if the wind turbine on the chamber’s roof is generating energy. The chamber has asked Xcel Energy to add a meter that will give it a reading of how much energy the turbine produces, he said.

The Denver Business Journal reported in April that the Alliance for Sustainable Colorado at 1536 Wynkoop St. and the city and county of Denver were considering adding Quantum’s system to the rooftops of select buildings.

Palizzi told the Denver Business Journal in April that Quantum expected it would reach $5 million in revenue this year and that it was seeking 100,000 square feet of production space.

In 2013, Gov. John Hickenlooper named Quantum’s Lisa Nodler, the company’s vice president of economic development and governmental affairs, to an advisory committee to the Director of the Colorado Energy Office. 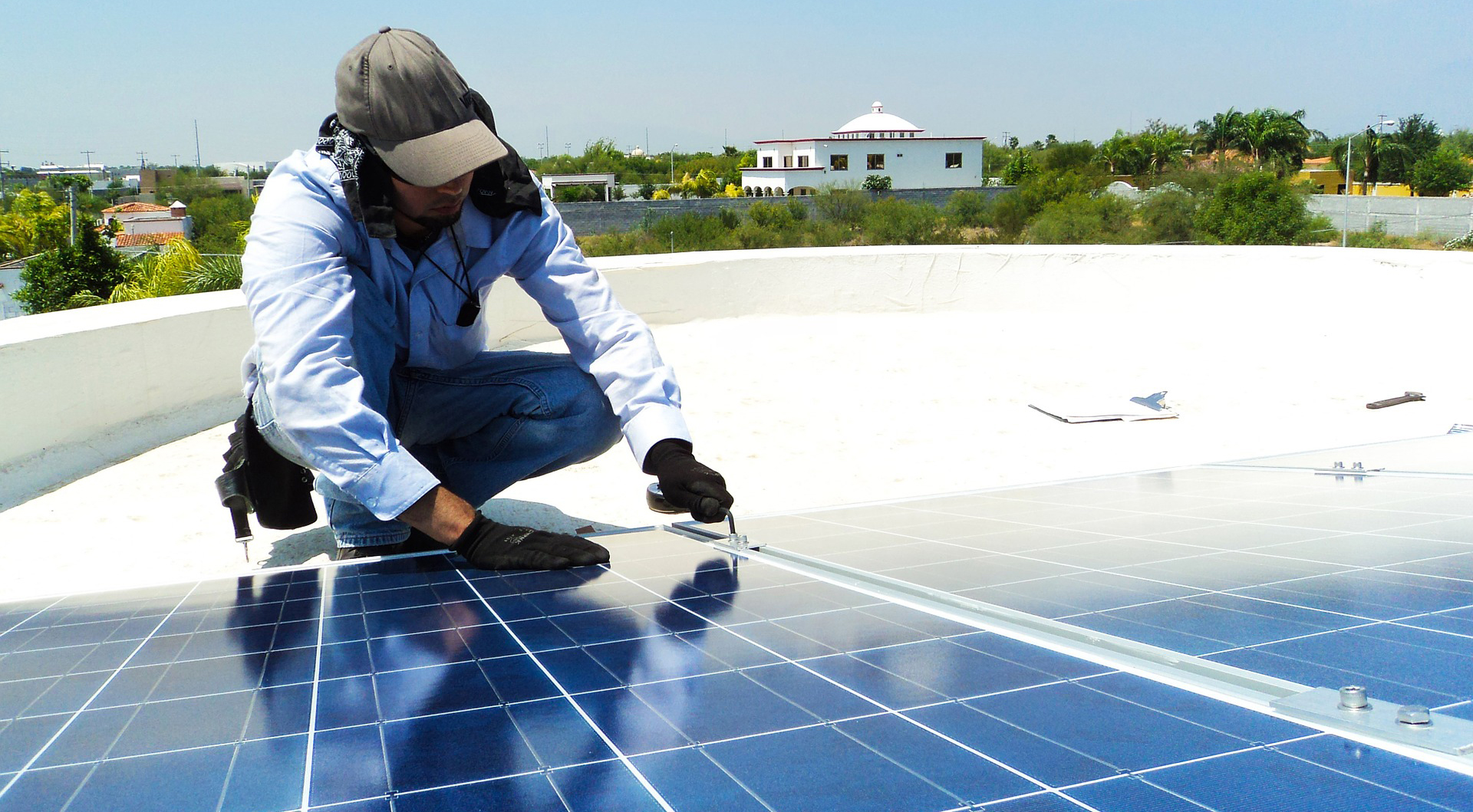 For the second time, a Denver alternative energy company is feuding with investors who claim they are owed money and are being kept in the dark about the state of the business.