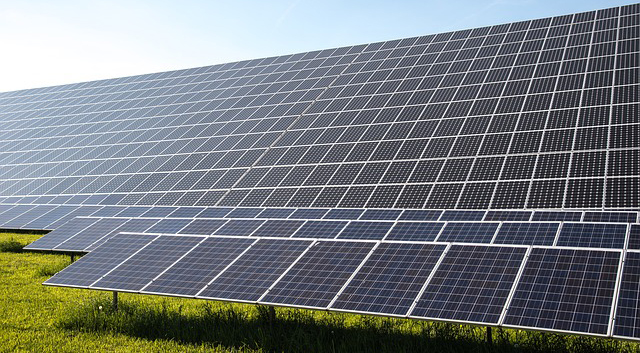 A company that makes flexible solar panels in Thornton is trying to keep the lights on by seeking $32.2 million in new investment, the company disclosed in an SEC filing.

Ascent Solar Technologies wants the funds to continue production in Thornton and double down on promoting its line of consumer products, the company said in an SEC filing.

“If the Company’s revenues do not increase rapidly, and/or additional financing is not obtained, the Company will be required to significantly curtail operations to reduce costs and/or sell assets,” Ascent wrote in quarterly filings on Nov. 13. 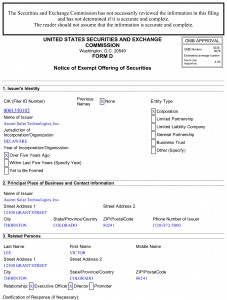 Ascent Solar Technologies could not be reached for comment on Tuesday. The company opened its Thornton plant in 2009 with help from a loan through the Colorado Housing and Finance Authority.

Ascent, which lists 10 kiosk locations in metro Denver on its website, including a spot at the Denver Tech Center, reported this month that a private investor agreed to buy up to $32.2 million of common stock in installments over the next 36 months and, separately, to purchase $2.8 million in convertible preferred stock. The $32.2 million deal is subject to shareholder approval at a special meeting next month.

Those funds are needed, in part, because revenue alone cannot sustain production at its manufacturing facility in Thornton, the company said in a filing.

Ascent is a spin-off created in 2005 by Littleton-based ITN Energy Systems, a private company contracted by government entities and private businesses to develop thin-film photovoltaic technologies. ITN transferred some government-funded research and development contracts to Ascent in 2007.

But since 2012, the company has focused on selling to consumers rather than relying on government contracts. Since then, Ascent has released a number of products to charge phones and other portable devices, some sold on the websites of Walmart and Best Buy in addition to select Sports Authorities and Cabela’s, the company said in its filings.

In August, the company canceled a joint venture with the local government of Suqian, China, to make its consumer brand of photovoltaics at a factory to be constructed there, citing short supply of technically skilled labor. It told regulators that it had invested $320,000 in the aborted project.

In its most recent quarterly filing, the company said it will “accelerate sales and marketing efforts” of consumer products, but added that there is “no assurance” it will succeed in raising additional funds.