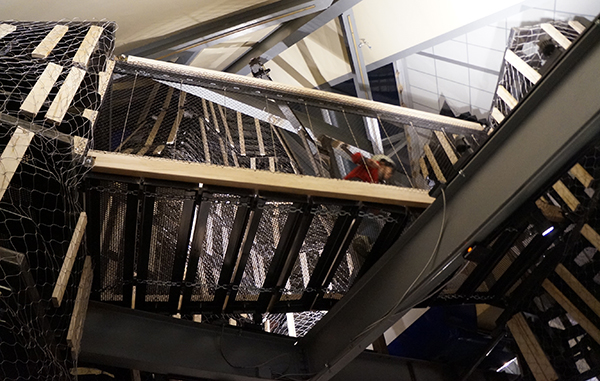 After seven years of planning and three years of fundraising, the Children’s Museum of Denver this week unveils a $16.1 million expansion project – the pinnacle of which is a 3½-story indoor climbing gym.

“Altitude,” a structure made of metal boxes, ladders and bridges, is one of six exhibits opening to the public on Friday. It’s part of an expansion that is doubling the museum’s size and is the first major crop of new exhibits since the museum added “Kinetics” in 2012. 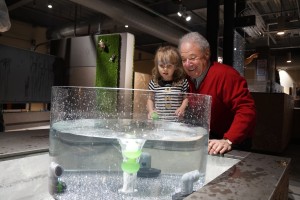 A family experiments with a water exhibit at the museum.

The museum broke ground on the project in April 2014. Two new attractions – an outdoor playground and a dental health-focused exhibit – opened earlier this year.

The Children’s Museum of Denver reported $12.4 million in revenue in its 2013 fiscal year.

For visitors not yet ready to scale “Altitude,” a smaller exhibit opening next door called “Box Canyon” is a gentler introduction to climbing for Rocky Mountain-raised youngsters.

The other exhibits opening this week are: “Community Tree,” a creative photography entryway exhibit; “Energy,” an exploration of natural resources like wind and solar power; “The Teaching Kitchen,” in which children can play chefs in a hands-on exhibition; “Water,” which lets kids investigate and test water in various ways; and “Art Studio,” a 2,300-square-foot gallery with painting and clay stations. 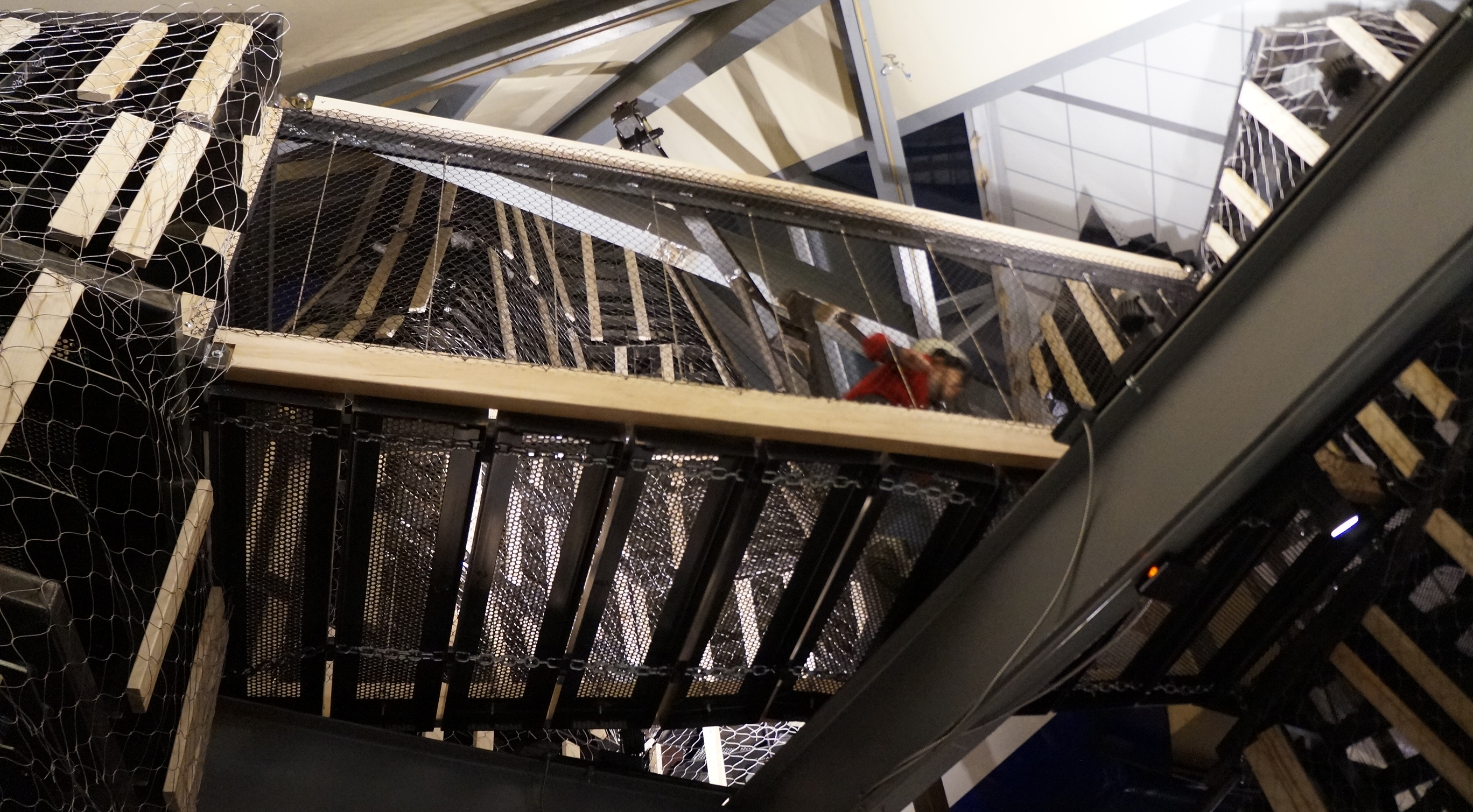 A string of new exhibits at the Children's Museum will debut this week, and the high point is a 3.5-story indoor climbing gym.