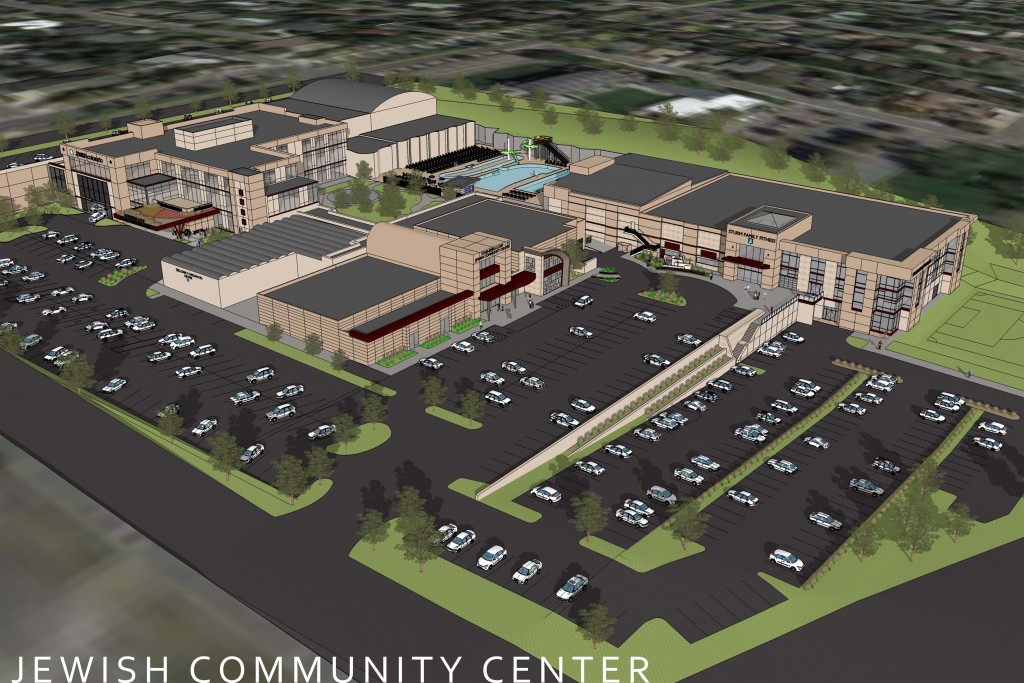 The Jewish Community Center is planning an overhaul of its facilities. Renderings courtesy of JCC.

After a decade of planning, the Denver Jewish Community Center is finally dropping the hammer on a $50 million addition that will add 135,000 square feet in new fitness and office space.

The linchpin of the project fell into place three weeks ago when the JCC signed a long-term ground lease with a nearby Greek Orthodox church. That will let the JCC knock down the existing indoor tennis facility and rebuild it across the street. And the current tennis center site will be turned into a huge new fitness and community facility.

“It’s going to be something that changes the community – from the physical structuring, to the programming to the great leadership,” Staenberg said.

JCC CEO Stuart Raynor said the project is the most significant capital campaign the organization has taken on since the early 1990s.

But new equipment and facilities have never been the main reason people come to the JCC, he said. 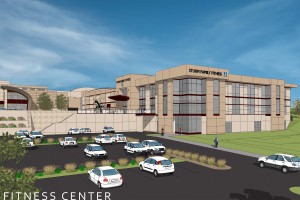 The renovations will relocate and expand the fitness center.

“Anybody can buy a treadmill,” he said. “But the JCC is a place that people feel comfortable. We’ve been here for generations.”

The JCC has raised $20 million toward the $50 million project in 18 months, Raynor said, but it began formally planning the upgrades three or four years ago. Site work could begin as early as March, Raynor said, with facility construction due to start in May.

Because the JCC will be working on construction in phases to keep programs running, the project will be completed in three to four years, Raynor said.

Among the first sites slated to break ground is a new fitness center that will be the largest new building on the JCC campus. The 87,000-square-foot, three-story facility will house two full-sized basketball courts with an indoor track overhead, as well as a variety of workout rooms. And it will have an indoor aquatic center.

The JCC will also add a cafe and a 15,000-square-foot outdoor field to the south.

The existing fitness center will be converted into a family center with performing and visual arts spaces, as well as rooms for parties, summer camps and outside groups. The Mizel Arts and Culture Center at the JCC will also be renovated.

The JCC is moving its tennis center across Dahlia Street to a vacant lot owned by the Hellenic Orthodox Community of Denver, which operates a church on the property. That complex will include six indoor courts, a party deck and an indoor viewing area. 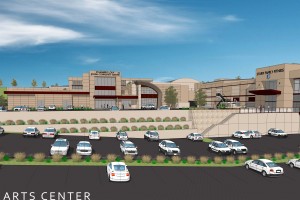 The existing fitness space will turn into a community arts venue.

Among the last facilities to break ground, Raynor said, will be a new 42,000-square-foot office building that the JCC administration will share with Denver-based public charity Jewishcolorado.

Staenberg said the St. Louis JCC tripled revenue and increased visitors from 400,000 people to 1 million after its new complex opened.

“We hope to have the same results in the Denver community,” he said. “But more importantly, it will change how the Jewish community perceives itself. It’s going to really bring people together – everyone is welcome.”

Ellen and Scott Robinson and Susan and Don Sturm are the capital campaign’s other co-chairs.

The Sturms lead the Denver-based Sturm Financial Group, the parent company of ANB Bank. ANB is lending the JCC money for the project at zero interest, Staenberg said.

Terry Rucker of the Farnsworth Group is the architect on the project, Raynor said, but the JCC has not selected a general contractor.

In addition to leasing space across the street, the JCC has purchased a property adjacent to its property to the south, Raynor said.

In the long run, he said he thinks the JCC could attract enough visitors to need even more space yet. 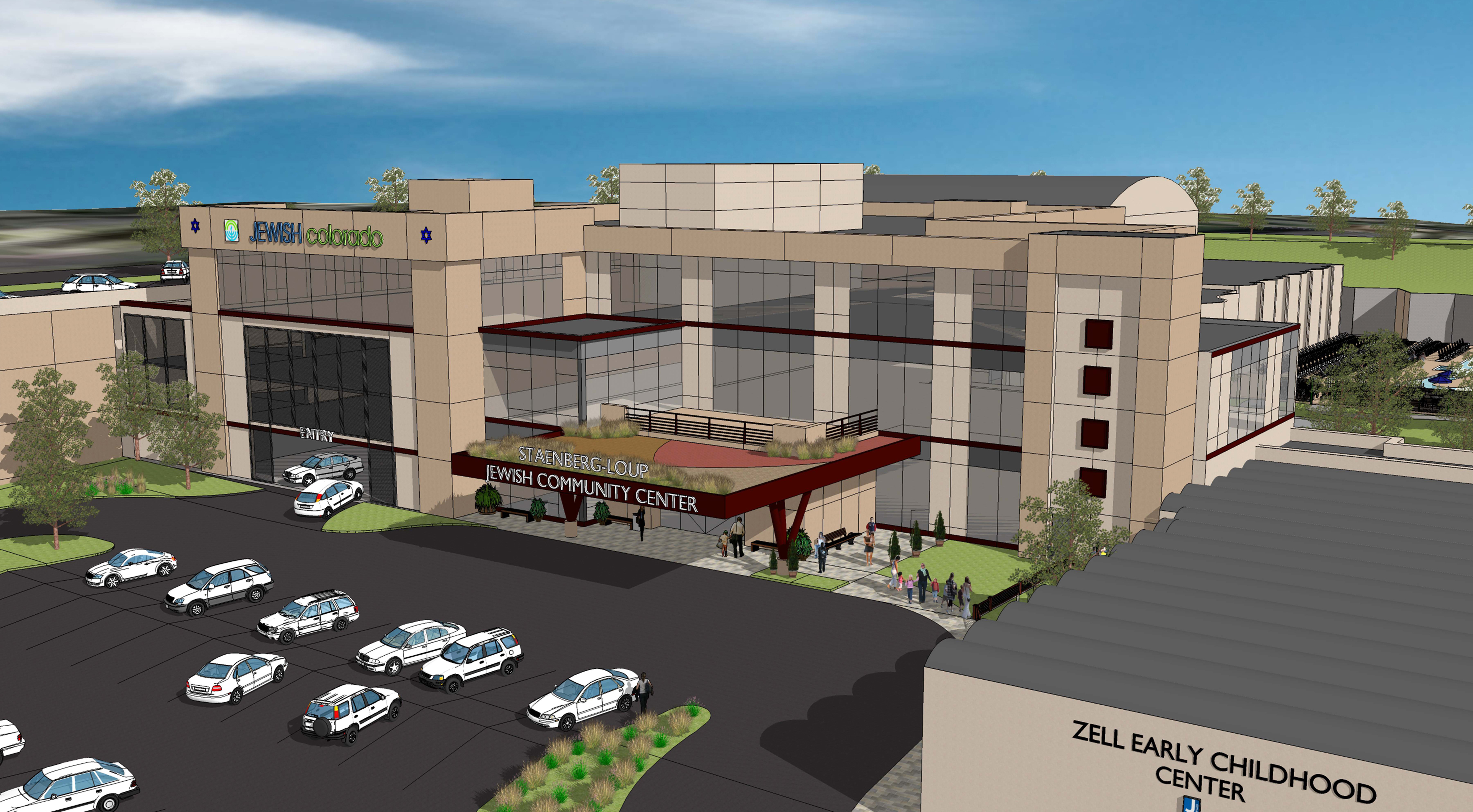 The Jewish Community Center is planning an overhaul of its facilities. Renderings courtesy of JCC.

After years of planning and with a land deal in place, the JCC is gearing up to break ground on a massive expansion of its facilities -- and it has already raised $20 million to go toward the project.