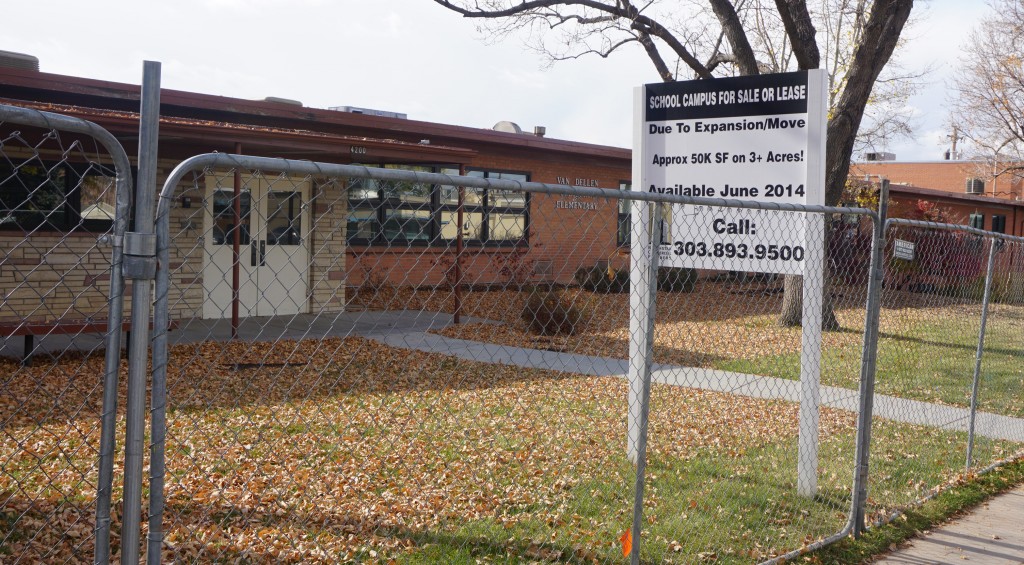 A former Denver Christian Schools campus has been sold. Photos by Burl Rolett.

Denver Christian Schools has $4.5 million worth of real estate off its books.

“Multifamily locations in desirable neighborhoods are becoming harder and harder to find,” Uhrig said. “This site was zoned with a three-story height limitation, so it gave the developer the density numbers they needed to underwrite the deal and make it make sense at $4.5 million.”

The Van Dellen campus sits just east of Colorado Boulevard at 4200 E. Warren Ave. It’s a two-parcel, L-shaped property that spans the entire block between Warren Avenue on the north and Iliff Avenue to the south.

The site includes a 50,000-square-foot school built in 1959 that would come down to make way for a residential development.

Van Dellen was the third in a trio of schools Denver Christian Schools sold since 2014 after buying a 270,000-square-foot campus in Lakewood. The school system, Uhrig said, wanted to consolidate all three schools at a single location.

The city of Denver looked at that Van Dellen campus in particular for a 911 call center, Uhrig said. The Warren Avenue campus drew interest from both buyers that might have reused the school building and developers with sights on scraping it.

“We got a considerable amount of interest from multiple parties; it was under contract by multiple different parties but fell out for one reason or another,” he said. “Century Communities came along and said, ‘This is in the right neighborhood, we would love to do a multifamily deal here.’”

The sale closed on Nov. 2, according to city records. Century Communities representatives did not return messages from last week and Tuesday seeking comment on the development plan. According to a Denver Development Services project report, the company has proposed a townhome project for Warren Avenue.

Century Communities is based in Greenwood Village and has built homes in Colorado, Nevada, Texas and Georgia. The company built 578 new homes and reported revenues of $182.7 million for the third quarter of 2015. 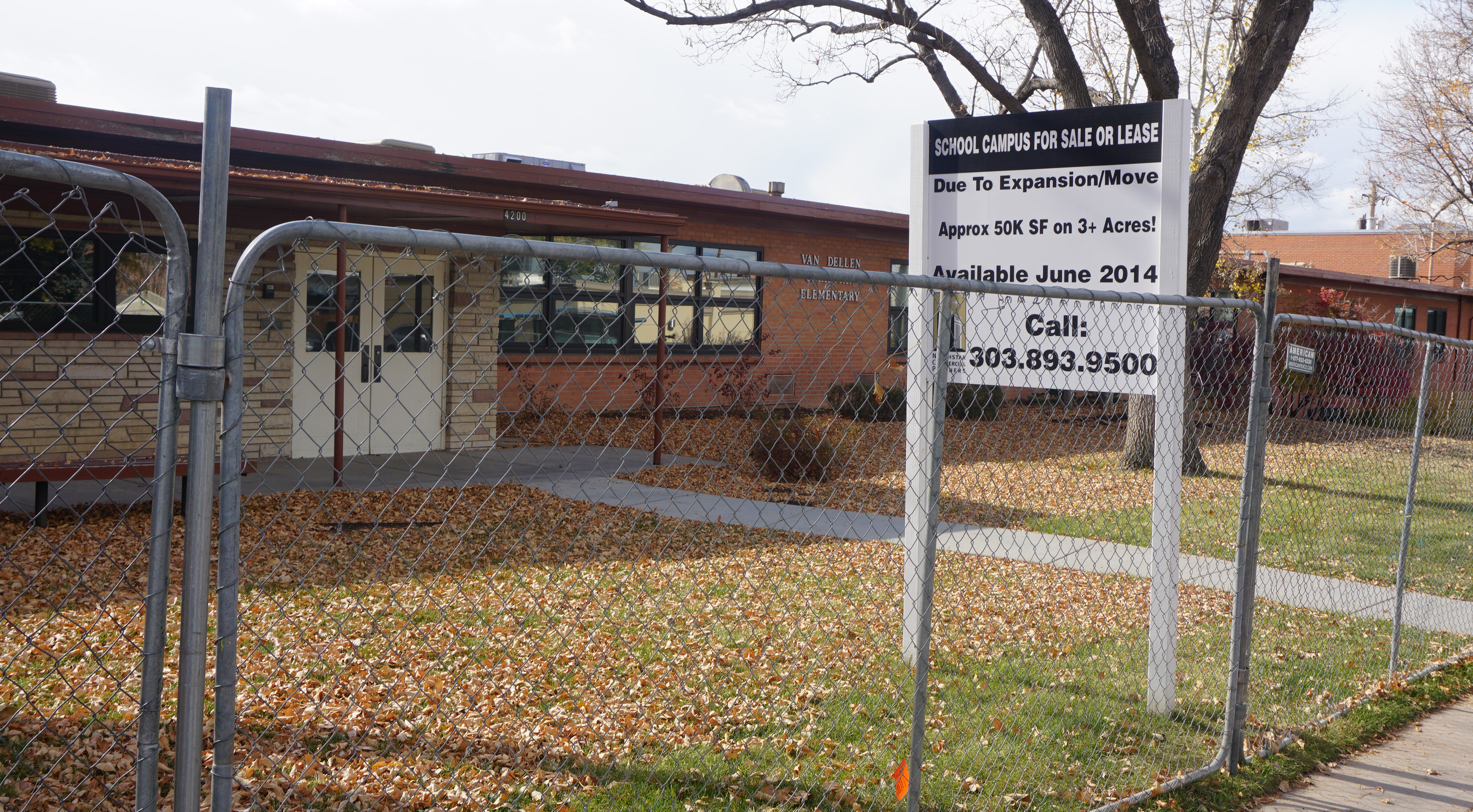 A former Denver Christian Schools campus has been sold. Photos by Burl Rolett.

With a residential development in the works, a Christian school has unloaded the last piece of its old campus system for $4.5 million.