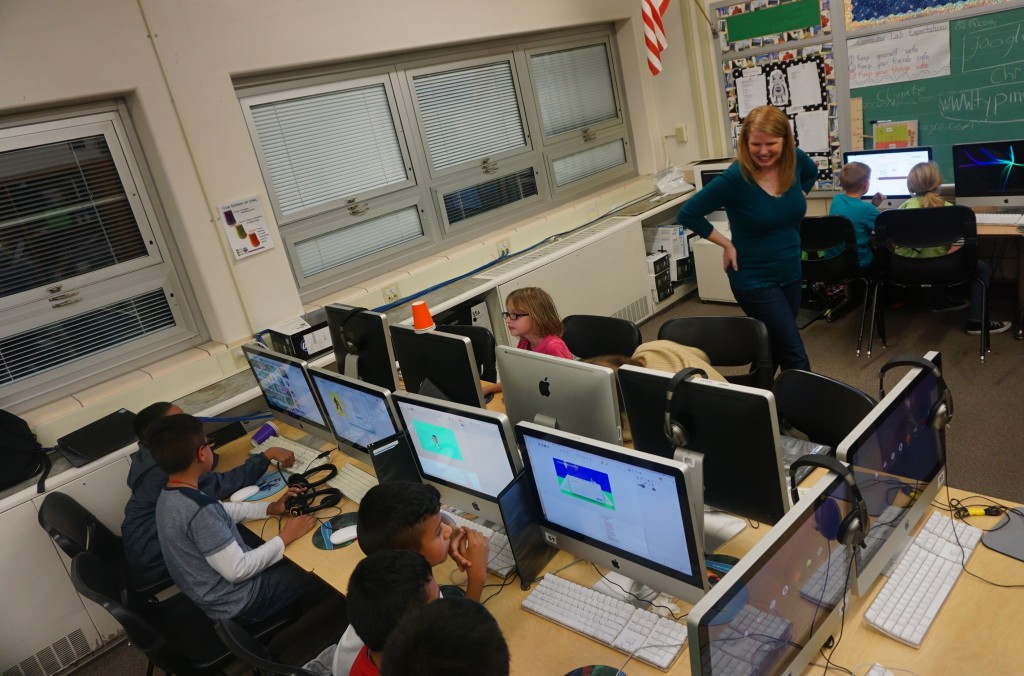 A Denver-based nonprofit that teaches kids computer code has keyed up a $200,000 fundraise.

CEO Lea Ann Reitzig said OWL is planning to use some of its funding to try out new technology, perhaps robotics equipment, new software or a 3-D printer.

“Technology changes all the time and we want to make sure that the tools we’re using to teach the children are the best tools available,” she said.

Reitzig said OWL will consider expanding its programs to new schools once it has enough money to operate in a location for at least two to three years.

Each site has about 35 students, and the after-school program runs for three hours a day, Monday through Thursday. OWL also offers classes during the school day at two locations. 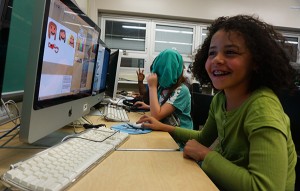 OWL can start working with students as early as third grade.

OWL students as young as third graders start by learning how to make simple animations – an image of a soccer player scoring a goal, for example – by writing a series of computer commands. Older students in middle school can then opt to apply those skills to robotics, filmmaking and web or graphic design courses.

The nonprofit pulled in revenue of $876,000 in 2014, according to tax forms. It received half of the new fundraiser money from small donations starting in April and the other half from an anonymous donor, said Andrew Castillo, OWL’s development manager. The fundraising campaign ended Nov.1.

OWL’s larger mission, Castillo said, is to get students thinking about their futures. Three of its 10 camps this summer took place on the campuses of local colleges, and OWL has also hosted career panels featuring employees from Google and Hewlett-Packard.

“I can’t guarantee that our students are going to grow up to be engineers or scientists or to work in the STEM fields,” Castillo said. “But what I can guarantee is that they will have the skills to succeed in the 21st century in school and out of school.” 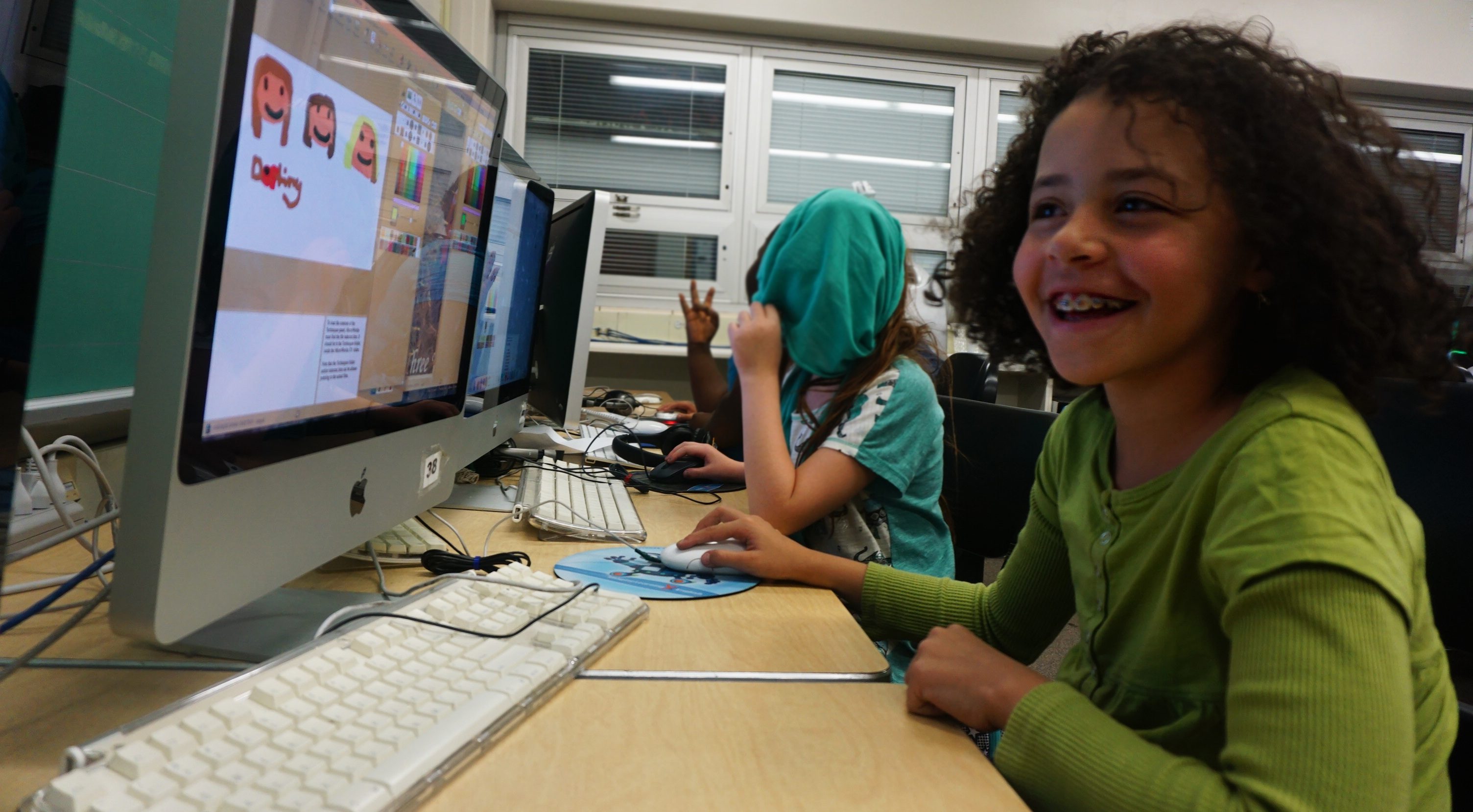