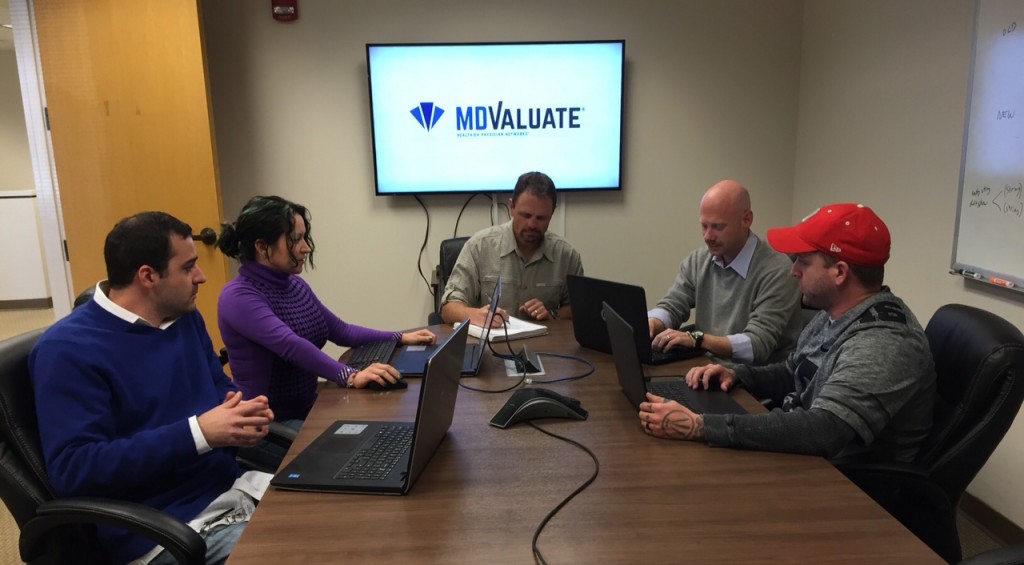 With new funding, MDValuate hopes to add to its staff of 10. Photos courtesy of MDValuate.

A startup that grades doctors and hospitals scored $2.9 million from investors this month.

Centennial-based MDValuate reported its equity raise in an SEC filing on Nov. 5.

That means hospitals and medical practices are looking for ways to measure – and to prove to insurers – that their doctors are effective and efficient.

“Some (health care providers) see that things are shifting toward value-based care,” Dodge said. “Some of them are just dipping their toe in the water of this whole concept.”

MDValuate uses public ratings, as well as private data from clients, to score individual doctors and their medical groups on a scale from zero to 100. The company combines patients’ ratings of doctors from online sources including Healthgrades, Vitals and UCompareHealthCare.com with providers’ data on costs, mortality rates and readmission rates.

Each score depends on the client’s own priorities, Dodge said, so providers are not scored on the same scale. The service is targeting hospitals and medical groups.

The company will use its most recent raise to invest in developing and marketing its software and add more employees to work with existing clients, Dodge said. 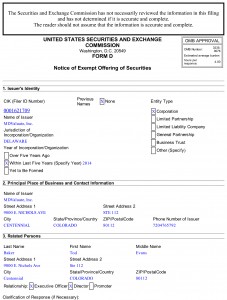 “We’ve all been part of an early-stage startup, so we know how to build a company and grow it,” Dodge said.

In addition to its scoring software, Dodge said, the company makes a product that analyzes referral patterns from primary physicians to specialists. MDValuate is also working on a tablet application that points patients toward ratings websites like Healthgrades while they’re still in the doctor’s office.

MDValuate got started in 2013 and its software went to market in the early part of 2015, Dodge said.

According to the SEC filing, nine investors contributed to this round, which opened Oct. 21, including Denver-based KMG Capital Partners, which is led by former Healthgrades CEO and President Kerry R. Hicks. MDValuate has raised $3.65 million total since October 2014, Dodge said. 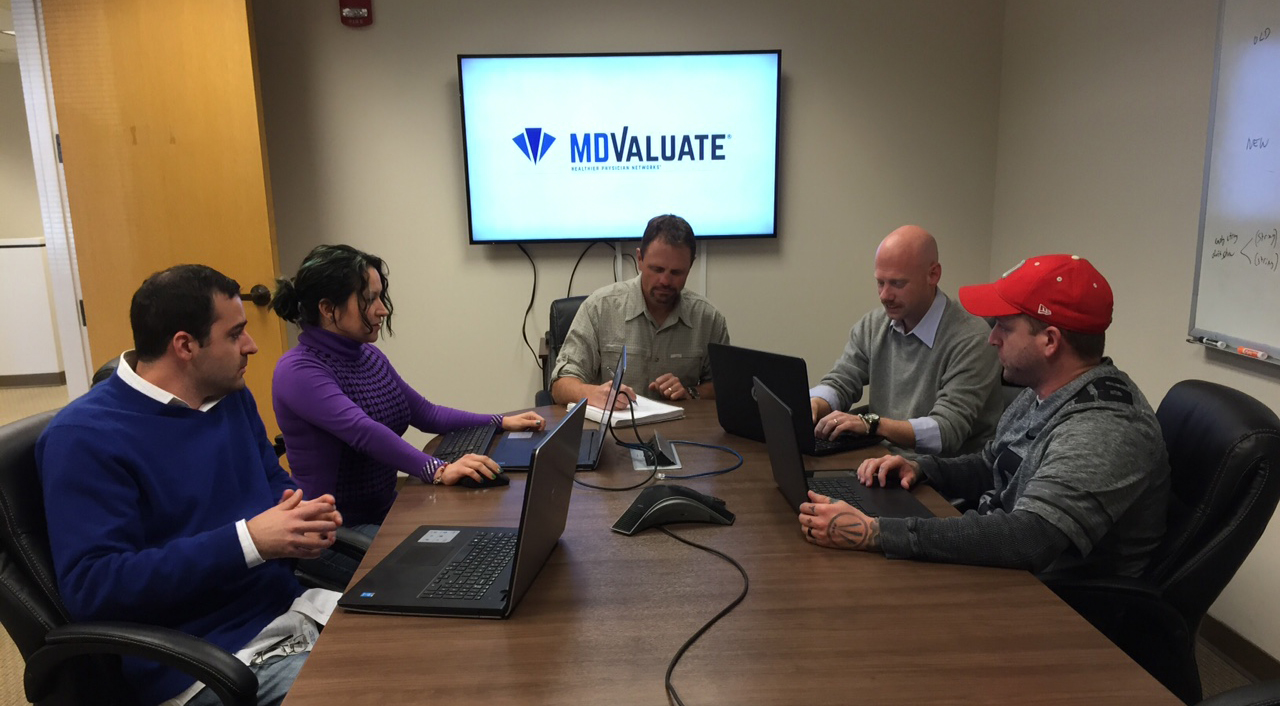 With new funding, MDValuate hopes to add to its staff of 10. Photos courtesy of MDValuate.

A Centennial company that created its own rating system for healthcare providers has scored nearly $3 million from a recent funding round.