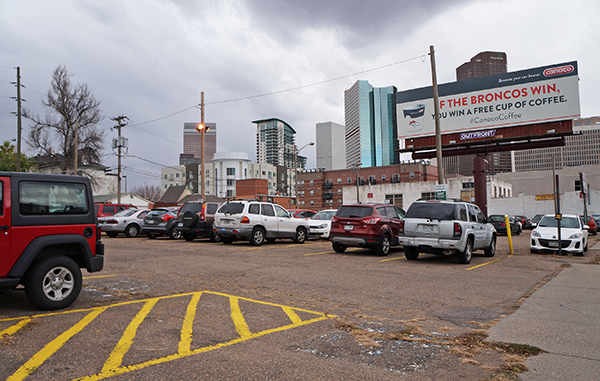 A developer has bought a Champa Street lot with plans for apartments. Photo by Amy DiPierro.

Denver-based iUnit bought 0.36 acres at 2250 Champa St. this week for $1.25 million. Brice Leconte said the company is planning to build 60 studio apartments on the site.

“The location is great. We like the walkability, it’s close to downtown, close to RiNo, close to Larimer Street and all that,” Leconte said. “And we’ve got a great dedicated bike path on Champa in front of the building.”

Leconte launched iUnit about a year and a half ago, and this new project will be the second in which iUnit is testing a concept Leconte hopes will slash rents and energy bills. The fledgling development firm is working on hooking its buildings to a smartphone application that will let tenants pay rent and make maintenance requests but will also give them tips on saving energy and compare their consumption to other apartments.

Eventually, Leconte said he hopes to roll utilities into one rent check and cut low-energy tenants a break each month.

“That’s the carrot,” Leconte said. “If they are able to be energy efficient they will save money, but if they were to go above a certain mark there would be an extra utility charge.”

The first iUnit project is a 40-unit complex named Eliot Flats at 32nd Avenue and Eliot Street in the Highlands. That building is scheduled to open in mid-February, Leconte said.

Leconte said all of the apartments will be studios at about 350 square feet. Leconte has yet to nail down final rental rates at Champa Street but said the studios at Eliot Flats start at less than $1,000 per month.

“We think the city has gotten way too expensive for a lot of people, and we want to address that,” Leconte said. “There’s really no special magic trick, we just have to get smaller with the units.”

Millennial renters will drive leasing at both of iUnit’s projects, Leconte guessed, but he said they have been pleasantly surprised to see some empty nesters take an interest in his projects.

Studio K2 is the architect on the Champa Flats project. IUnit will build the complex in components off site and then piece it together. Leconte said building in a warehouse – out of the wind, rain and snow – makes a better building.

“For us to make these units more energy efficient, we’re building them in a more controlled environment,” Leconte said. “We’re building a better quality building when it’s been built inside.”

Leconte declined to say what Champa Flats would cost to build or whether iUnit would put debt financing on the building. In a Form D filed with the SEC in October, Leconte’s firm reported it had raised $1.16 million of a $1.3 million fundraising push.

For now Eliot Flats and Champa Flats are the only two projects iUnit is planning in Denver. Leconte said the company is looking to the coasts for new development opportunities and may build studios as small as 300 square feet out of town.

“We believe that we’re at a good square footage for what we need to do to build a great project in Denver,” he said. “Land is still a little cheaper here than in San Francisco or Boston or New York.” 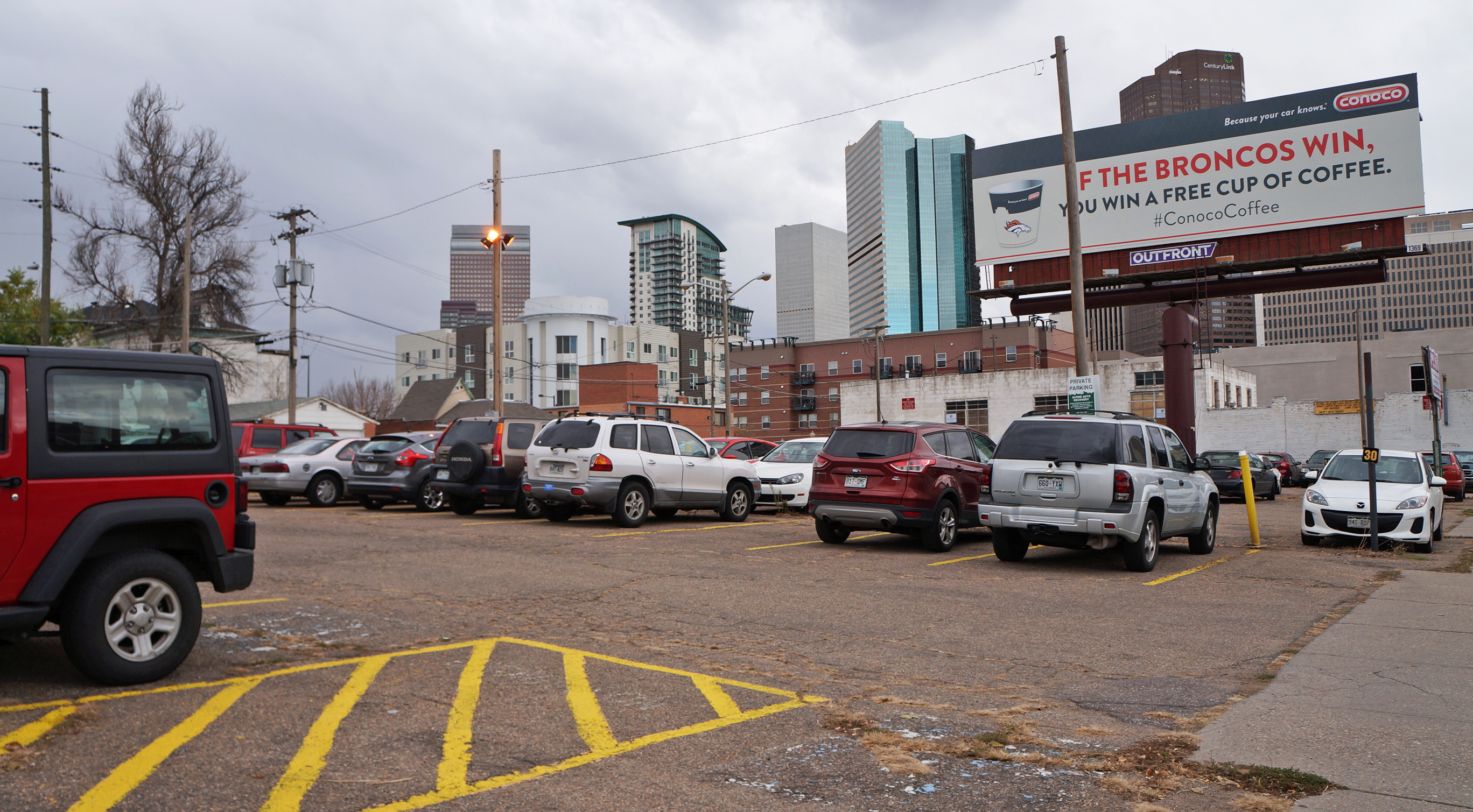 A developer has bought a Champa Street lot with plans for apartments. Photo by Amy DiPierro.

With one apartment development set to open early next year, a young firm with a focus on energy efficiency is powering up its next project in Five Points.