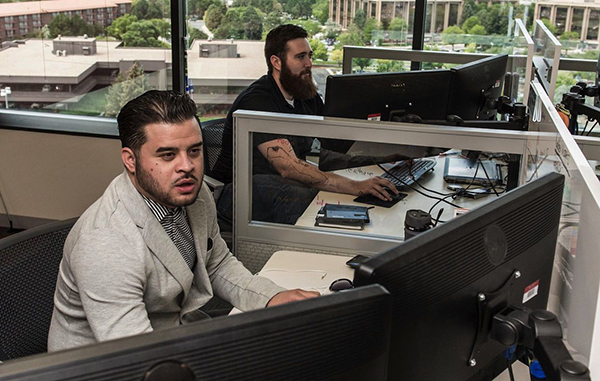 InteliSecure works out of the Denver Tech Center. Photos courtesy of InteliSecure.

DTC-based InteliSecure used much of its latest raise to acquire U.K.-based information security provider Pentura on Oct. 28, the company reported.

InteliSecure President and CEO Rob Eggebrecht said Pentura is a great buy at a time when competition for cybersecurity employees along the Front Range has driven up salaries.

Pentura will complement InteliSecure’s existing ability to watch clients’ data around the clock, Eggebrecht said. That segment of the business, which is called managed security services, has been a key priority for investors, he said.

Eggebrecht said there are plenty of cybersecurity companies that ring the alarm when an outsider gets into a system. InteliSecure goes beyond that, he said, checking which files their clients’ own employees, vendors or contractors upload and download. 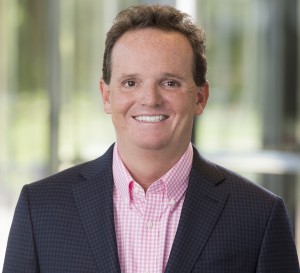 So if an employee that has just been laid off downloads product launch data on a USB drive, for example, that would catch InteliSecure’s attention, Eggebrecht said.

“It’s a very intimate relationship we have with our customers,” he said.

The $8 million funding round was led by Charlotte, North Carolina-based Frontier Capital, which has invested a total of $22 million in the company since June 2014, making it majority shareholder.

InteliSecure also closed $6 million in debt financing from Silicon Valley Bank in October, Eggebrecht said, which it will use to develop software that automatically analyzes when a client’s employee uses software in an odd way. Right now, InteliSecure spots those patterns manually.

InteliSecure works out of the Denver Tech Center. Photos courtesy of InteliSecure.

An East Coast investor has pumped another $8 million into a DTC cybersecurity company, much of which the firm used to acquire a U.K. business.