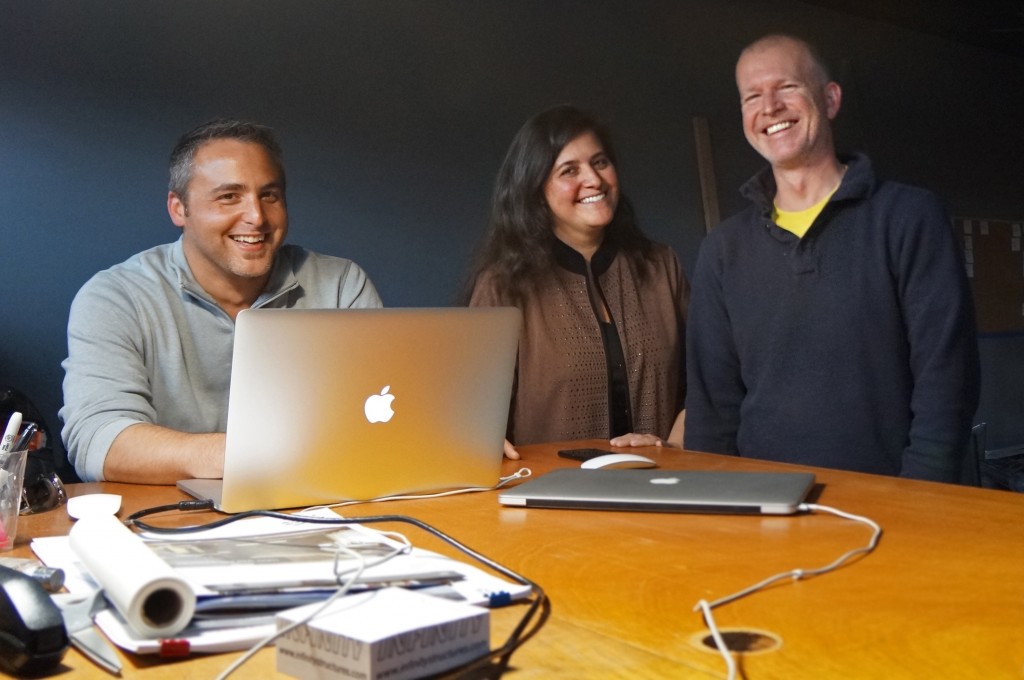 Salgado – along with Ron Izzo and Tom Wuertz – is adjusting from life at a big architecture firm to a smaller shop.

The trio met in the Denver office of RNL Design, an architecture, engineering and interior design firm that also has offices in Los Angeles and Phoenix. But as Salgado and her colleagues climbed the ladder at RNL, they found themselves juggling administrative responsibilities rather than actually designing projects.

And that’s what spurred them to set up shop in April 2014, Salgado said.

“It’s a bit hokey, but it was getting our hands a bit dirty and back into the craft of designing and delivering great buildings,” she said.

They’re hoping to keep their hands full with a variety of projects rather than specializing in any single type of assignment. They had seven projects in 2014 and are currently working on seven projects this year, including a $74 million building they’re designing for the University of Northern Colorado in Greeley.

Prior to leasing their current office from Stonework Properties, the three architects spent brief stints in two co-working spaces, OfficeScapes and the Alliance Center.

When Handprint is through with the new space, almost everything will be white, from the ceiling to the tiles from Denver-based distributor CAPCO.

The plan is to add a pair of big-screen monitors for showing clients their designs and a table to share with future employees. Handprint is designing and installing much of the work with plans to finish by Thanksgiving. 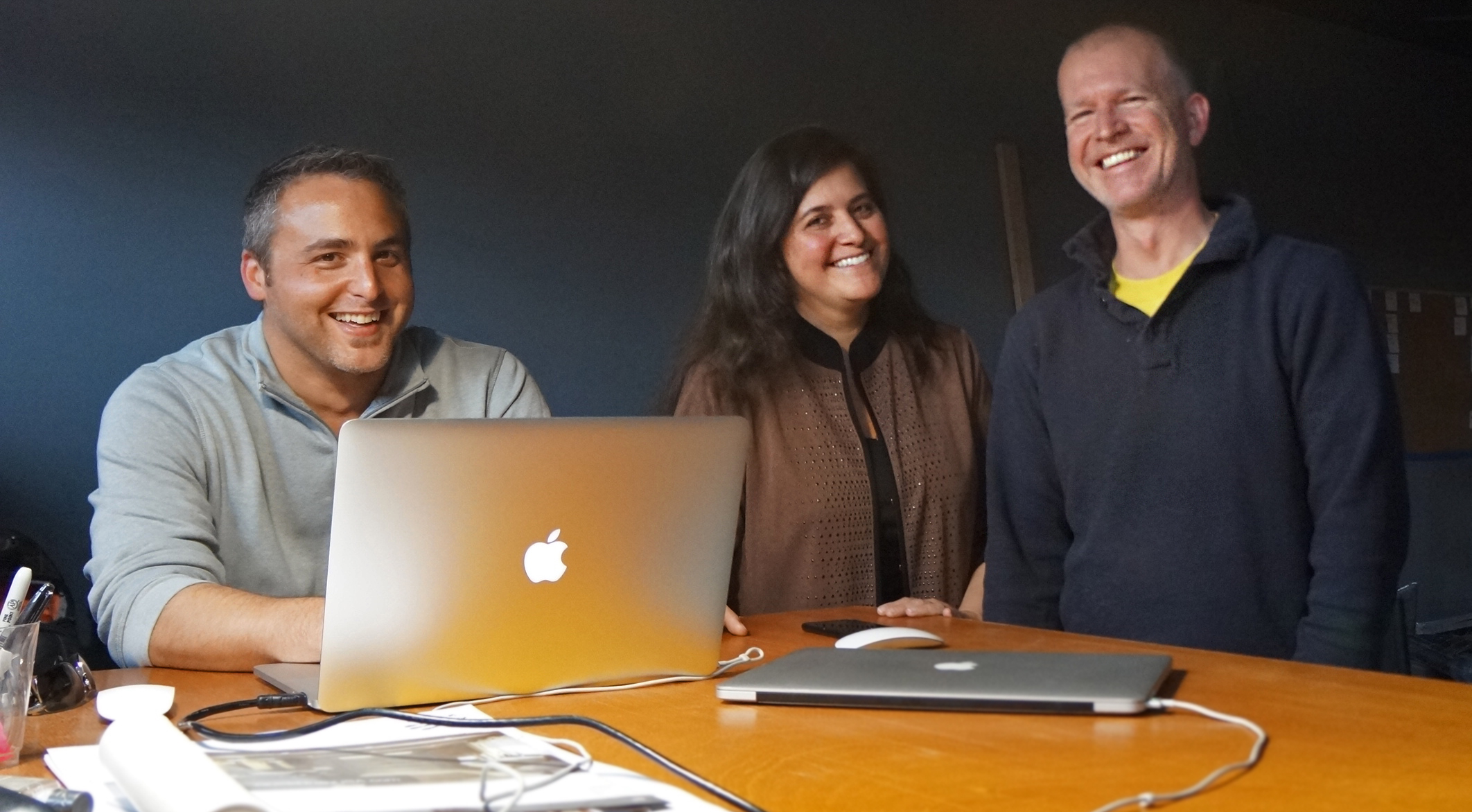