A Denver startup has gobbled up $12 million in its most recent funding round.

Online market research company GutCheck raised the money in an investment round led by Piper Jaffray Merchant Banking that also included existing investors, according to a company press release.

GutCheck, which is incorporated under the name Brainyak, did not return multiple calls seeking comment. 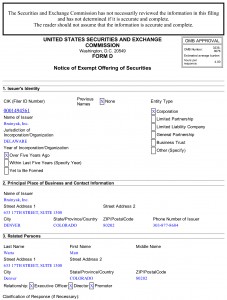 In November 2011, the company received a patent for its interview technique, which includes software that allows users to search for potential respondents based on demographic criteria and then to interview them.

The company currently counts Google, Johnson & Johnson and Nestle among its customers, according to the press release, and has raised $25 million to date.

A former partner at the venture capital firm Village Ventures, GutCheck co-founder Matt Warta started the company in 2010. GutCheck targets Fortune 2000 companies, Warta told the Denver Business Journal in June 2014 and had about 45 employees at the time. 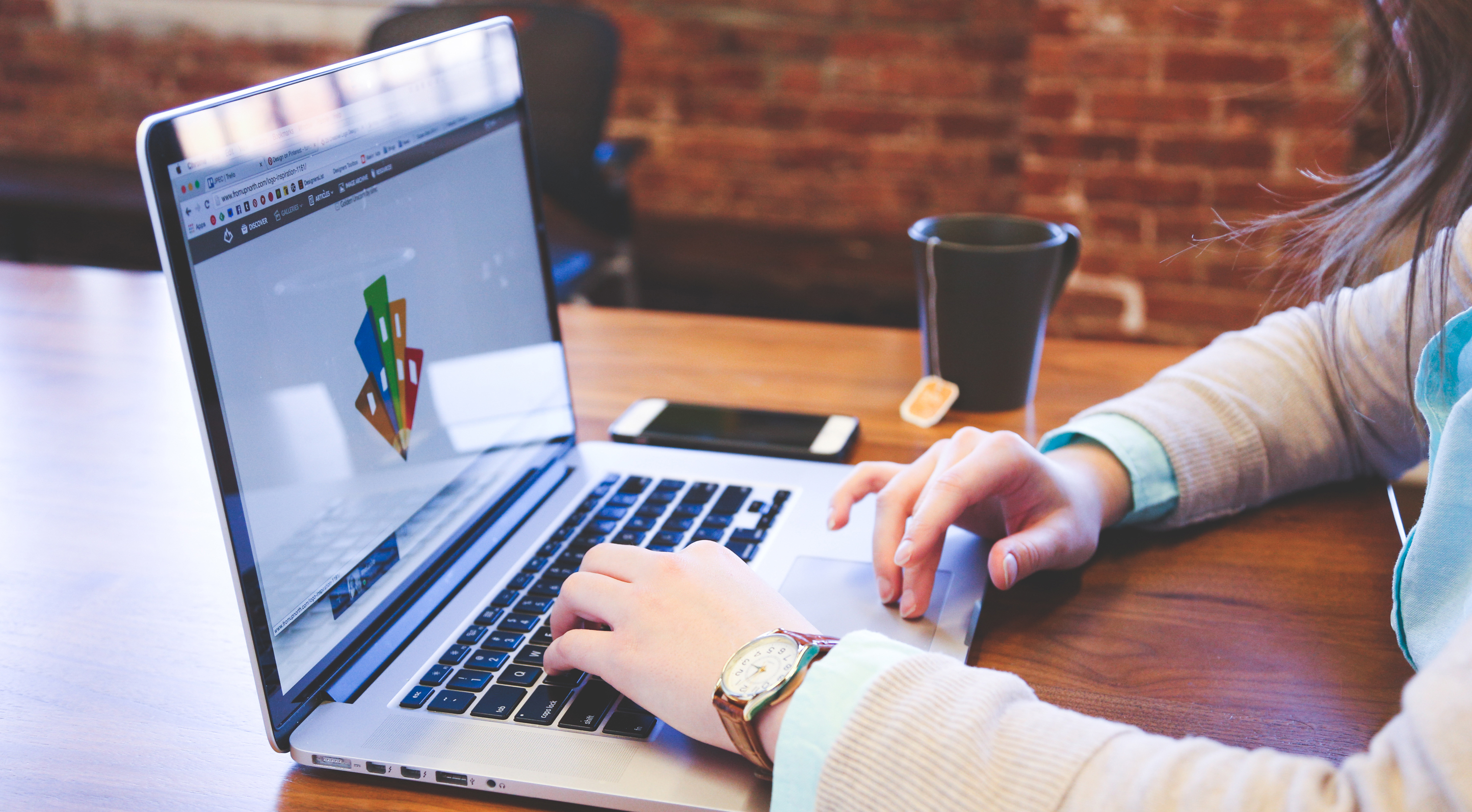 A Denver startup has gobbled up $12 million in its most recent funding round.