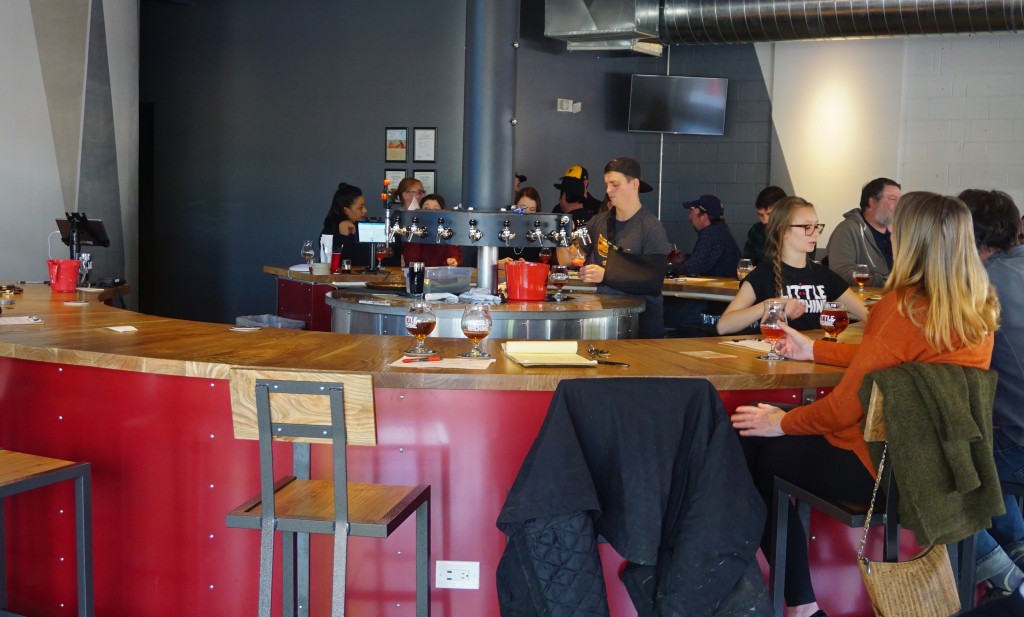 What’s a hip, up-and-coming Denver neighborhood without a brewery? 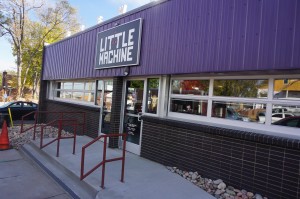 Little Machine has about $800,000 invested in the brewery so far, Chenard said. They covered the startup costs with help from five different investors and a loan from US Bank.

In a busy Denver beer business, Chenard said he hopes his partners’ previous brewery experience will give Little Machine an edge.

“In such a competitive marketplace you need to come out of the gate with a strong product from the start,” Chenard said. “So having Brett involved was a major advantage for us.” 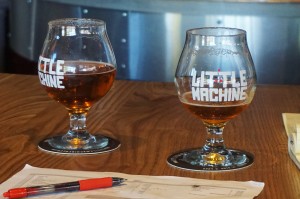 The brewery takes up about 3,400 square feet split about evenly between production space and a barroom. Little Machine leased the space at the beginning of the year. It previously housed mail packing and sorting company Print & Post.

For now Little Machine plans to do most of its sales over the bar but may try to do some one-off distribution deals with area restaurants. The brewery is working with a 10-barrel brewing system.

Little Machine took its name from the idea that no matter how big a machine may be, it can be broken down into a series of systems made of simple processes. Chenard didn’t want to call beer making simple – the bar had a coffee-infused oatmeal stout and a sour brew on tap Thursday – but said it all comes down to the right water, barley, hops and yeast.

“You can make it very complex, but it still breaks down to four main ingredients,” Chenard said. 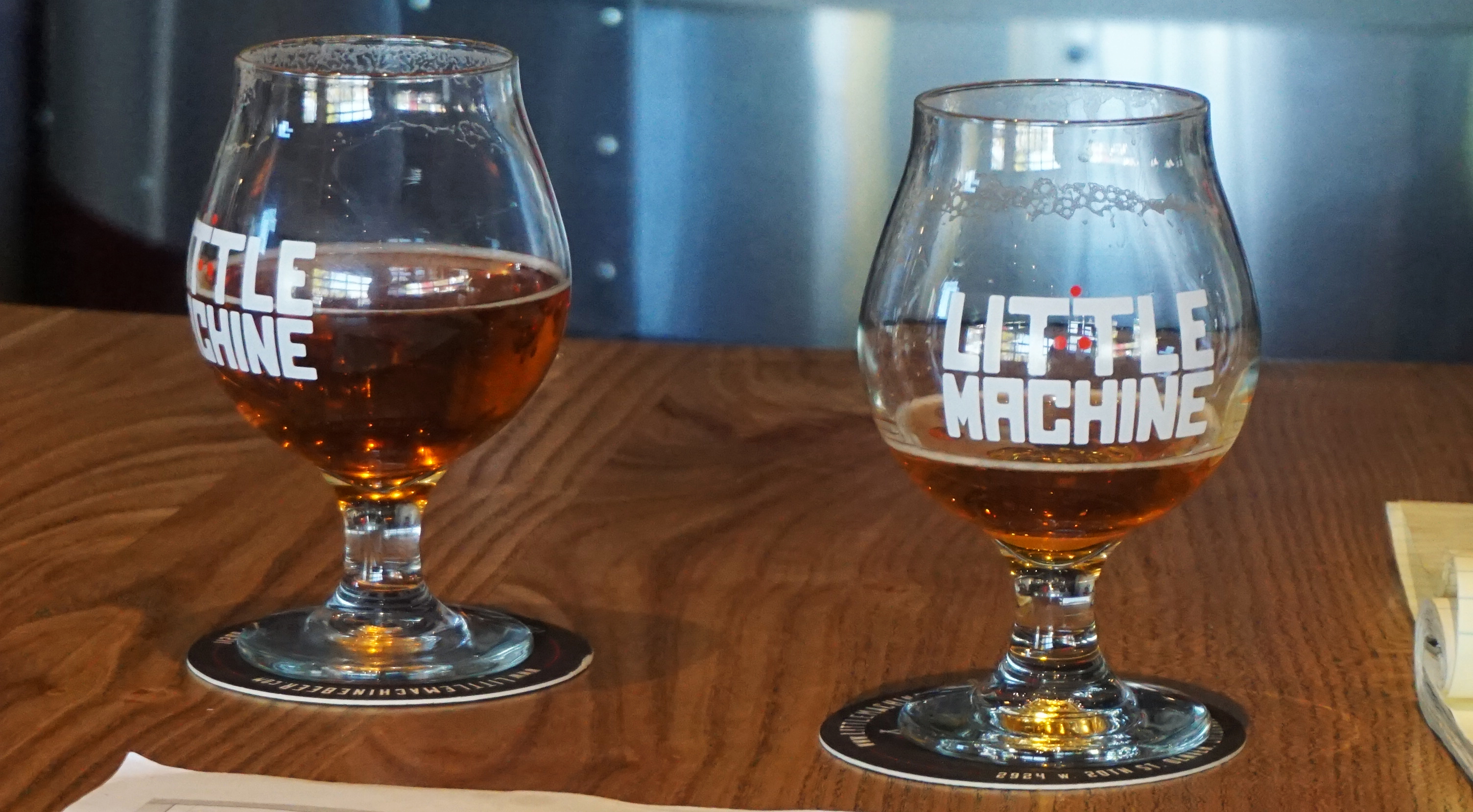