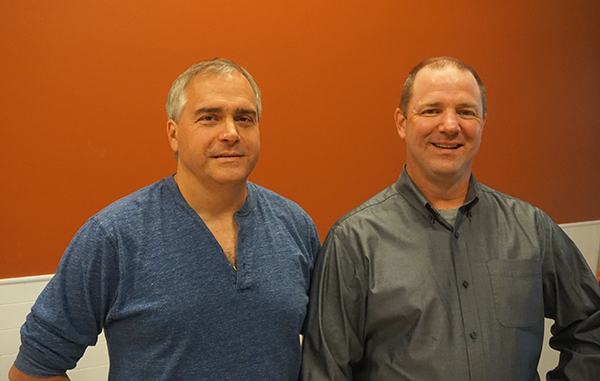 Chris Reigrut and Chris Garner hope to open Halfpenny Brewing Co. in Centennial by the end of the year. The pals are building a 10-barrel brew house at a 5,000-square-foot strip mall space in an area Garner said was underserved.

“There are a few breweries nearby, but they’re all still a few miles away,” Garner said. “We want to be close enough where people can come by on brewery tours, but far enough away that we can have our own neighborhood clientele.”

Halfpenny plans to move into a former Fox & Hound restaurant space at 5150 E. Arapahoe Road. Reigrut and Garner leased the space in March and estimate it will cost about $500,000 to get the business up and running. 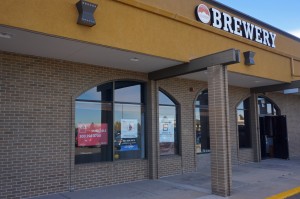 The brewery will open in Arapahoe Village Center.

The Halfpenny founders have been home brewing together for about 18 years, they said. Family and friends got a taste for Reigrut and Garner’s beer and encouraged them to start selling it. Reigrut said at one point the pair ended up giving out more of their 5-gallon batches than they drank themselves.

“By the time we got to the end of our brew cycle, we’d each have like a six pack of beer,” Garner said. “We thought: This is a lot of work for a six pack.”

Reigrut and Garner had tossed around the idea of launching a brewery for several years as they steadily grew their home brewing operation.

But with Garner’s kids almost through college and Reigrut’s just starting middle school, the two decided now was their best shot.

“We’ve always talked about it and have been scaling up our home brewing operation over time,” Reigrut said. “Now we have this very brief window where we both actually have money to get it going.”

The Halfpenny name in part refers to that short period of time the two have to get the venture going. Reigrut, 47, and Garner, 48, told each other they should go pro by the time they turned 50 or shouldn’t do it at all. 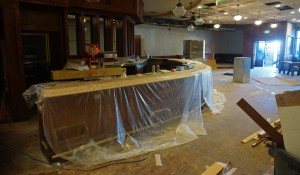 The brewery will make use of the space’s former use as a restaurant.

At first they thought of Half Century Brewing, but that name was already taken. They shortened Half Century to Half Cent. Half Cent led to Halfpenny, which Reigrut and Garner thought sounded right.

Halfpenny started looking for space last year and leased their Arapahoe Road brewery in March. Construction started over the summer. Reigrut said their brewing gear is on its way now and they hope to have Halfpenny pouring pints this year.

Arrow B Architecture is designing the Halfpenny brewery, and Far North is the general contractor. Reigrut and Garner are financing the project with a loan from Chase Bank.

Halfpenny plans to have 12 beers on tap at any given time between six year-round beers and six varieties on rotaion. The company is planning on doing all of its business over the bar and isn’t yet worried about distributing its beer to other restaurants or stores, Garner said.

Halfpenny also plans to add a menu of bar food after the taphouse starts pouring. Reigrut said the fully outfitted kitchen Fox & Hound left behind was another reason he liked the Centennial storefront.

For now Garner is still working a full-time job as an engineer for a telecommunications company. Reigrut plans on taking some time off from a career in IT to get the brewery up and running before finding another day job.

Halfpenny is the first run at a retail-type business for both men.

“We’ve had some surprises, but they’ve stayed within the business plan,” Garner said. “We talked to a lot of other brewers about getting the business off the ground, and that has helped tremendously.” 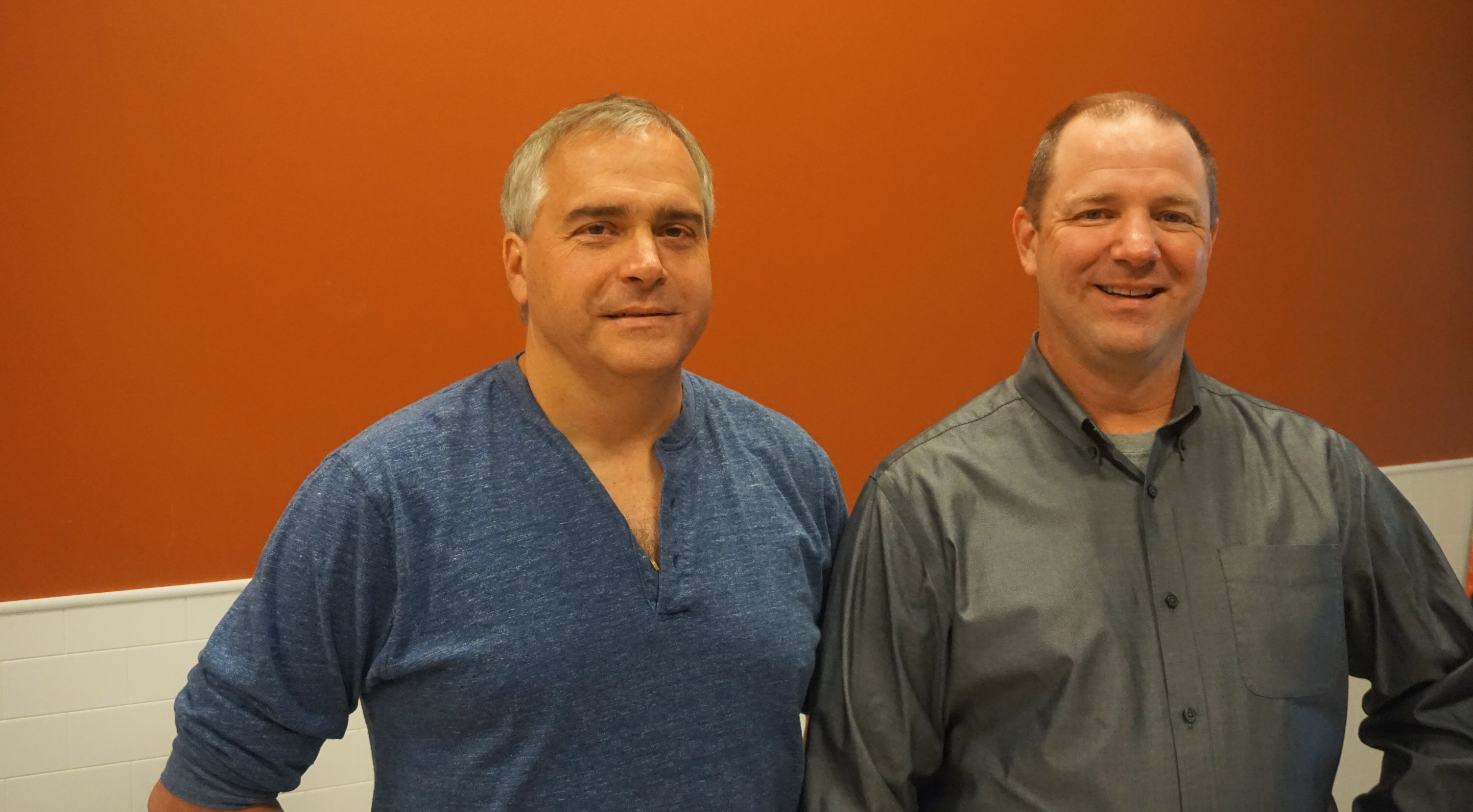