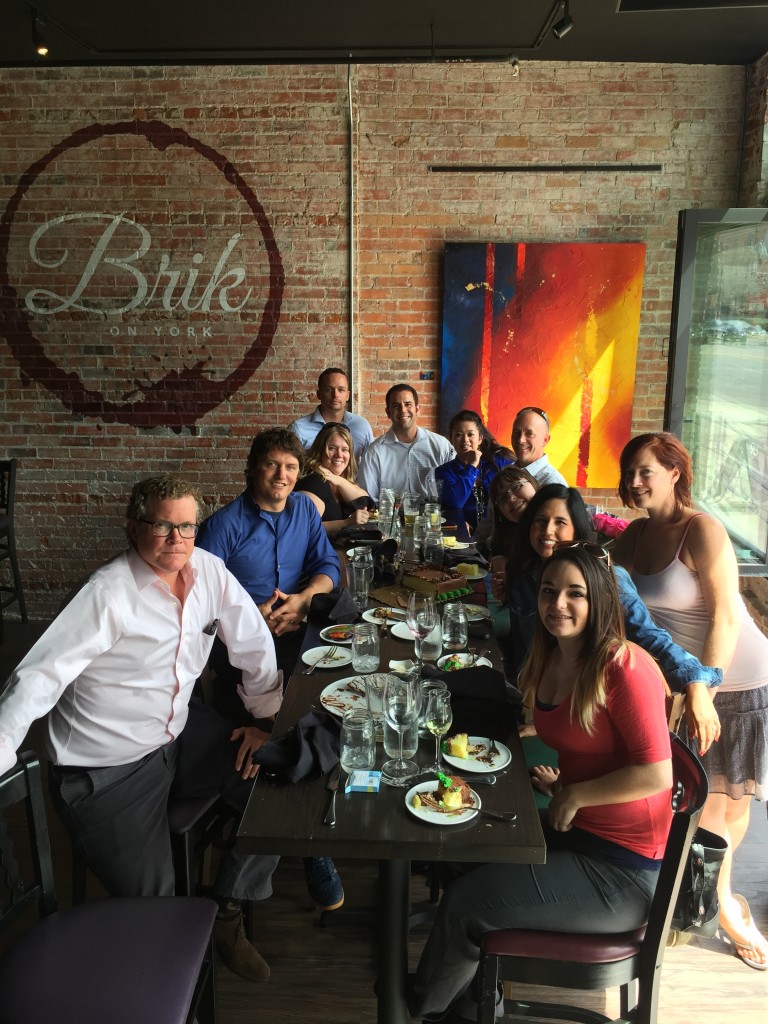 One of OCRA’s local clients is Brik on York on East Colfax. Photos courtesy of OCRA.

A local accounting firm that caters to the restaurant industry is adding its first satellite office outside Denver.

On-Call Restaurant Accounting, an Uptown-based firm that handles invoices and payroll for eateries, is opening an office in Boston.

Rubinstein, 39, said it’s important for OCRA to be able to meet with its East Coast clients.

“It’s not like walking in the door and saying, ‘I’ve got napkins, let me sell you my napkins,’” he said. “It’s saying, ‘Hi, let me see your bank accounts and know everything about your business.’”

The Boston office will start with one salesperson to scout new business and handle existing East Coast clients, the company said. The company expects to hire two more employees in Boston and four more in Denver by year end.

Denver-area clients include The Populist in Five Points and Coohills in LoDo. The goal is to add 40 more restaurants to the roster by the end of the year, Rubinstein said, half in metro Denver and half closer to Boston.

Rubinstein spent six years as a controller for restaurant groups and franchising companies before starting OCRA in 2009. Because OCRA exclusively works with restaurants, he said, it can compare similar restaurant clients – a donut shop to other donut shops, a pizza place to other pizza places – to help answer questions about whether expenses are above or below industry norms. 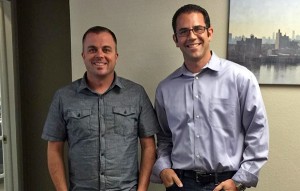 Chef Kelly Whitaker of Basta, a restaurant in Boulder (left), and Mark Rubinstein.

This year, the company raised $250,000 from private investors, Rubinstein said. That money has allowed OCRA to about double the number of employees in its Denver office to 11, Rubinstein said. The raise also financed software that lets restaurant owners see their payroll and invoice information in detail.

Rubinstein said the five-year plan is to start more satellite offices and grow the business from 100 clients to 600 or 700.

As long as there are chefs-turned-restaurant owners, he said, his business will appeal to cooks who prefer to keep their hands in the house sauce and out of the bookkeeping.

“A lot of restaurateurs start a restaurant because they’re chefs and cooking is what they want to do, but then they get stuck with all the bills that need to be paid,” Rubinstein said. “So we take that off of their plates.”

One of OCRA’s local clients is Brik on York on East Colfax. Photos courtesy of OCRA.