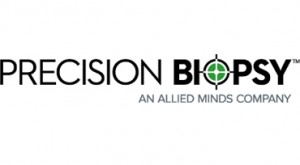 Precision Biopsy says its latest investment round will help it bring to market a tool that could catch prostate cancer faster and without taking as many biopsy samples, also called cores.

“Right now, when a patient comes in, the cores are taken and they have to wait for a few days,” CEO Amir Tehrani said. “With our system, you can lie on the bed and, 15 or 20 minutes later, know everything is normal.”

Precision Biopsy is working on a needle outfitted with fiber optics it calls the ClariCore Biopsy System, Tehrani said. The fiber optics let a doctor see which tissues are healthy and which could be cancerous before taking a core, rather than pulling samples in the dark.

The traditional approach involves taking 12 samples on average, Tehrani said, 90 percent of which come back healthy. At $100 to process every core, he said, 12 samples are not cheap.

“We minimize unnecessary coring of normal tissue,” Tehrani said. “And as a byproduct of that, we minimize the costs significantly, and reduce infection and bleeding.”

Precision Biopsy will use its latest raise to hire at least one more product manufacturer and four more employees, Tehrani said. Those new hands will prep their ClariCore Biopsy System, the optical biopsy needle, for clinical trials and for sale.

Boston-based Allied Minds, Precision’s parent company, and Woodford Investment Management both invested in this most recent round of funding. A third investor preferred not to be named.

Precision Biopsy targets urologists and hospitals and has been working with potential clients to make sure ClariCore fits into their normal procedures.

ClariCore is on track to start FDA trials in the next six months, Tehrani said, while Focal Therapy is under development.

Precision Biopsy is based out of a 4,000-square-foot space on the third floor of the Bioscience 2 building on the Fitzsimons Innovation Campus in Aurora. Tehrani said it was the first firm to move into the building last June.

Precision Biopsy has raised a total of $38 million, and including this capital raise is now valued at $90.3 million, Tehrani said. Down the line, Precision Biopsy might expand from just diagnosing prostate cancer to treating it. 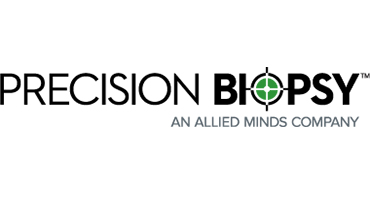