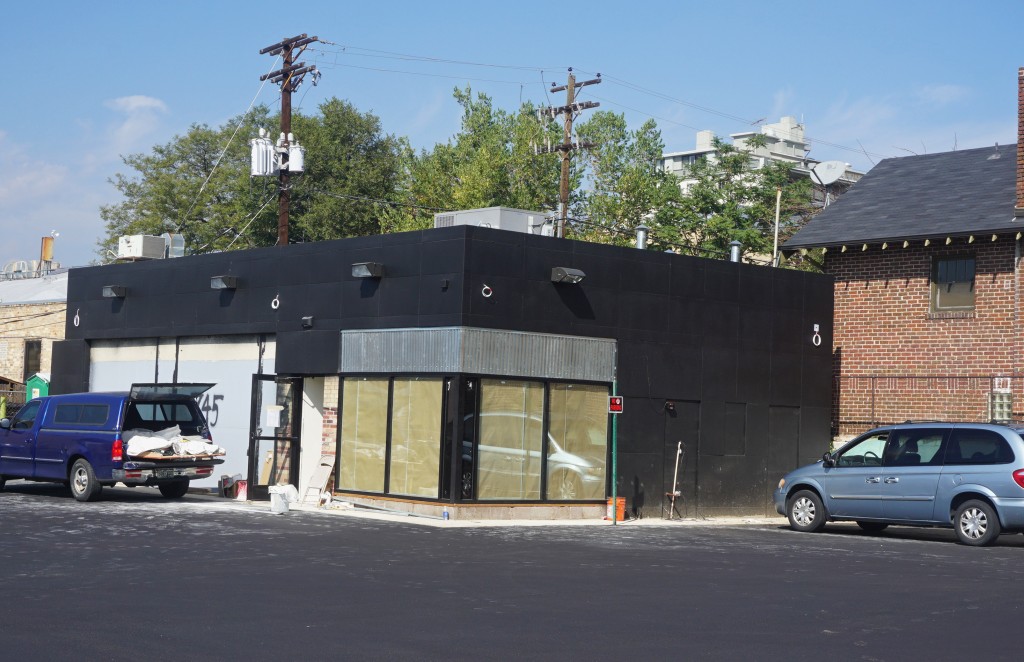 Another dispensary is picking up where a Capitol Hill marijuana brand left off.

Lightshade has four dispensaries already up and running in the Denver area between shops on Sheridan Boulevard, Holly Street near Stapleton, Havana Street in Aurora, and East 40th Avenue near Interstate 70 and Peoria Street.

Brooks said he hopes to have his Cap Hill location up and running by the end of the year. The building Lightshade will take over measures about 1,200 square feet at the northeast corner of Sixth Avenue and Clarkson Street.

Lightshade is also working on a sixth dispensary at 16821 E. Iliff Ave. That location is scheduled to open in March of next year, Brooks said.

Each Lightshade Labs dispensary costs somewhere between about $350,000 and $500,000 to get up and running, Brooks said.

“We try to create a higher-end atmosphere for the customers when they are in our store,” he said. “That’s why we spend a lot of money on our tenant improvements, so everything is brand new inside.”

For now, Brooks said Lightshade is holding back on adding any more dispensaries while it works on the Cap Hill and Iliff Avenue shops.

“We would like to get these up and operating and get cash flowing back before we look at any other potential locations,” he said. “After we get these up and running, we’re always looking at that point.”

A marijuana dispensary chain will reopen the shop that another pot retailer left vacant earlier this year and has another location in the works in Aurora.