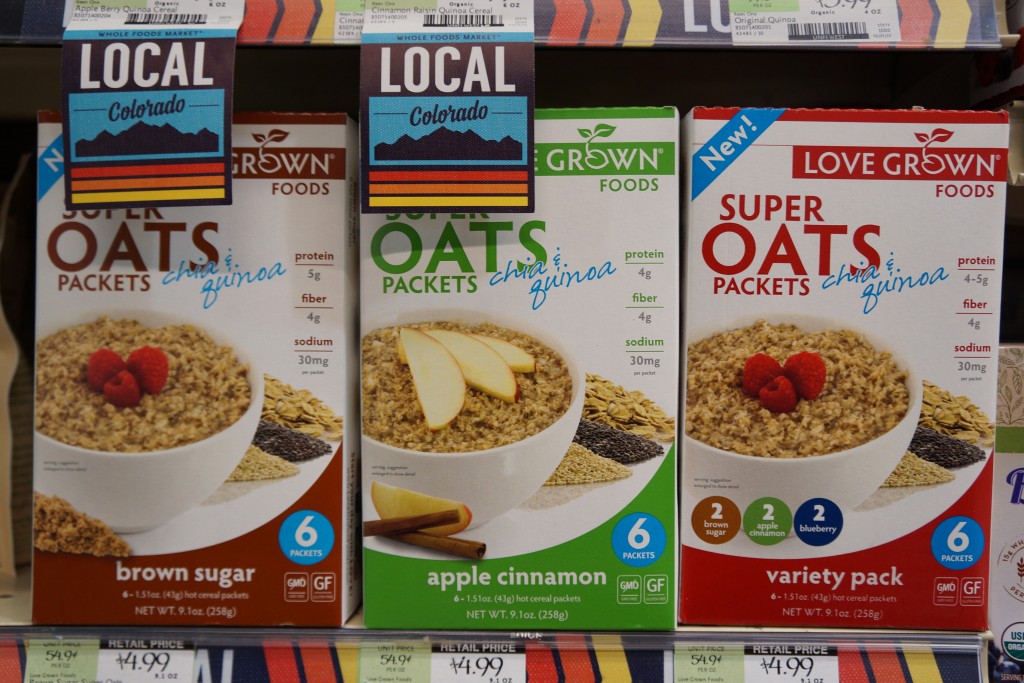 Hungry investors have gobbled up the largest equity offering yet from a Denver startup known for its breakfast cereals and oatmeal.

Love Grown Foods – which has raised a total of $7.2 million since 2012 – hit its target with $4.73 million raised in its latest funding round, according to a recent SEC filing.

Love Grown Foods has now treated investors to four equity offerings, closing one each year since 2012. The round closed this month is more than quadruple its second-largest funding yield of $1.05 million in 2012.

The company reported that 18 investors contributed to this round, which opened in November 2014 and closed Sept. 10. 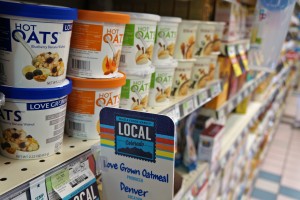 Love Grown Foods’ products – which eschew genetically modified ingredients, high fructose corn syrup and hydrogenated oils – are sold in more than 8,000 retailers in the United States and Canada, according to a June 2014 press release.

Love Grown Foods is also on sale at brick-and-mortar locations at Kroger, Whole Foods and King Soopers in the U.S., as well as Canadian supermarkets Loblaws and Sobeys.

The Denver-based company landed its first national deal selling its Hot Oats and Super Oats to Kroger in September 2013, according to the company website. Since October 2014, Kroger has also carried its Power O’s cereal line.

“We’re not taking the traditional route going through organic retailers,” co-founder Maddy D’Amato told the Denver Business Journal in 2012.  “We’re bypassing that by going with Kroger and being mass-market.”

Founded by D’Amato and fellow University of Denver grad Alex Hasulak in 2008 while both were still in college, Love Grown Foods debuted in City Market in Aspen with its Oat Clusters in 2009.