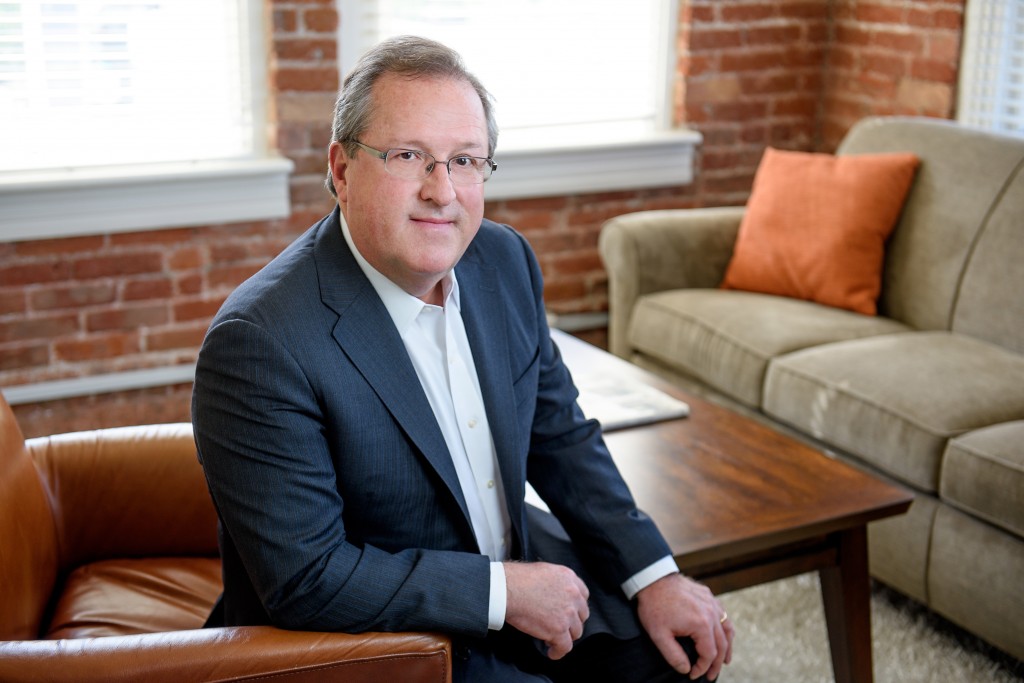 Denver lawyer Gene Commander is hanging his own shingle.

The former construction lawyer stepped down as managing shareholder for the Denver office of the Kansas City-based law firm Polsinelli to become an independent mediator and arbitrator.

“Over the last 30 years, the traditional approach has been to pick a fight, pick a mediator and pick a date,” Commander said. “My goal with every mediation is to identify a middle ground that everyone can live with.”

As a mediator, Commander said he likes to meet with representatives from both sides of a dispute separately before they join him at the negotiating table – an uncommon practice that he uses to better understand the case and to gain each party’s trust, he said.

Commander joined Polsinelli in July 2000 in the firm’s national construction practice group, serving as its co-chair before becoming office manager in 2011.

An Iowa native, he graduated from Iowa State University in 1975 with a bachelor of arts in architecture. But after seeing so many out-of-work architects during the oil embargo in 1973 and 1974, Commander thought it best to “get a job that would employ me.” He received a law degree from the University of Iowa in August 1977.

Commander will work as a consultant out of his home office near Parker in Arapahoe County.

“Part of the reason for stopping the law practice was to spend time at home,” he said. “Now I don’t have to drive downtown each day 27 miles.”