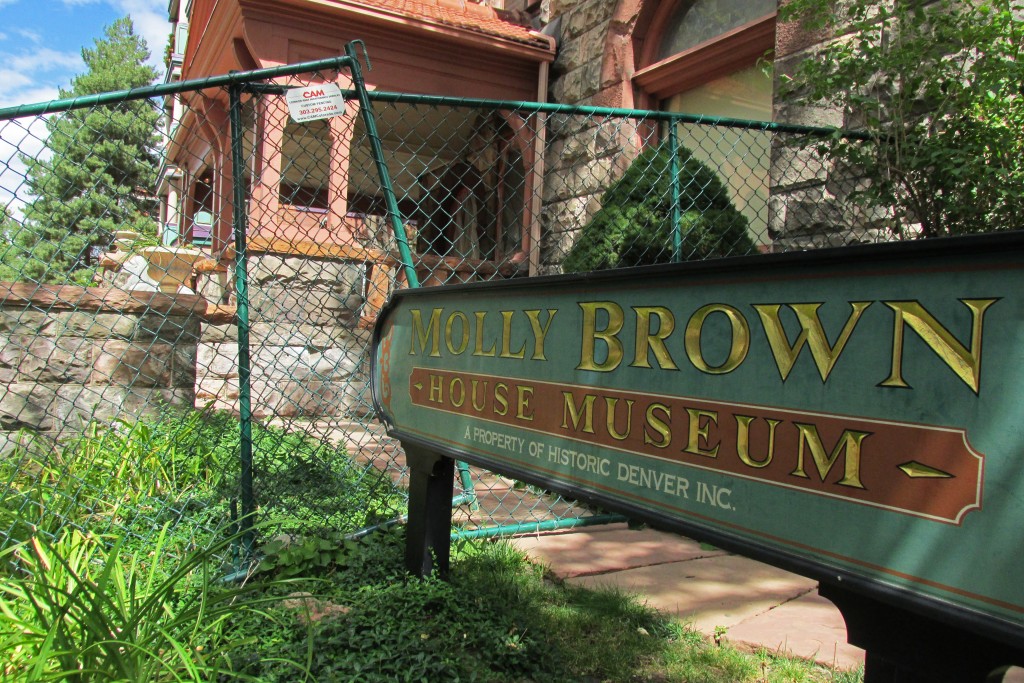 After 125 years, a Capitol Hill mansion and museum needed a little face-lift. 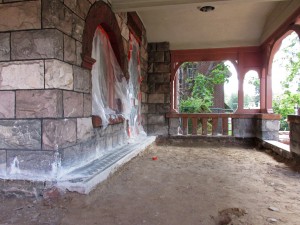 Much of the work is centered on the house’s porch.

“This is the iconic front porch of the house,” Museum Director Andrea Malcomb said. “It’s the first thing you see when come around the corner and where we start all of our tours … it’s our guests’ first exposure to the house and to Ms. Brown’s story.”

Margaret “Molly” Brown moved to Denver in the late 1800s and had the porch constructed on the house that bears her name. William Lang was the architect.

Brown also left her mark on Denver working for progressive causes, including architectural preservation. Brown, whom Malcomb described as a “historic Western woman,” also survived the sinking of the Titanic in 1912.

Historic Denver Inc., which manages the Molly Brown House, bought the building in the 1970s to save it from the wrecking ball. The exterior needs work to fix some crumbling masonry. The museum is buying 1,800 tons of sandstone from Wyoming. The original sandstone was from a quarry in Manitou Springs, as was the sandstone used in the Brown Palace Hotel, Malcomb said. 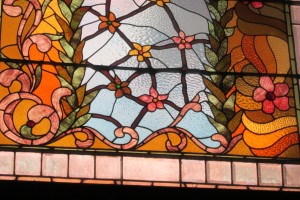 Malcomb said Historic Denver has been fundraising for six years to build up a $2 million capital campaign. Of that, $1 million is going into the restoration, and the other $1 million is split between endowment and advocacy work, including new walking tours around Denver.

Malcomb said the foundation has raised $1.5 million of the $2 million goal.

The museum – which will stay open during the renovations – gets 50,000 visitors a year.

A $2 million fundraising effort and 1,800 tons of granite are helping a small museum restore the property's porch and stained glass windows.