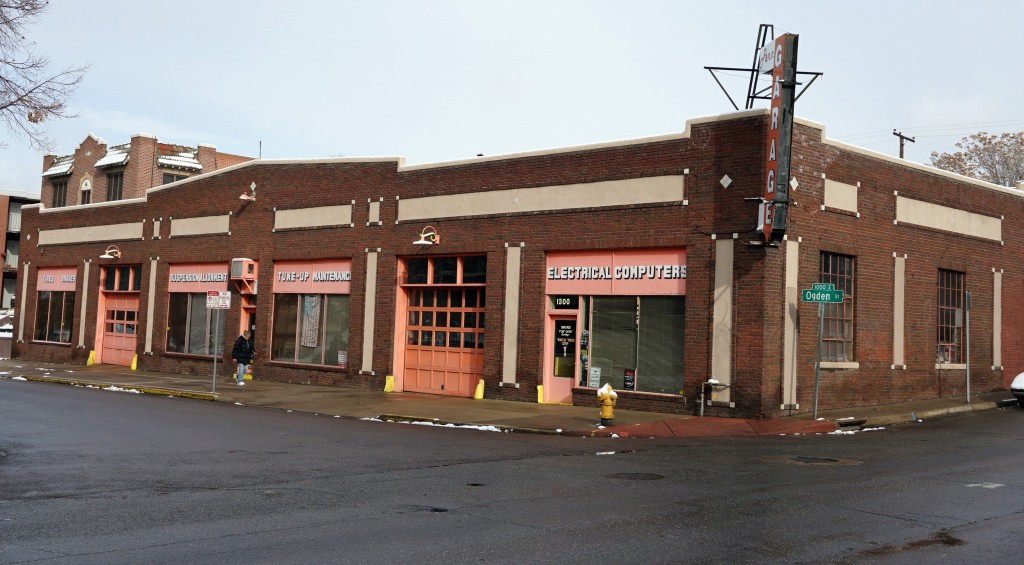 Almost eight months after picking up a Capitol Hill garage, a Denver developer is raising some cash for a multifamily project.

Ogden Flats LLC, headed by Generation Development’s Chris Lonigro, is looking to stir up $2.7 million worth of capital, according to a recent SEC filing. The cash is for a residential real estate venture, according to the document, and the firm has raised $800,000 so far.

Lonigro added the company planned to keep the one-story Penn Garage structure and add up to four stories atop the 82-year-old building. The company’s website advertises a completion date in fall of 2016. Lonigro could not be reached by press time on Thursday afternoon.