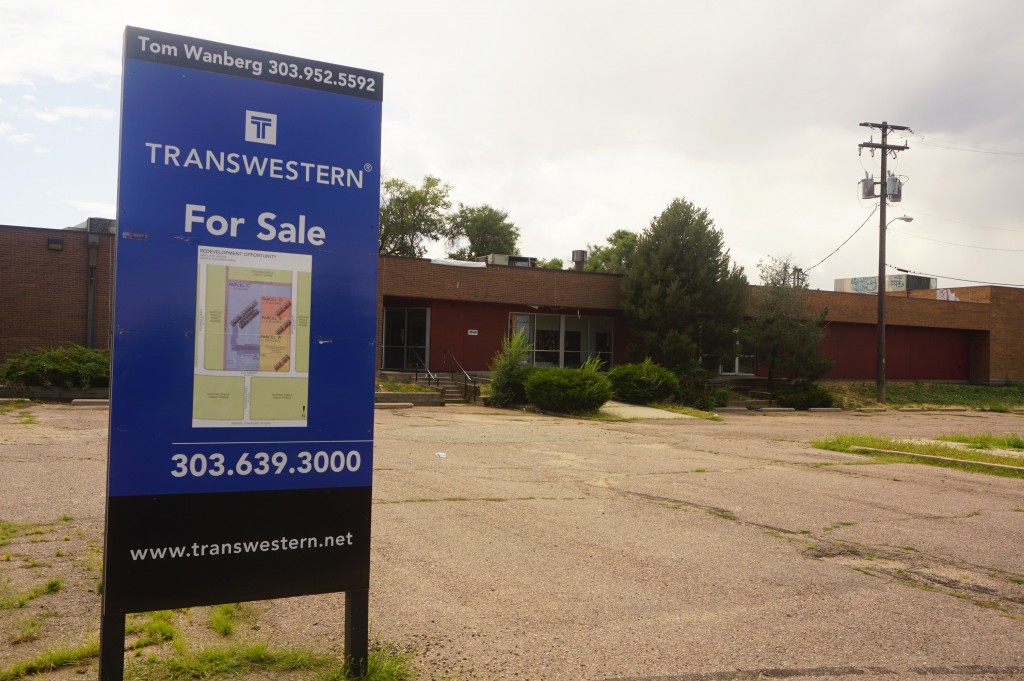 A former YMCA property was rezoned for new development. Photos by Burl Rolett.

A long-vacant North City Park YMCA could soon give way to a new 100-home development.

Denver-based Guinness Development bought the former East Denver YMCA at 3540 E. 31st Ave. this month for $3.65 million. Company owner Patrick Guinness said he’s still in the early planning stages but is working on a residential redevelopment for the 4.25-acre site.

“It’s a central location and one of the only large available sites in the area,” Guinness said.

The proposal comes almost a decade after the YMCA vacated the building. Last month, City Council voted to rezone to allow 2½-story homes. Christian Picard, North City Park Civic Association vice president, said the development team floated between 80 and 100 units in discussions with the neighborhood organization over the last year.

Guinness said he has yet to finalize a project plan, however, and can’t be sure how much development the site will hold.

Guinness’ 4-acre site previously houses a 28,000-square-foot former YMCA building and a yard with a pool, playground and concrete basketball court. The hoops are still standing, albeit without nets, and the slides, swings and monkey bars still sit on-site but are overgrown with dandelions and weeds. 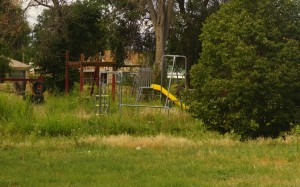 The one-story brick building has seen a few tenants over the last decade including a boxing gym, according to a 2013 Denver Post report.

Blue Rhino Investments Inc., the site’s previous owner, had a potential buyer in 2012, according to public documents. The firm brought forward a rezoning proposal in early 2013 asking for up to five stories of development, but that request was not approved.

Blue Rhino resubmitted a pair of modified zoning applications earlier this year, first asking for up to three stories of development before settling on the 2½-story plan approved last month. That designation will allow buildings as tall as 40 feet on lots no smaller than 6,000 square feet.

A handful of residents spoke on the rezoning proposal at the July 27 council meeting and each was in favor of the change. The speakers included representatives for the development team and the North City Park Civic Association, a neighborhood resident and an investor with a rental property nearby.

Guinness said he did not have a firm groundbreaking date for 31st Avenue, adding he is just beginning to work with architects on potential plans. His firm’s previous developments include 20 townhomes at Highland Park Place along Federal Boulevard; a 10-townhome project in Curtis Park; and a 10-townhome development called Tejon Square in LoHi.

Transwestern broker Tom Wanberg represented the seller in the 31st Avenue land deal. He said Transwestern has had the listing for about 1½ years, and he said it’s a recognizable redevelopment site in a central location.

“Because this was a former YMCA facility, it sort of had a standalone image where people knew where it was, but it’s also a little bit of a destination site because it’s a block south of a major street,” he said. “We think it’s going to be a really outstanding development because it’s in a charming neighborhood and has some excellent access points.”

A former YMCA property was rezoned for new development. Photos by Burl Rolett.

A North City Park property that was formerly home to a YMCA was finally sold earlier this month, and the buyer is planning a residential redevelopment that could add up to 100 units to the neighborhood.