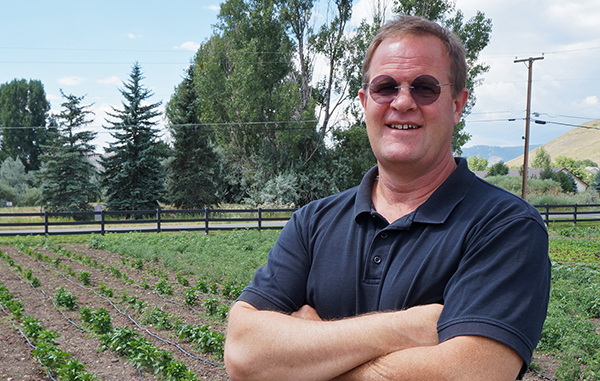 A Golden-based company that builds farms into suburban developments is seeding new projects in the Denver area.

The company, Agriburbia, has one project budding in a sprawling Castle Pines development and others taking root in Brighton, part of a boom co-founder Quint Redmond attributes to the growth of the local food movement and the recovery of the housing market.

“The pace of building these is doubling or quadrupling,” Redmond said. “People want food.”

Agriburbia integrates farming into subdivisions, school districts and other developments by converting unused parcels of land into farms that produce food for purchase either by residents or customers like restaurants.

“Somebody will identify an institution that wants food, and then we go look for how to build that supply chain,” Redmond said. “Or, people have land and water and other resources and want to know how to (use that to supply) really good local food.”

The Canyons, a suburban development underway in Douglas County, will feature an Agriburbia farm that will produce food for more than 2,000 residents in a 3,340-acre planned community. The first stage of construction on the development is expected to begin this year, according to the city of Castle Pines website. 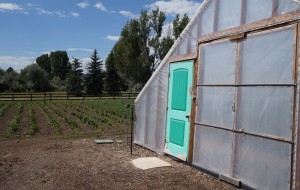 The company operates a farm in Golden.

Redmond declined to reveal specifics about the Brighton projects, but he said they’re expected to break ground within the next several years. They’re now in the early stages of development.

“Brighton is a hotspot, and we have more on the way,” he said.

Agriburbia builds farms meant to produce food for entire communities, as well as farms on private land that grow produce for the property owner to consume or sell. The company also offers to maintain the farms for a fee.

Agriburbia’s farms can also include orchards, vineyards and even fields of hops for microbreweries.
In the case of a subdivision, such as The Canyons, Agriburbia will turn open space into a farm and hire farmers to tend it. The HOA or metro district pays Agriburbia to build and maintain the farm and sells the produce to residents.

“The food is 10 minutes old, and it has never been sprayed,” Redmond said. “It’s as close to gardening as you can get at a commercial scale.”

Converting parts of developments into arable farmland can cost thousands of dollars per acre, depending on soil quality and other factors. But most stakeholders in the subdivision stand to profit from allocating land for food production, Redmond said. A produce farm can increase property values, benefiting the developer, and it can provide a source of revenue for the HOA or metro district.

“Instead of being just an expense, (a farm) produces something that’s of value to the whole community,” Redmond said. 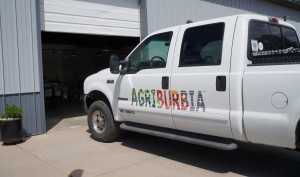 Agriburbia is growing its farms across the country.

Agriburbia also builds farms for landowners who want to turn their property into fields they can either tend themselves or hand off to Agriburbia’s staff. If they want to sell the produce rather than consume it themselves, Agriburbia will find a market for it and deliver the proceeds to the landowner.

Redmond and his wife, Jenny, launched the idea for Agriburbia in 2003 to help address a shortage of farmers and farmland across the nation identified in a study by the American Farmland Trust.

“We just can’t make really good food for people with less than a million farmers left,” he said. “Then the question is, how do you get the new farmers? That’s when it becomes a development issue.”

The firm had several projects underway by 2008, including one in Milliken, Colorado. But when the recession hit, all of them fell through, Redmond said.

“If the downturn had not come, we already would have had several thousand acres in,” he said. “But in some ways, it gave us a great opportunity to take a deep breath and work through all the things we needed to work though. Now we’re racing forward.”

As the economy recovered, interest in Agriburbia’s idea picked up. The company has added more than a dozen projects to its portfolio since the recession, though not all of them have been built yet.

“We started with three or four as a seed idea (before the recession),” he said. “Now we have 18 projects, maybe a third of which are in Colorado.”

The company recently completed a 1.5-acre farm north of Denver’s Sunnyside neighborhood. It went into production last year, and more than 3 acres could be added to it, Redmond said. Agriburbia is also working on a 6-acre farm near the Denver Tech Center.

Outside Colorado, it recently began a project in Richmond, Virginia, that involves a senior living community centered on an organic farm that the residents could help maintain.

“That’s the whole point for the 55-pluses,” he said. “They want to be productive.” 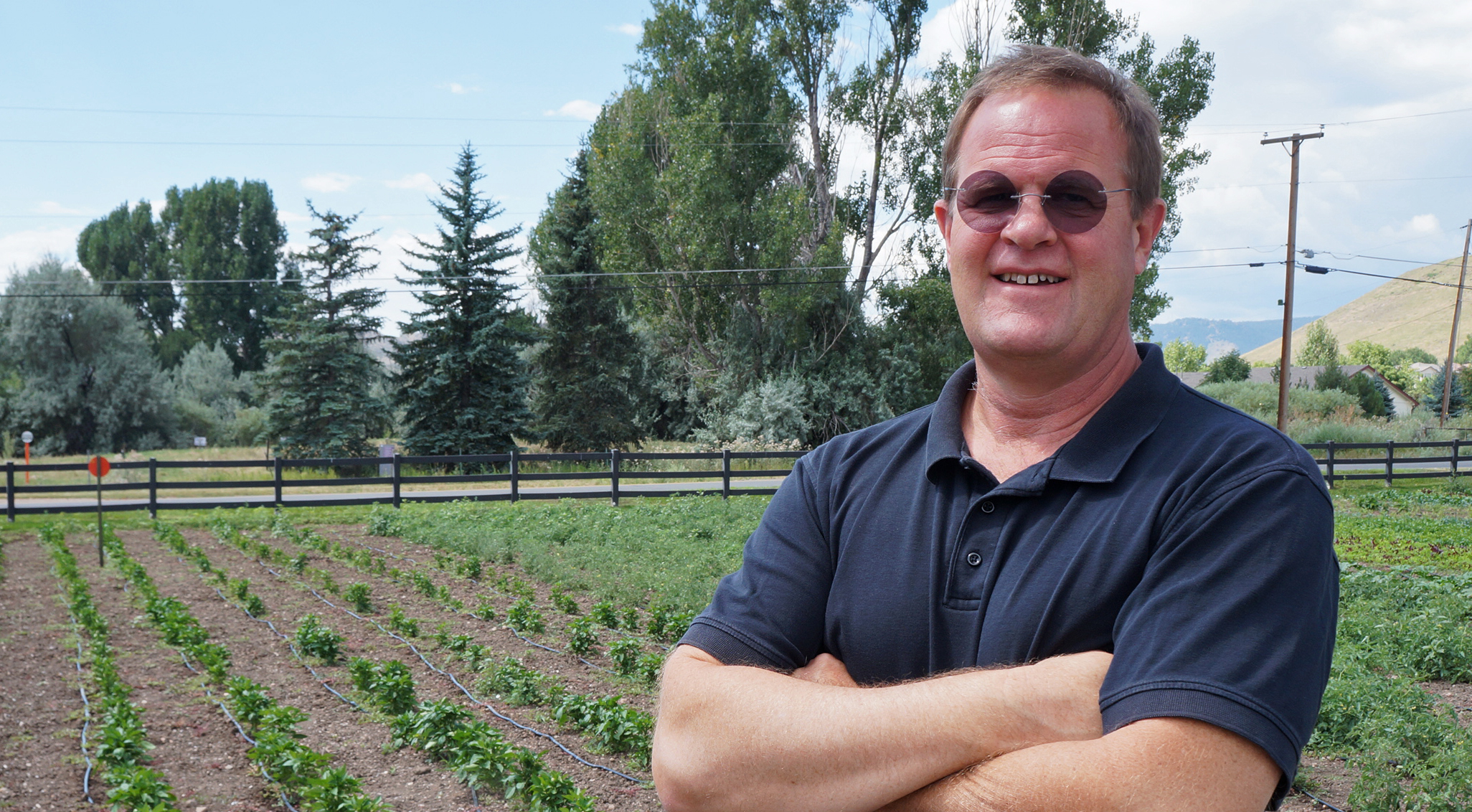