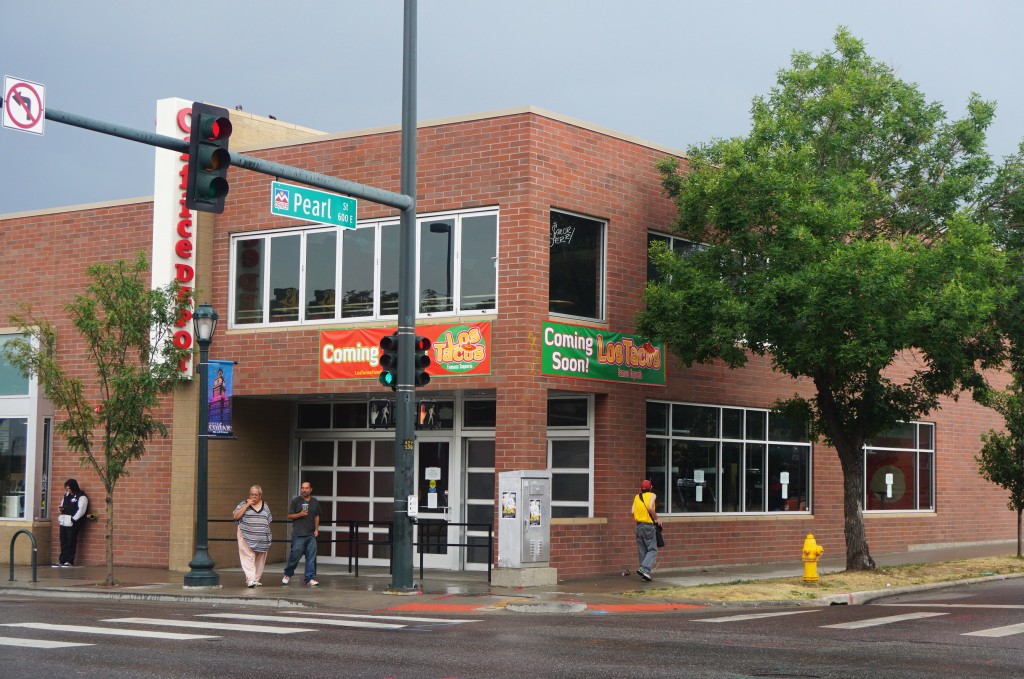 The same corner of Colfax Avenue is losing both its pizza and hot dog joints.

Billy’s Gourmet Hot Dogs has shut down at 600 E. Colfax Ave., and Pizza Fusion is on its way out across the street at 571 E. Colfax Ave. Both restaurants, located at Colfax Avenue and Pearl Street, had signs posted on Monday afternoon announcing plans to close. 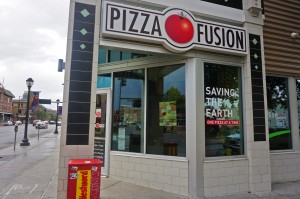 Pizza Fusion will be moving out at the end of this month.

Pizza Fusion plans to close Aug. 28, according to the sign posted on its door. Billy’s has already shut down for good. That restaurant has two other locations at Larimer Street and Broadway downtown and on South Broadway in Englewood.

The former Billy’s space won’t stay dark for long. Los Tacos Famous Taqueria is moving in this October, according to the planned restaurant’s website. It will be the first Los Tacos, and the website lists a menu of tacos, burritos and quesadillas priced between $3.50 and $4.75 apiece.

Pizza Fusion is a restaurant franchise operated in Denver by the Colorado Coalition for the Homeless. The shop is on the ground floor of the coalition’s Renaissance Uptown Lofts affordable housing building and serves as a job training program for formerly homeless people in Denver.